People aren’t likely to tell you how bad your photos are, or how much your photo stream is boring them to tears. So I’m here to help. Not to help you, to help them, by teaching you which pictures you should not post. Following is a list of my absolute least favorite photos to see. Everything else is fair game. Beyond this list, feel free to shoot anything and everything that would make a good photo. But if it’s on my list, please stop. I’m begging you. I’ve had enough.

This is my number one pet peeve for online photography. Don’t post food photos, unless it’s something absolutely amazing to look at, AND you can take an excellent photo of it without disrupting the diners around you.

Stop shooting sunrise and sunset. It’s a cheap thrill. Just enjoy the beauty of the moment. Sunrise shots wreak havoc with a camera’s white balance, and that makes them unnaturally dramatic. While it produces a cool image, it isn’t a fair representation of what you see. And sunrise/sunset pictures are just as boring to folks who aren’t there as baby pictures when it’s not your kid. Also, photos of giant thunderclouds or blustery wind never turn out well. It’s impossible to see the weather in a photo like you experience it in person. 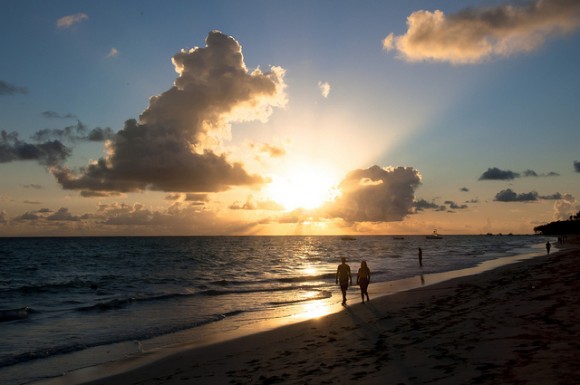 I’ve been very cautious of this in the last few years, since my son was born. I like seeing baby pictures, especially from my friends’ newborns. But don’t duplicate photos of the same scene, the same action, or the same expression. Shoot thousands of photos, then pick less than 1% to actually show off. The rest are just to embarrass your child later.

Don’t make your friends look ugly in photos. Don’t take photos from bad angles. No pictures from below. Nobody looks good from that angle. Shoot people from above, looking down on them. Don’t shoot people from the back. Nobody likes how they look from the back. Don’t shoot people at their ugliest moments. I don’t just mean your friends. I mean people you see in public. People who are poorly dressed at WalMart. People who fell asleep on the subway. Definitely not people in a fight. That’s what video is for.

This one irks me so much I gave it its own spot. I joined a Facebook group for a summer camp I attended in Middle School. I didn’t have a great time there, but I thought I’d check in to see the people I actually did like. Almost every photo from the old days had people giving the camera the finger. It reminded me of everything I hate about them. It’s not funny. It’s not fun. You look like a jerk, not like a punk rocker.

How many photos of G.I. Joe figures, or Star Wars figures, or Lego minifigs have I waded through? Thousands. All with captions. In my life, I think I’ve seen 1 funny action figure shot. If you don’t work for Robot Chicken, you’re not funny enough to post these pictures. Move on, try something else. Tie them to a sparkler and light them on fire, like a normal kid.

Photos of the Stage (if you have bad seats)

If I can’t see the band clearly in your photo, don’t post it. The band Phish has an amazing light show. It can produce photos that are occasionally cool. But they all look the same. Plus, it just depresses me that you couldn’t get better tickets. I hate having horrible seats at a concert. Your photo just reminds me of the worst concerts I’ve been to.

Once I learned that it was easy to fake a text message chat, DamnYouAutocorrect.com lost much of its charm. But that only proves that the only text message conversations worth reading are usually fakes curated by a good editor. Also, you don’t need to show me your thrilling, ironic conversation on Twitter. I don’t need that kind of proof. Just tell me about it, that will do.

Photos of a TV Screen or Monitor

Don’t take photos of a misspelled caption on the TV. Don’t use your phone to take a photo of the error message on your computer. I get it. The Blue Screen Of Death can strike anywhere. I believe you. You don’t need to prove it by posting a photo of the Jumbotron.

Be humble with your purchases. There is a fine line between collecting and bragging. There’s no reason to be embarrassed by success and wealth, but taking photos of your new diamond ring or your expensive watch can be off-putting. Unless you’ve found a rare collector’s item that nobody with a huge wad of cash could walk into a store and buy, you’re essentially just duplicating a page from a catalogue, and I hate getting catalogues in the mail. Except Victoria’s Secret. Please, never stop sending those.

Anything From Your Office

Home office. Company headquarters. Unless you work at Google, your office is very dull. By day, I work for a major technology manufacturer. We have cool gadgets floating around all the time. But I can’t post pictures of anything cool. You’ll just see cubicles. And conference rooms. And people you don’t know doing silly things that are only funny after 8 hours of plastering my butt to a seat. Definitely do not post signs hanging in your break room. I have my own break room, and it has its own signs. If you show me one of those signs in a photo, I promise I will steal your lunch, especially if you make a tasty sandwich. 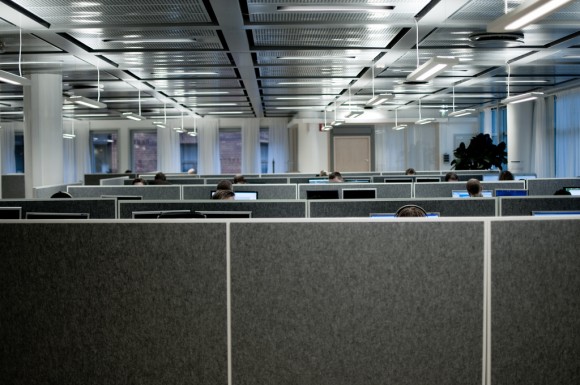 The Average Old Thing You Found in a Cardboard Box

Hey, I found my old Palm Treo! Here’s a picture of it. Look! It’s a miniUSB cord! Remember when we all used those instead of microUSB? Wow! A ribbon from an old typewriter! We were so silly back then. Blech. If it wasn’t important enough to photograph then, and you weren’t alive before NASA faked the moon landing, then I don’t care to see it in pictures.

Seriously. No photos of nothing. Look at your photo. Is there something there? Can I see it? Is it interesting? If you could not answer yes to these questions, please do not post your photo.

Bonus: Things I Will Begin to Hate Very Soon

I have to admit, I don’t mind feet. I’m not a fetishist. I just have nothing against feet. Feet in a photo can add a little drama and perspective. Feet on a beach, not at all interesting. But a work friend just posted a photo looking down at her feet, and she was clearly sitting in the middle of the street at the top of a hill in San Francisco. That’s a cool shot. So, I’ll give feet a pass for now, but consider this a first warning.

It seems stupid to post a photo of a handwritten note as a way to deliver your message, but somehow I don’t yet mind the style. This is only cool for one more month. As of September, 2012, you are no longer allowed to do this.

I like tickets because of what they reveal about you. You may think your airline ticket is only showing me where you’re going. But I also see whether you get to sit in first class. Whether you’re a window or an aisle person, or the loser stuck in the middle. If you have good seats to the concert (and if not, NO PHOTOS). In excess, these will surely drive me crazy, but for now I’m not against ticket photos.