It has just been hours since Oculus launched its countdown to a rebranding effort that will be announced at E3 this week, yet it seems that the virtual reality company is already having trouble keeping a lid on things. Dug from deep within the website, photos of what appears to be the long overdue consumer version of the Oculus Rift VR headset, along with some accessories, have been leaked on the Internet. But don’t get too hyped over them, says Oculus, as they are very old placeholder images in reality.

Oculus is expected to make the big announcement of its shift to consumer products at an event scheduled on June 11 at E3. Since gamers are, by nature, a very energetic bunch, it was really only a matter of time before they managed to unearth some clues about this product, but perhaps one doesn’t exactly expect it to be so easily found inside the Oculus website itself.

The photos are mostly renders, however, though they do hint at some interesting features. For one, there is a built-in camera facing outward, a much rumored feature that finally sees some form of confirmation here. Also notable is the never before seen or heard of remote control, with what looks like a dial pad similar to that of the Steam Controller. 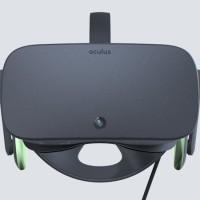 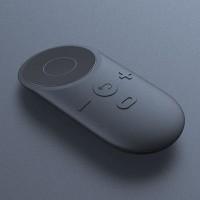 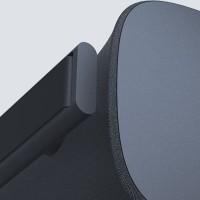 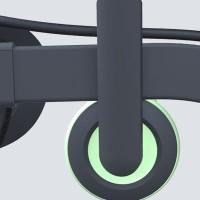 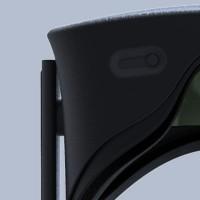 Oculus’ Palmer Luckey was quick to douse the flames of excitement. He does admit that the images are authentic, in the sense that they did come from Oculus. However, the big gotcha is that not only are they just placeholders, they’re also supposedly ancient depictions of the Rift. Luckey isn’t outrightly dismissing them though, saying that don’t expect everything to be there in the final product, which does imply that some might actually be.

Or it might also be a cover up to mislead fans to the fact that they made a big blunder. If the consumer version of the Oculus Rift does match, or even exceed, this polished simulacrum, then gamers definitely have something left to look forward to come the 11th.