Galaxy Note 9 double leak: All out in the open

Today a couple of major leaks of the Samsung Galaxy Note 9 basically revealed the entirety of the company’s secrets. True, we do not know how the S Pen is charged, and, true, we’re not one hundred percent sure of the version of Android the phone will have right out the gate. But I mean, look, what’s leaked has been everything else there is to have beyond hands-on experience and a physical unit.

Samsung’s taking a rather radical turn with the color scheming of the Samsung Galaxy Note 9, it would seem. As we saw in the first official preview of the Galaxy Note 9, there’ll be a yellow S Pen. That yellow S Pen looks to be paired with a blue smartphone – imagine that! 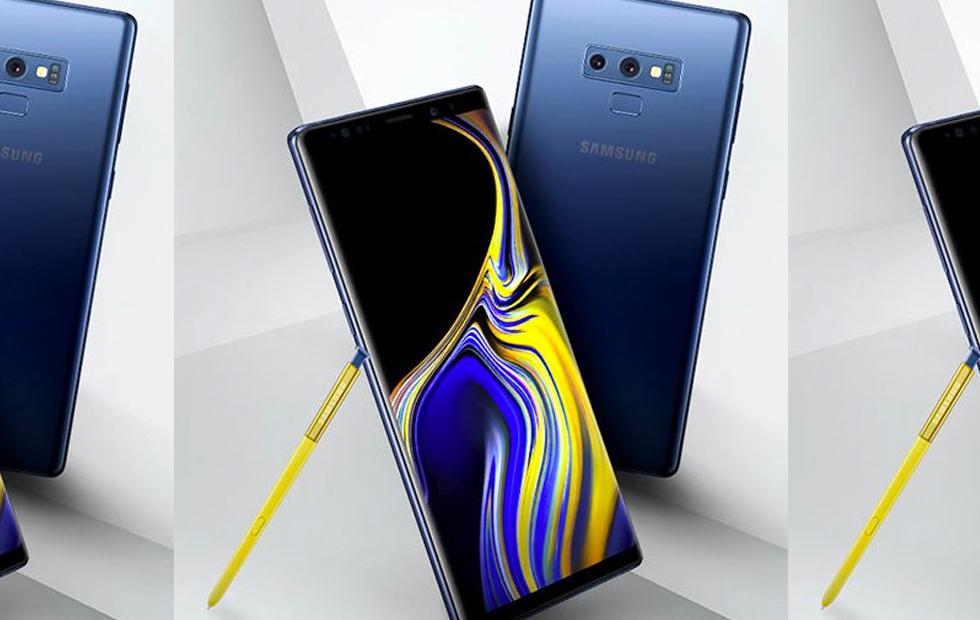 As the leak from Evleaks on Twitter today suggests, there’s a rather easy way to connect the color of the S Pen to the color of the device: the device’s wallpaper. The front side of the device, a frontside that’s now more fully covered by display than it’s ever been before, that frontside – there’s the yellow. Let the mixing and the matching commence.

Another set of images – these ones a bit more pre-release and/or clandestine in nature than other leaks – shows the device’s front and back in test device stylings. This device is more than likely meant for some in-the-field testing and/or accessory-maker fitting action. Not many details are here that we’ve not seen before – but more physical photos mean more proof of previous rumors.

And of course, you can already buy a fake one… 😅 (video source https://t.co/uiifB4dsKV) pic.twitter.com/qckpkAv2wl

UPDATE: We’re just tossing that last photo aside in favor of the video above. It would appear that there’s at least one (and probably a whole lot more than one) good-as-real copy already in the wild running whatever software you like. At this point it’s anybody’s game or guess, really.

We’ll see the real, real, actual real deal when it’s time for Samsung’s event. That event will take place on August 9th, 2018 in New York City. We’ll be ready to roll with all the up-close-and-personal hands-on looks and review right at the moment you want them, then and there!