Nintendo has released yet another Pokemon Sun and Moon trailer that finally – after a series of leaks of rumors – confirms the final evolutions for the games’ starter Pokemon. Though we saw sprites for all of these Pokemon after the recent datamine of the Sun and Moon demo, this trailer features a significant amount of new information on them.

Rowlet, the grass/flying starter that caught the admiration of the internet after it was initially revealed, will eventually end up as Decidueye, a grass/ghost dual-type. Litten’s final evolution is Incineroar, and those who were worried that this would be another fire/fighting Pokemon to add to the ever-growing pile can breathe a sigh of relief, as the trailer reveals it to be a dual-type fire/dark Pokemon.

Finally, we come to the final evolution of water starter Popplio. Its fully evolved form goes by the name of Primarina and picks up a water/fairy dual-type along the way, making it worthy of consideration for folks who want to be competitive. All of these final evolutions come with exclusive moves which are previewed in the trailer you see below.

The trailer also gives us a look at the psychic-type Cosmog, along with a formal introduction to Alolan Persian. That’s it for the standard Pokemon reveals, but the trailer goes one step further to show us the remaining Alola region guardians: Tapu Lele, Tapu Bulu, and Tapu Fini. Each of these guardians will be able to learn a Z-Move called Guardian of Alola. 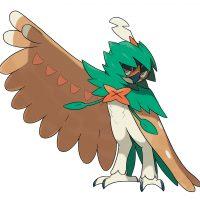 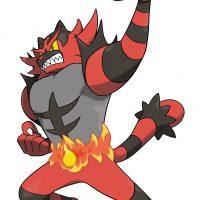 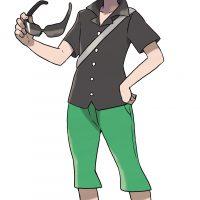 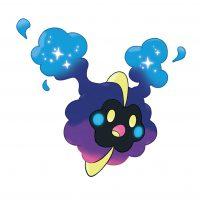 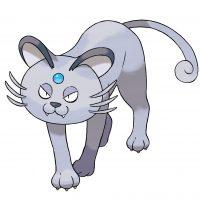 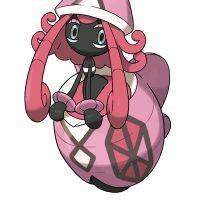 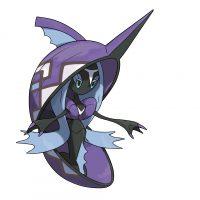 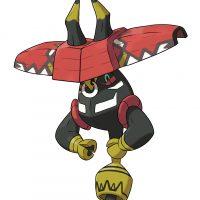 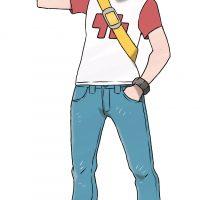 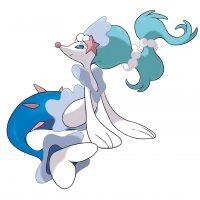 Finally, the trailer gives us a look at the game’s new Battle Tree system. The Battle Tree seems similar to previous Pokemon features like the Battle Frontier or the Pokemon World Tournament, as it will have players teaming with and battling against former Pokemon characters. Perhaps the most significant part of the trailer comes here, where it’s revealed that Red and Blue from generation one will appear at the Battle Tree.