Overnight, New World received its weekly update, and there were some big changes contained in this one. While we received the usual round of bug fixes, Amazon also implemented some changes concerning the gold cost of attribute respecs and the Azoth cost of weapon skill tree respecs, meaning that players should be able to change their builds much more frequently. In addition, Amazon detailed some measures it’s implementing to combat all of the gold sellers players have undoubtedly seen in chat.

In its patch notes for update 1.0.5, Amazon dove right into a hot button topic among the New World player base: coin sellers. It seems that no matter the MMO, there will always be accounts looking to sell currency, and in New World it’s not any different. Amazon starts off by saying that it has banned and suspended many of the gold-selling accounts that players have been reporting. 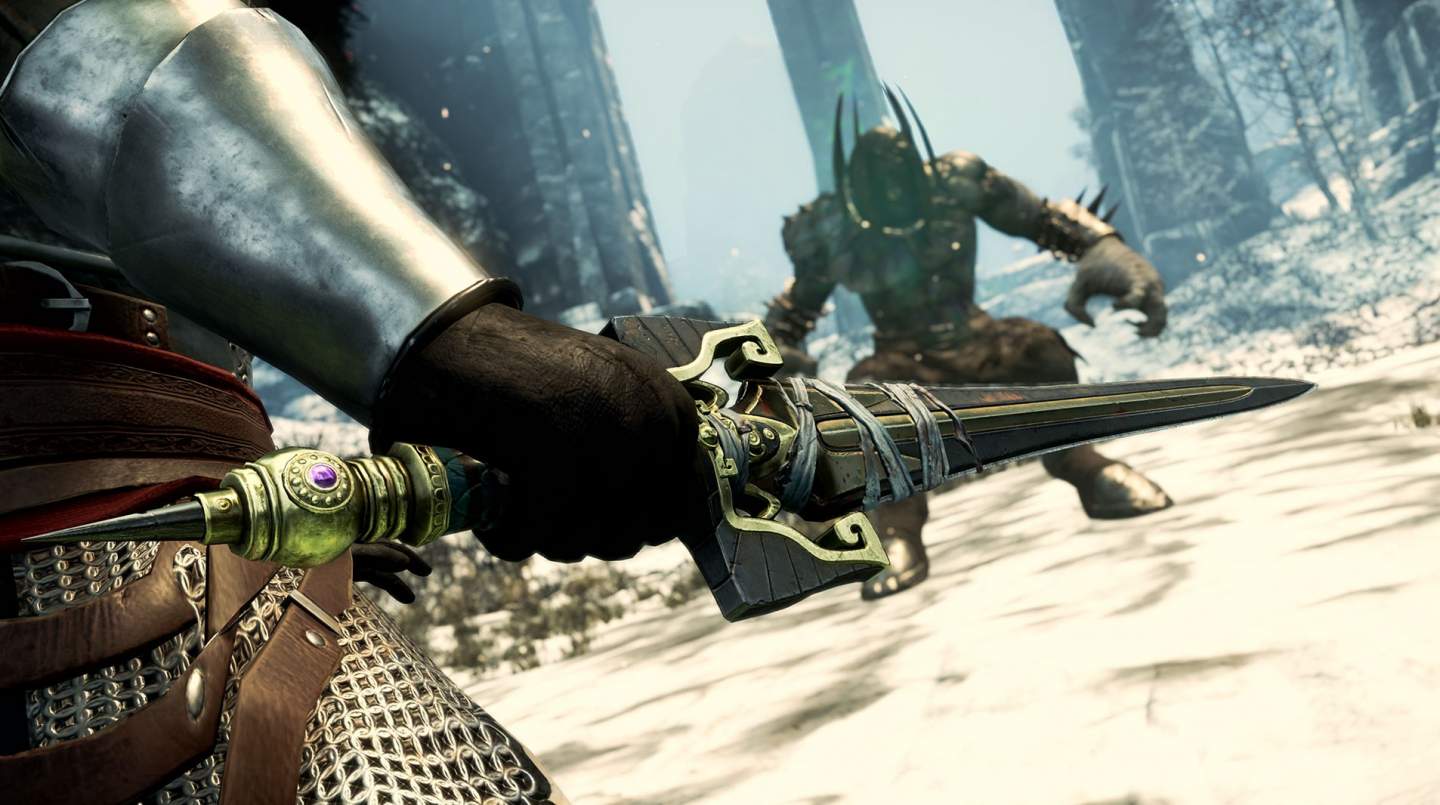 The company will now also require that new accounts hit player level 10 before they can participate in player-to-player trades or make currency transfers. Accounts will also have to be older than 72 hours to do both of those things. In addition, Amazon has moved some gold rewards from early main story quests to later quests to avoid giving sellers an early way to grind out gold, and the Trading Post will no longer be accessible before new players accept the “Introduction to the Trading Post” quest.

While we wait to see if those changes have any noticeable effect on the number of gold sellers spamming the chat, this week’s patch also fixed a number of issues. First up is a fix for an item duplication bug that affected storage sheds and crafting stations, along with a fix for the gold duplication bug that sprouted up after Amazon disabled wealth transfers earlier this week. 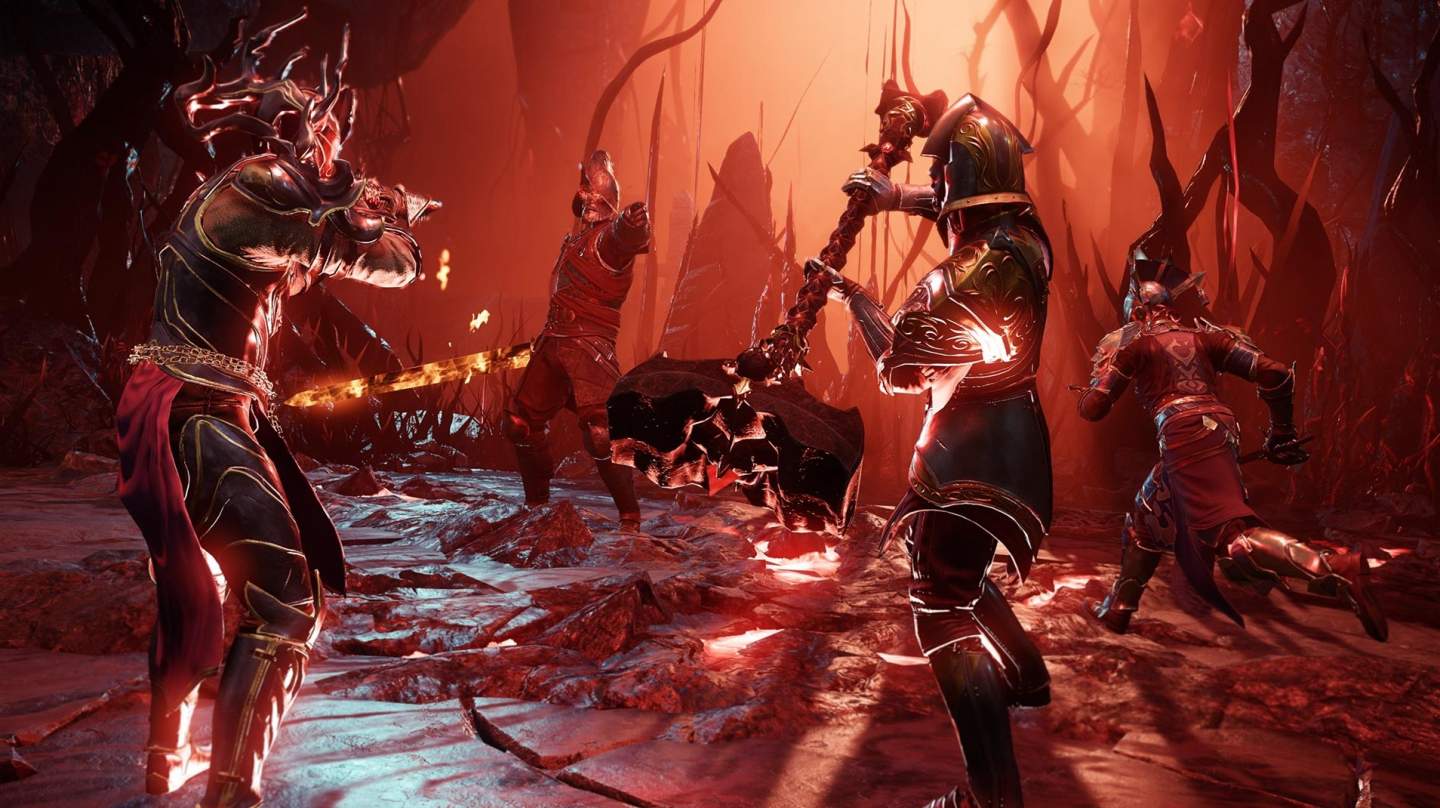 In a rather huge change, Amazon announced that it has reduced attribute respec costs by 60%, while the Azoth cost for weapon respecs has been decreased by 75%. This is exciting news for players who like to switch builds frequently or, like the author of this article, can’t seem to decide on a weapon combo and stick with it for any length of time. The coin cost of chisels has also been reduced by up to 50%, though that depends on the tier. Sadly, players can no longer equip two of the same type weapon, so if you want to put both weapons slots to use, you’ll have to pick two distinct weapon types for them.

Amazon has also fixed issues affecting spell strike consistency, the resilient item perk (which reduced all damage instead of just critical hit damage), and group scaling passives for the Great Axe, Hatchet, and Warhammer. We’re also getting a number of fixes for Outpost Rush and a slate of general bug fixes, which you can read about over in the full patch notes.

In addition to sending this patch live, Amazon also published a lengthy developer blog post in which it discussed many features, covered this recent patch, and talked about future changes that are on the way. The blog post can be found on the New World forums and is worth reading from beginning to end for anyone currently playing, but there are some things that stick out to us. 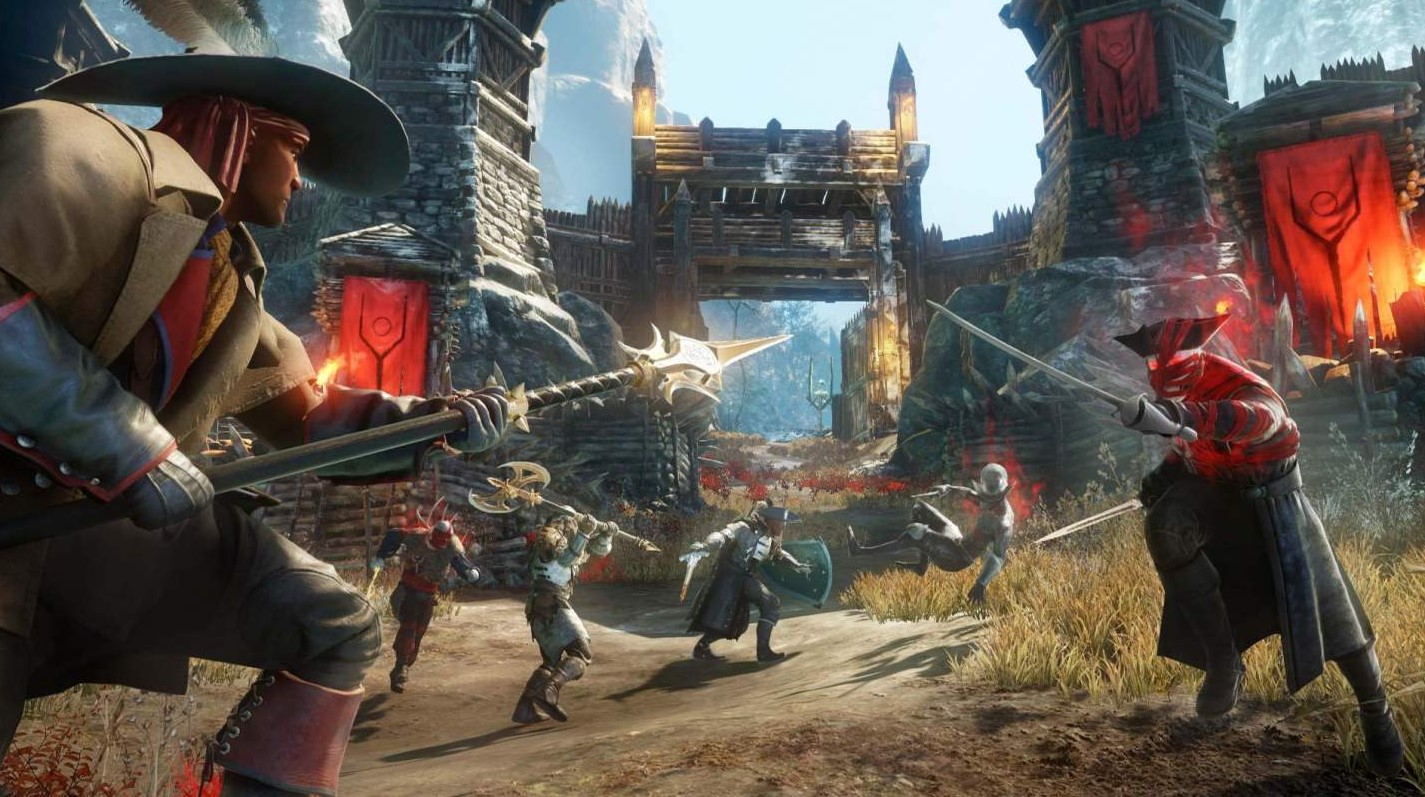 First, Amazon’s blog post includes a lengthy section on the economy and gold deflation, which has been a big concern for players. In short, Amazon says that the economy is “performing within acceptable levels,” but does acknowledge that the gold generated at level 60 – New World‘s level cap – does become more “narrow” than it is at earlier levels. Amazon says that the recent fix for tier IV and V Azoth Staffs and the reintroduction of Outpost Rush should help late-game players earn more gold, as those were intended to be end-game gold grinds.

Amazon also revealed a whopper of a change by confirming that all Trading Posts in the world will be linked, meaning you can buy any product from any Trading Post. Transaction taxes from the settlement you’re buying from will still apply, and expired items will be returned to the settlement where they were listed. This is a big change, and it should normalize prices while ensuring that you don’t need to travel to a central settlement just to buy things. In addition, Amazon will also be ramping up the coins gained from Expedition bosses, so expect more gold from your Expedition runs.

There’s a lot more contained within New World‘s latest dev blog, but these are among the biggest changes. Some of these changes are already in the game as of the most recent patch, while others will be coming with the month’s major release later on in November.