Lamborghini Essenza SCV12 debuts in Asphalt 9: Legends on May 13

The Lamborghini Essenza SCV12 is a jaw-dropping, track-only hypercar equipped with the most potent naturally aspirated V12 engine in Lamborghini’s history. Lamborghini is only making 40 units of the Essenza SCV12, making it a rarer sight than a bald eagle in the wild.

But starting May 13, 2021, you can drive the Essenza SCV12 in Asphalt 9: Legends, the latest reiteration of the popular mobile game racing franchise.

“Gaming certainly has a more playful and less realistic approach, but it’s an important tool for introducing our cars to the general public and the younger generation,” said Giorgio Sanna, Head of Automobili Lamborghini Motorsport. “For this reason, we are very pleased that the Essenza SCV12 has been chosen by Asphalt 9: Legends, allowing players to experience the thrill of getting behind the wheel of our track-only hypercar.” 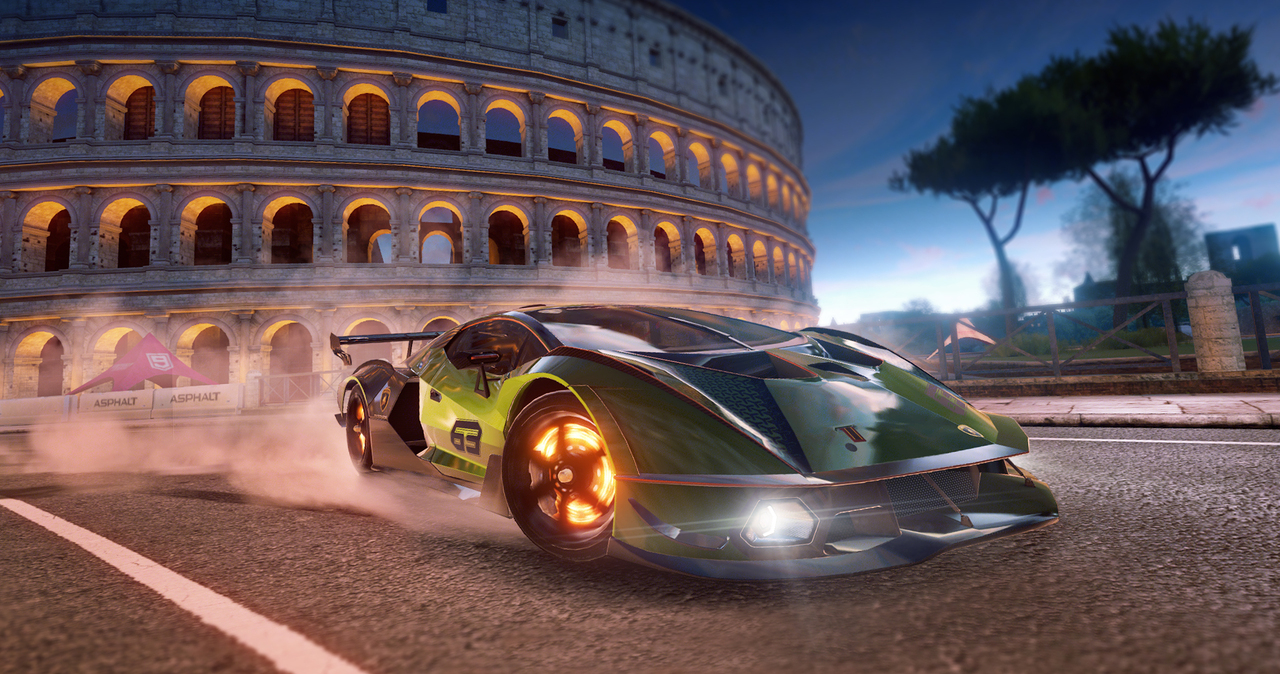 Gameloft, developer and publisher of the Asphalt franchise, chose the Lambo Essenza SCV12 for all the right reasons. It has a sharp and futuristic design, the most advanced aerodynamics in a Lamborghini track car, and a mighty V12 engine pumping out 830 horsepower. 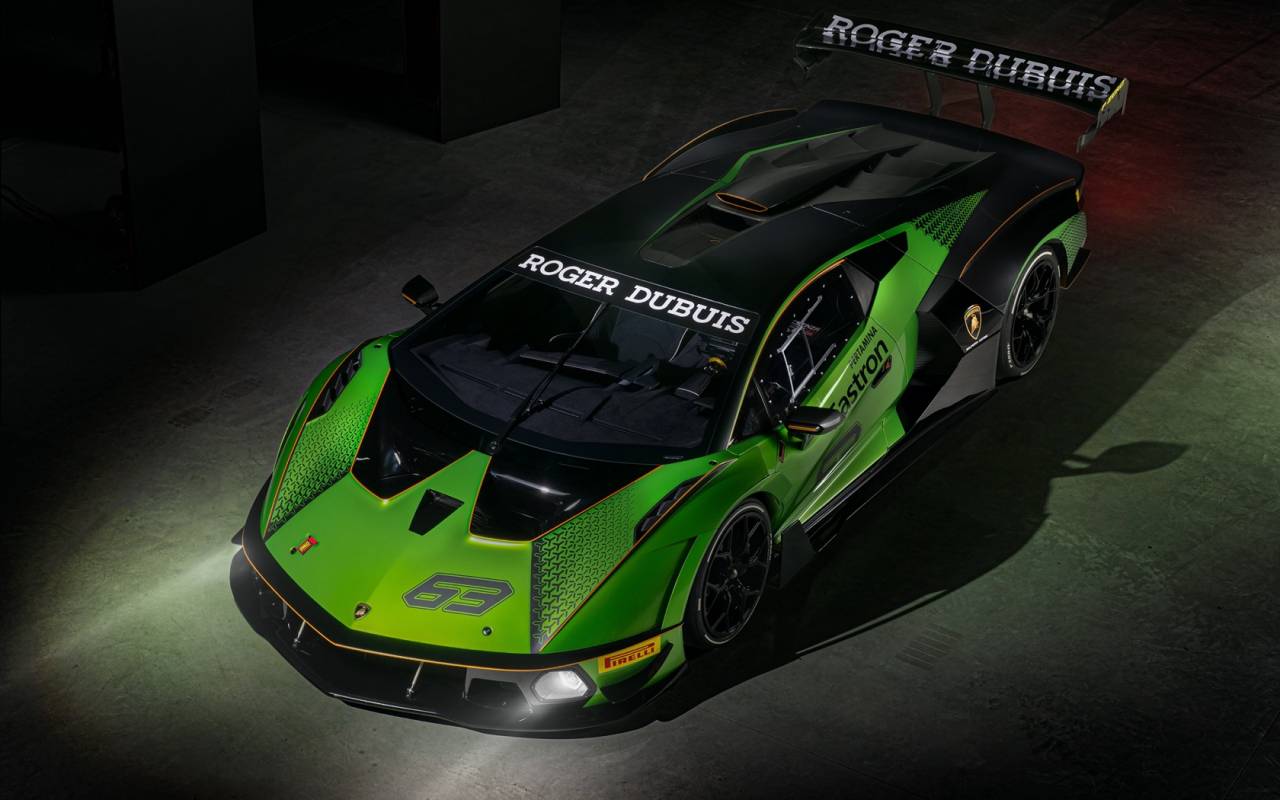 It rides on a carbon-fiber monocoque chassis stiff enough to negate the need for a separate roll cage. The body panels, meanwhile, are shaped by the wind. It has two air intakes with a central rib on the hood to guide colder air to the roof-mounted air scoop. The latter produces a RAM effect and force-feeds the motor with copious air to produce more power. 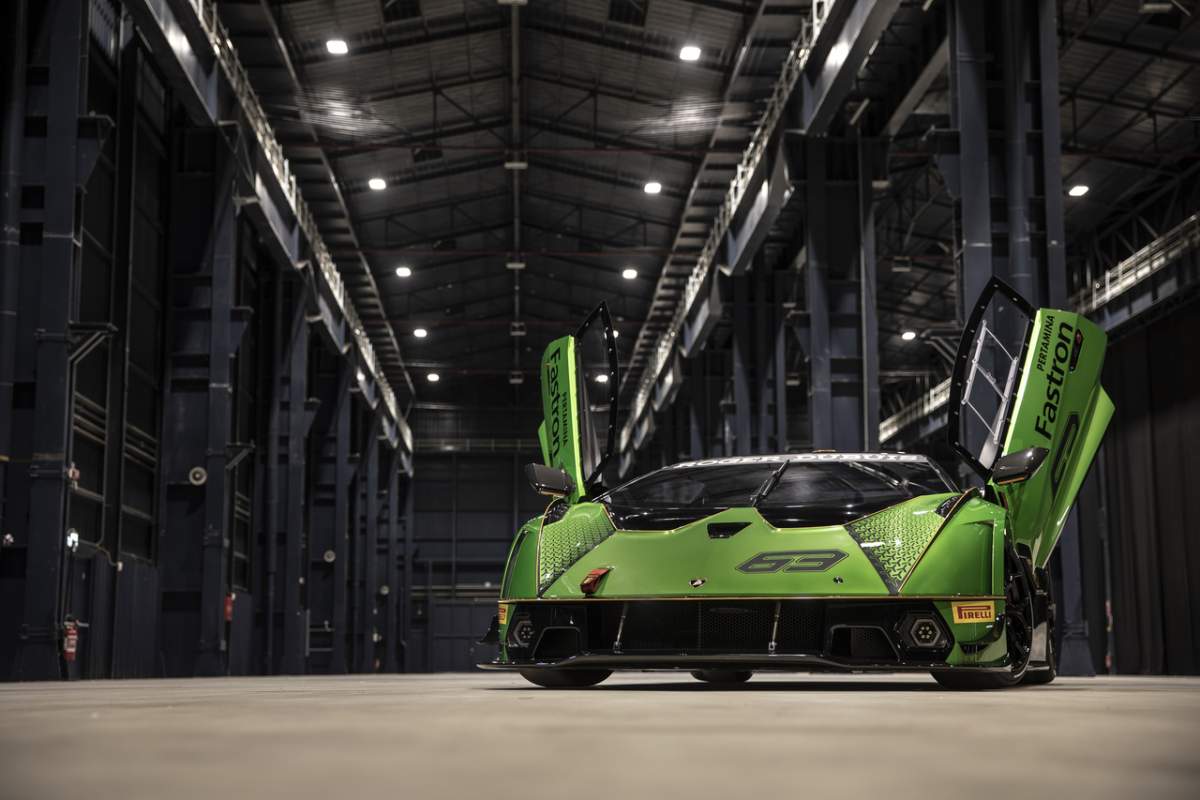 Meanwhile, it also has fins on the sides and an adjustable rear wing. Underneath, it has racecar-style pushrod suspension and a six-speed X-trac sequential gearbox sending power to the rear wheels. All told, the magnificent Lambo Essenza SCV12 generates upwards of 1,200 kg (2,645 pounds) of downforce at 155 mph, more than a GT3 race car. 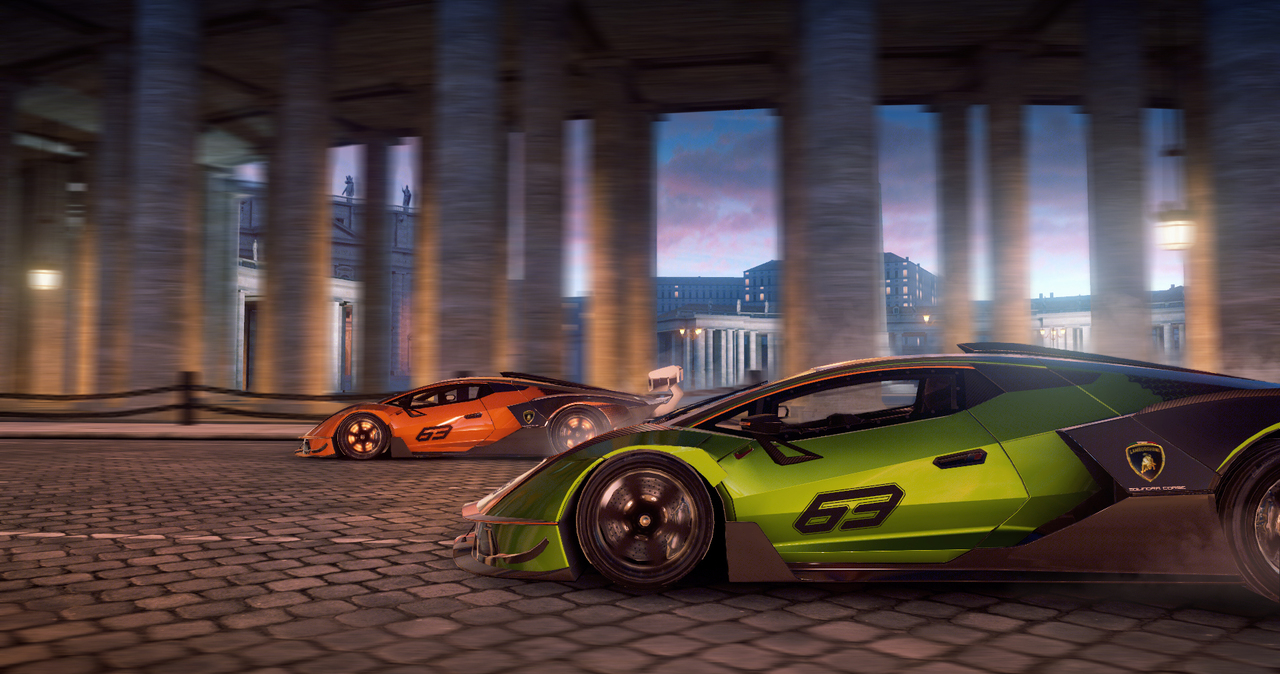 The Lamborghini Essenza SCV12 is a dream car, but it doesn’t mean you can’t drive it virtually. “There is a digital version of all the GT championships that Lamborghini competes in, giving real drivers and fans the chance to have fun but also to gain experience through simulations on virtual circuits,” added Sanna. 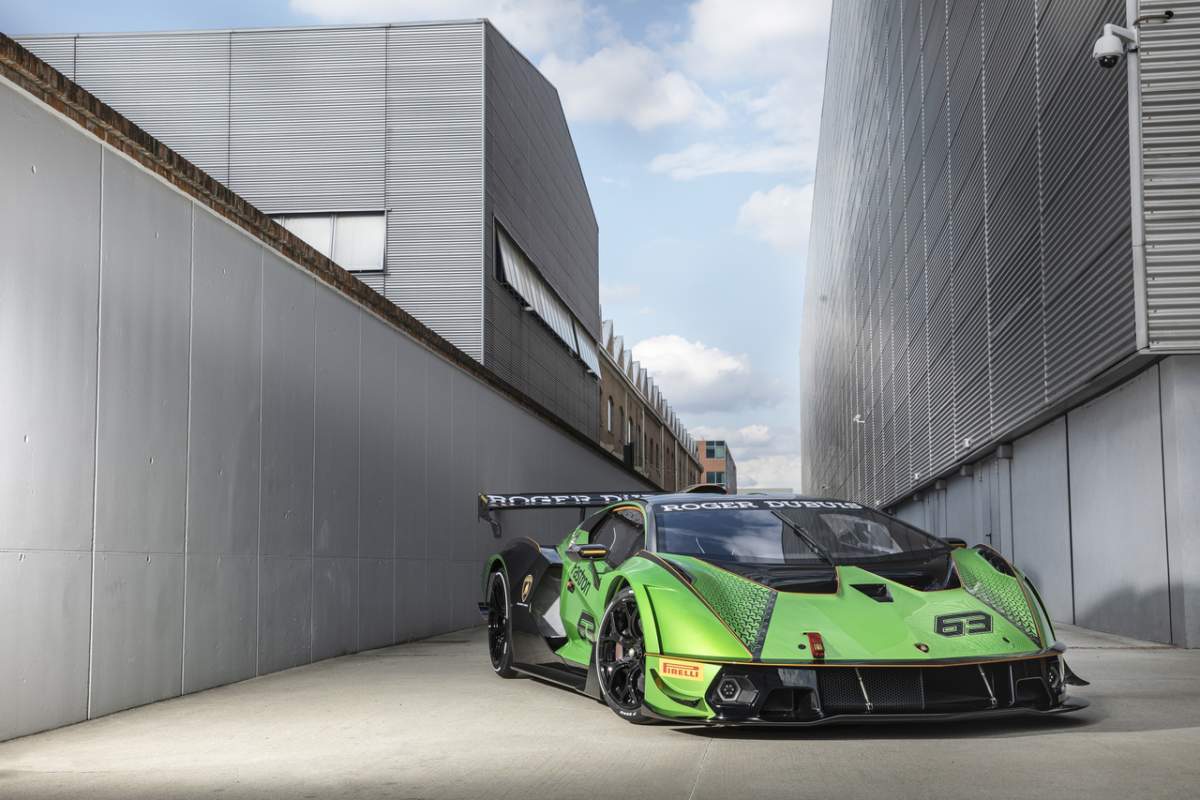 Beginning May 13, gamers can select the SCV12 (from eight available colors and liveries) and compete in the Lamborghini Essenza SCV12 Challenge held in three open qualifying sessions. The first is from May 13 to May 16; the second from June 10 to 13; and the third from July 1 to 4.

The top 100 participants will battle in closed qualifying sessions from August 5 to 8, while the top eight finalists will settle the final score on September 19, 2021. Game on!