When talking about the convergence of consumer electronics and health, most will probably think of wearables like fitness trackers and smartwatches. These do often have a variety of sensors used to track vitals like heart rate or, in the case of the Apple Watch 4, ECG. But while these devices do give wearers an idea of their activity and heart health, they lack data on one important factor in fitness. That is why Kyocera has made a new system that can monitor your carbohydrate intake but is also small enough to slip into your pocket.

The advised amount of carbohydrates you should allow into your body may still be in debate but, like everything else, anything in excess can be bad for your health. It isn’t just about weight or shape as recent studies suggest that excessive amounts of carbohydrates in your system could actually lead to cardiovascular problems due to arterial stiffening. 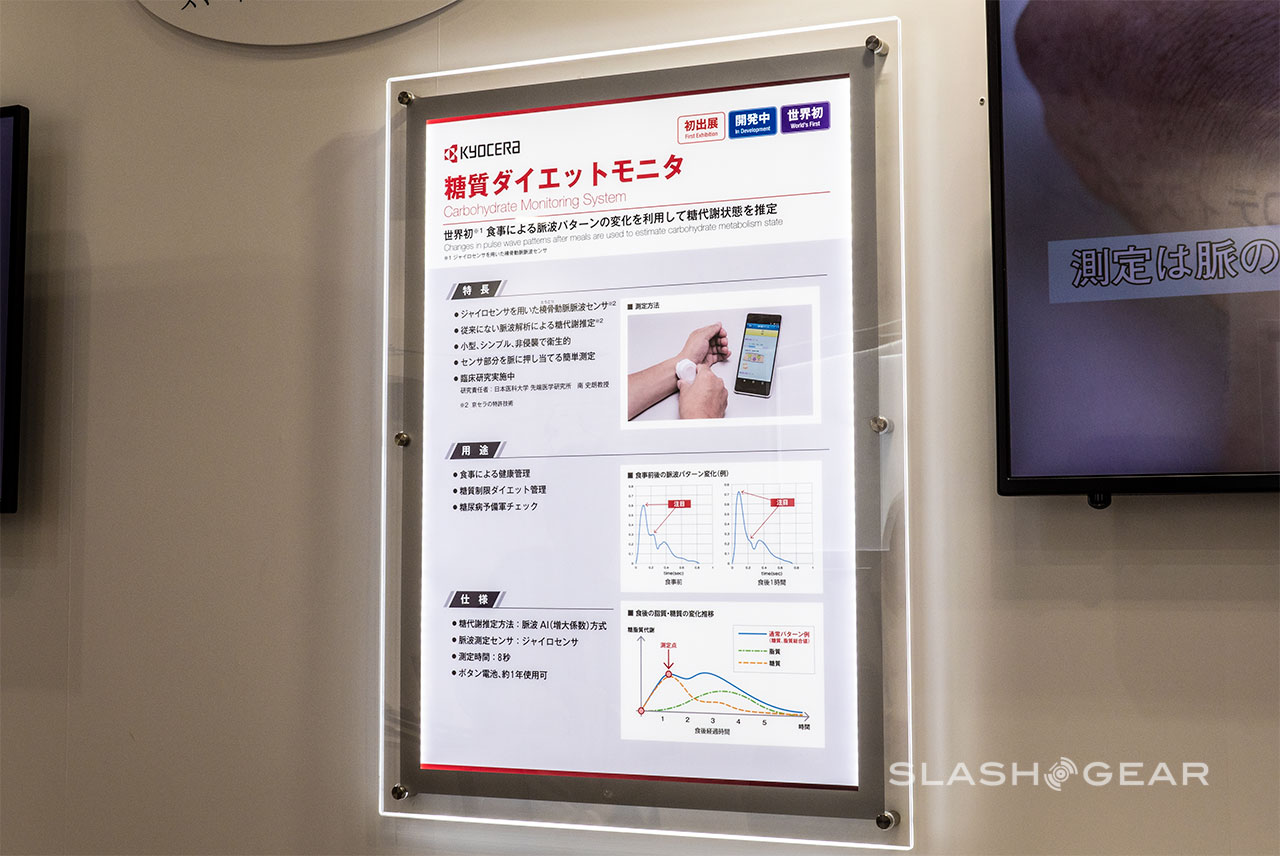 Arteries are the tubes through which blood flows away from the heart and module the pressure inside the body. At least that’s what it should be doing when in its normal, elastic self. Arterial stiffness, traced partly to excess carbohydrates, reduces that elasticity and causes the heart to exert more pressure to get the blood flowing. 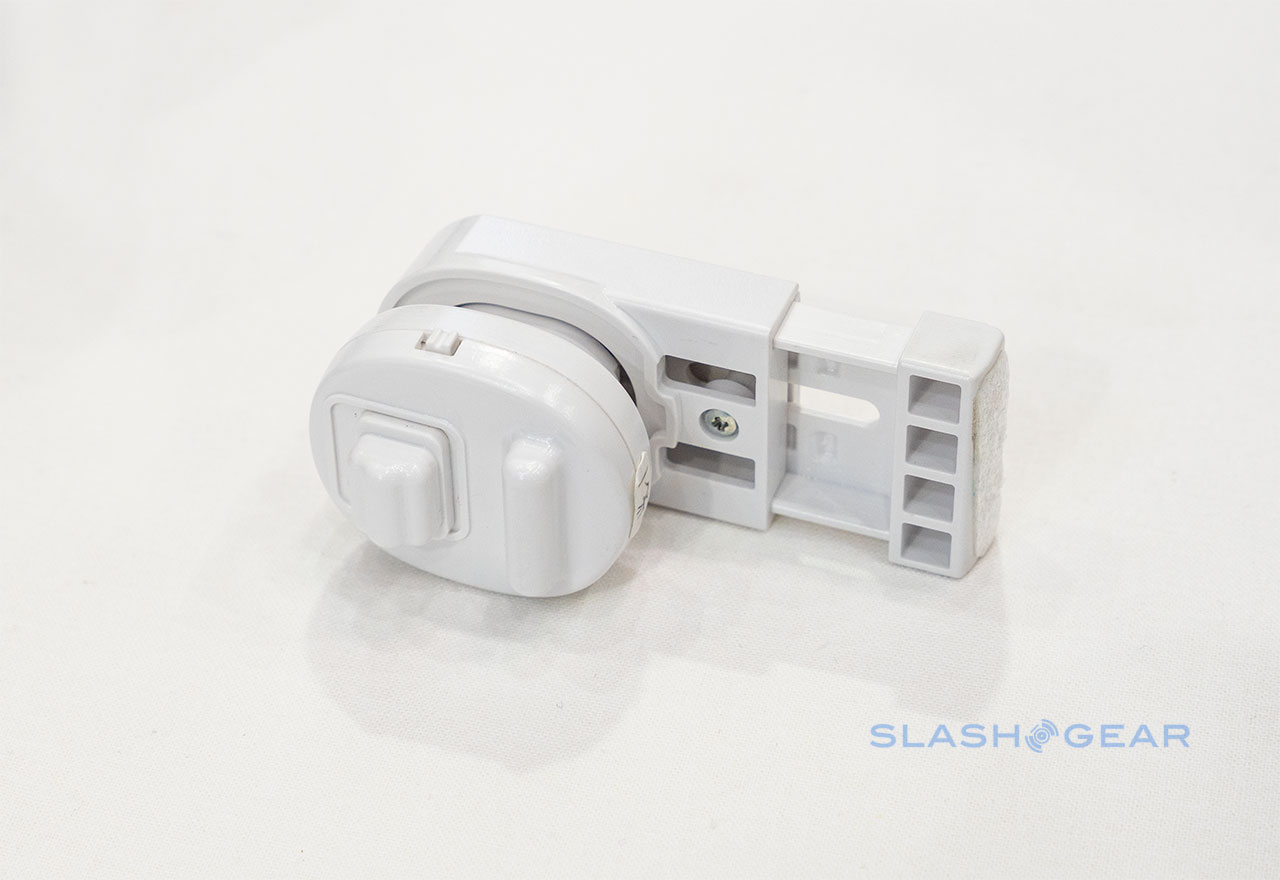 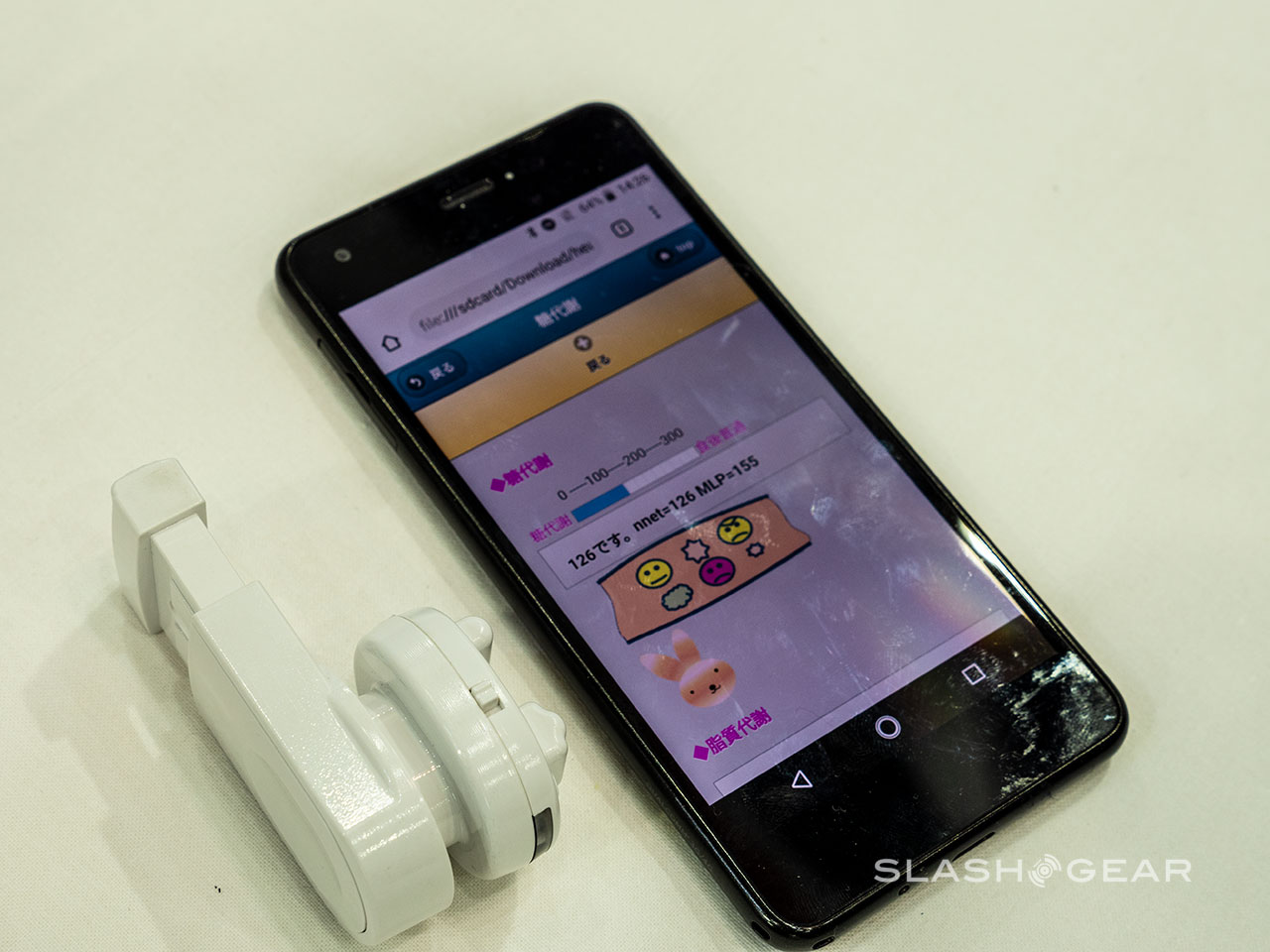 Of course, an indirect approximation can never replace professional blood work but it could at least give users an idea of their current state and health goals. And since it’s totally non-invasive and portable, users are more likely to take readings more often and be better aware of those facts. Kyocera’s portable carbohydrate monitoring system, revealed at CEATEC 2019, is planned to be commercialized next year.