Classic synth fans, ready your wallets. Korg turned some heads when it announced plans to offer a full-size reissue of theMS-20, and now the MS-20 FS Monophonic Synthesizer is ready for your fingers’ delight. Assuming, of course, they first dig deep into your wallet or purse.

It’s not too great an exaggeration to say that the original MS-20 was pivotal in modern music. Launched in 1978, it’s been used by everyone from Autechre and Aphex Twin, to Ladytron and The Prodigy, with its signature squelchy tones equal parts unmistakable and iconic. 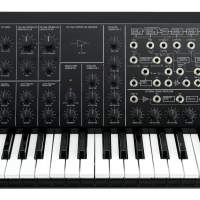 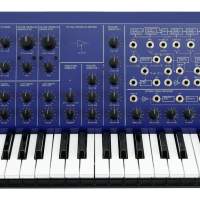 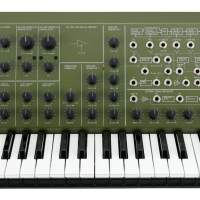 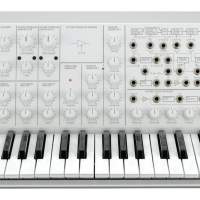 Production of the MS-20 only ran until 1983, but its legacy has been exponentially larger than the number produced. Korg launched a smaller version, the MS-20 Mini, in 2013, and a kit for would-be owners to build their own in 2015. There’s also a software synthesizer plugin available.

However it took until NAMM 2020 and the official confirmation of the MS-20 FS for excitement to really hit. After all, nothing quite compares to that upright patch panel and knob board, and the 37-note Korg-made keyboard. Now, it’s finally shipping.

The MS-20 FS – the FS standing for “Full-Size” – will have the same analog circuits as the original, with its 2VCO / 2VCA / 2VCF / 2EG / 1LFO structure, external signal processor, and flexible patch system. There’s a control wheel and momentary switch as before, plus all of the same inputs and outputs. However, in a nod to the current era and expectations of connectivity, Korg has also added MINI IN and USB. 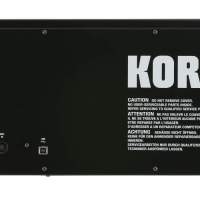 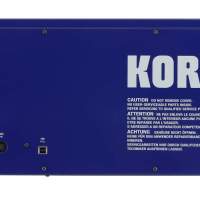 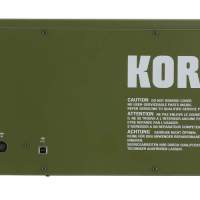 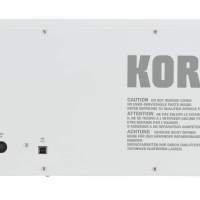 Everything about the design is the same as the original, including its hefty 14 pound weight and the ten quarter-inch patch cables Korg bundles. Even the package finish, the owner’s manual, and the settings chart are the same. There’ll be two types of MS-20 filter – switchable between the early model and the late model – and four different finishes for the powder-coated parts: green, white, blue, and black.

Really, if you just want the sound of the MS-20, the software synth or even the MS-20 Mini will do the job. All the same, it’s hard not to be charmed when a company goes to quite this much effort to recreate a rightful legend at a time when software recreations are commonplace.

As for pricing, the Korg MS-20 FS is now available to order, priced at $1,399.99. Not cheap, certainly, but then again period-accurate nostalgia seldom is. 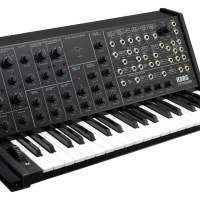 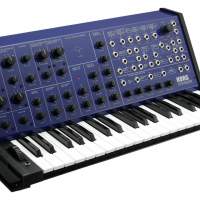 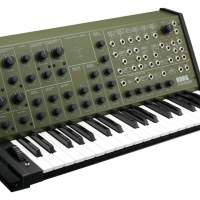 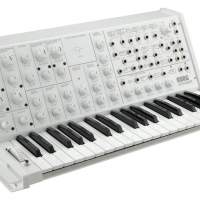