Nintendo, Sony, Sega, SNK, and even Atari have all put out their attempts at reviving old, beloved consoles and making them new. While Atari’s VCS is a full-sized modern version of its iconic entertainment system, the rest have opted to shrink their revivals down in both size and the games they can play. Konami, who is probably better known for making games than any actual console, is jumping on the latter bandwagon with the TurboGrafx-16 Mini, a console that few might actually remember.

The original full-sized TurboGrafx-16 was launched way back in 1989 but it started out life in 1987 as the PC Engine in Japan. The latter gained a bit of popularity but, unlike Nintendo’s game system, failed to take hold in the US. What better way to make up for lost time than with retro mini version. 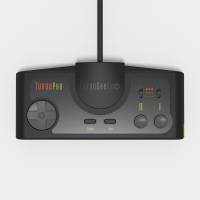 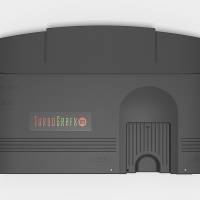 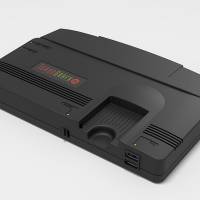 Konami’s attempt is a bit of an outlier in the sense that its “scaled-down” version isn’t exactly as small as its peers. You’ll need both hands to actually hold it up comfortably. The controllers haven’t been downsized, in contrast and connects to the console via traditional USB ports.

There are also special features the TurboGrafx-16 Mini offers you might not find in other mini consoles. It provides the modern functionality of quick saves, for example, and has various display modes, including one that recreates the scanlines of a CRT TV. Most interesting is the “Multitap” accessory sold separately that lets you connect up to five people simultaneously.

As with other mini consoles, there will be a limited selection of games in the TurboGrafx-16 Mini. So far, the only ones named have been R-Type, New Adventure Island, Ninja Spirit, Ys BOOK I & II, Dungeon Explorer, and Alien Crush. The list for the Japanese PC Engine Mini is different and Konami has not mentioned how many there will be in total.