Following a couple of early leaks, the Kobo Forma e-reader is finally official and will soon be available to preorder. The model has a relatively large display and slim frame, the design notably similar to the Amazon Kindle Oasis with its right-side buttons. As with Amazon’s premium Kindle product, Kobo’s new Forma isn’t cheap — you’ll need to shell out $299 USD to get one for yourself.

Kobo’s biggest leak happened late last month when the company’s Spanish Twitter account accidentally tweeted an image of a new e-reader, then deleted it. We now know that product was the Forma and all of the included details were correct, of course. That itself followed an FCC filing that detailed a Forma e-reader with WiFi. 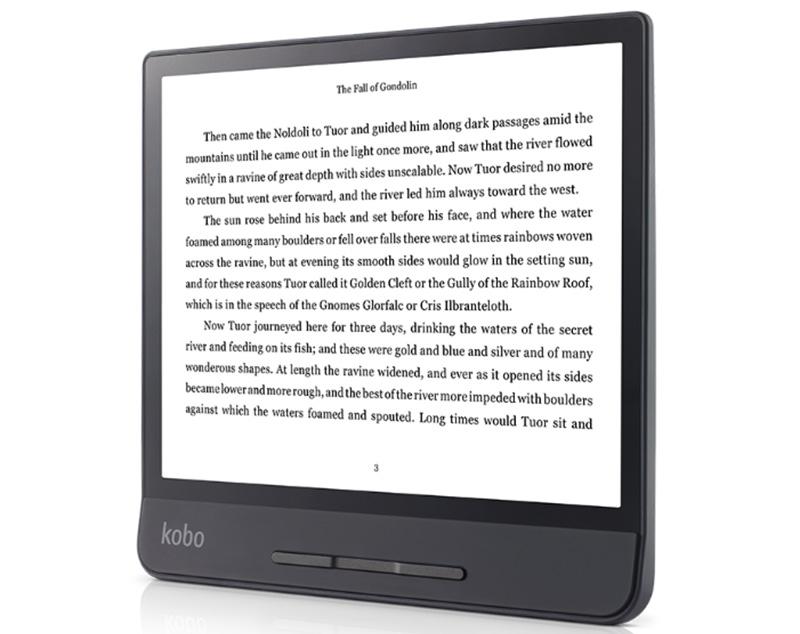 Whether the company had intended to launch the product at this time or simply pulled the trigger due to leaks is unclear, but the website lists preorders as not starting until October 15. Once that date comes, anyone can order the large, waterproof, and backlit ereader.

The Kobo Forma features an IPX8 waterproof rating, which is good down to depths of 2 meters for durations up to 60 minutes. This model features an 8-inch display with a 300ppi 1440 x 1920 resolution, 197 grams weight, and 8GB of internal storage.

The unit features ComfortLightPRO, which reduces blue light as the day goes on for comfort. Users can choose from more than 50 font styles and 11 fonts. Other features include support for 14 file formats, plus there’s WiFi, micro USB, and a 1200mAh battery for “weeks” of usage.