The Klipsch T5 II True Wireless Sport earbuds, including the McLaren Edition, are designed to match the shape of the ear for prolonged comfort. As well, Klipsch includes six pairs of its comfort ear tips, including three with ear wings and one made from memory foam. As expected, the earbuds are also sold with a charging case.

In addition to charging via USB-C or a wireless charging pad, the case is waterproof and rugged with an IP67 rating. The case has a moisture-removal system, according to Klipsch, which says that it keeps the earpieces dry. The earpieces have a run time of up to eight hours per charge, while the charging case offers up to another 32 hours of battery life. 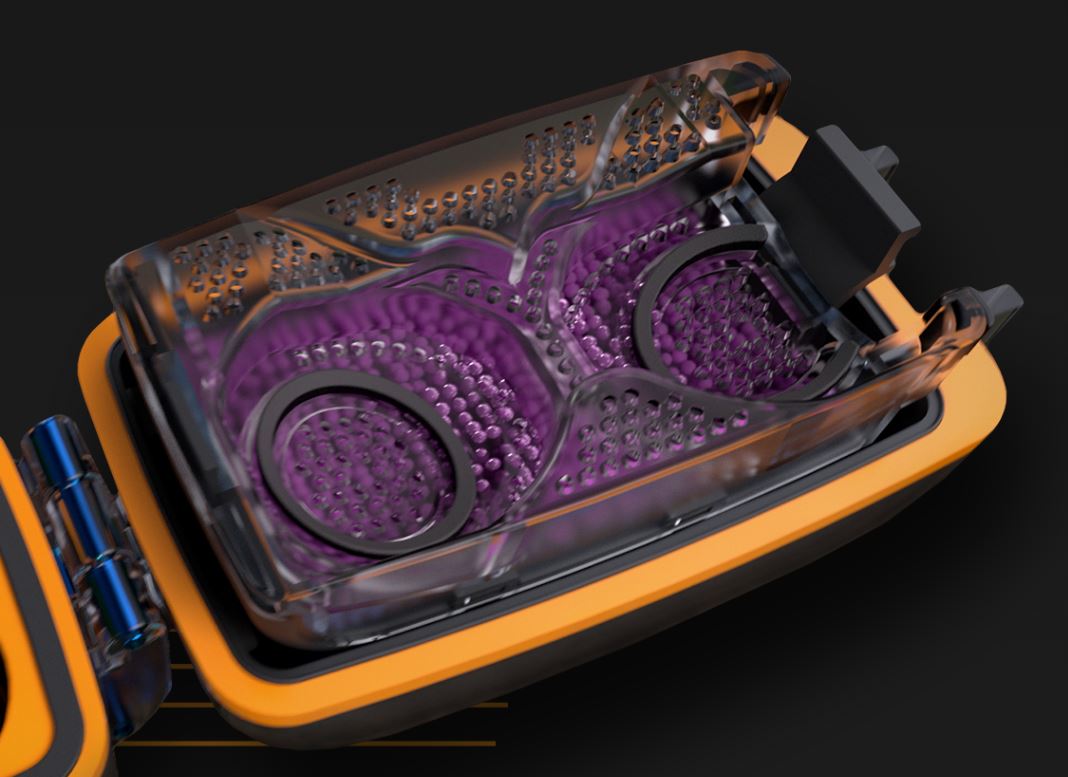 Other features include four built-in beamforming microphones, plus signal-boosting anodized exterior antenna. The McLaren Edition of the earbuds feature a unique design with carbon fiber and Papaya Orange accents; this version is also shipped with a metal card of authenticity with a serial number, as well as a special edition book.

The Sport variant of the earbuds has all of these features but is sold in green, black, and white color options, plus it isn’t sold with a wireless charging pad. Digging into the specs, the T5 II model features 5mm custom drivers, plus there’s a button users can press for noise pass-through to hear ambient noises.