As one of the first PlayStation 4 exclusive launch-titles, and the only first-person shooter on that short list, Killzone: Shadow Fall had some high expectations to live up to. What we saw in previous installments of this series was a gritty bit of darkness, all-out war and killing with only the lights of the enemy’s eyes to steer the player. Here we’ve dropped in on the planet Vekta, a lush, gorgeous environment where the two factions of humanoids, the Vektans and the Helghast, have continued what’s effectively become a civil war.

You’re playing a first-person shooter with Killzone: Shadow Fall to be sure, but its easy to forget that your goal is ultimately the same as any other FPS: kill the bad guys and advance through your objectives. Compared to past titles in the Killzone series – and compared to most current FPS games on the market today, there’s a whole lot more running around – the game has even been called “boring” by some early reviewers.

If you’re the sort of person who wants to rush through levels and see the ending sequence without exploring the landscape, K:SF is not for you. This game is as much about experiencing the environment as it is about ending the lives of your enemies.

Above you’ll see a large part of the intro sequence to this chapter of the game series. Immediately you’ll get a taste of the tenor and the scale of the title as well as the contrast between zones you’ll be about to jump in on. 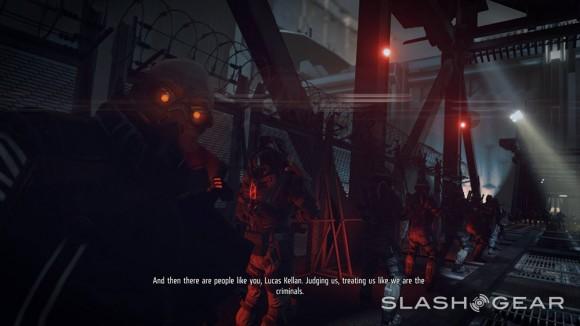 Rather important to the release of this game is the fact that you do not need to have played any previous Killzone game to enjoy and fully understand the one you’re in here in the present. The history of the game is outlined from the outset, and you’re given a character with a full lifetime of experience that’d never appeared in the series before. 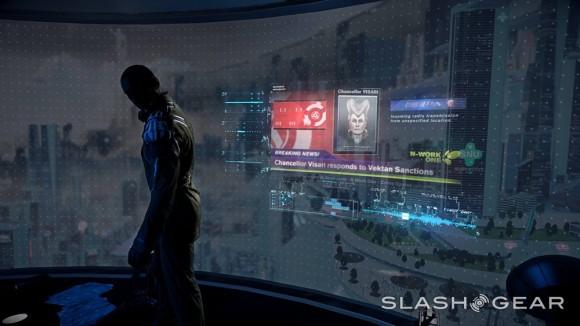 While the starting “learning controls” sequence can get a bit tedious, you’re treated to a never-uninteresting collection of surroundings to see it all in. Once you first get to fighting, you’ve also got the option to engage in an endless stream of enemies, too.

Cutting down a set of five Helghast may at first seem relatively easy, but you’ll quickly find that wave after wave will continue to drop in until you disable their alarm system. The game’s objectives may seem simple as well, at first, until you find that they’re not set out in as linear a fashion in the environment as your traditional FPS.

In the very first level you’ll have to head all the way to the right to disable an alarm complex, then back the other way to see what this ever-present column of smoke is about, through and underground to meet your comrades, around the corner, back, and up a communications tower you’d passed earlier, and so forth and so on. 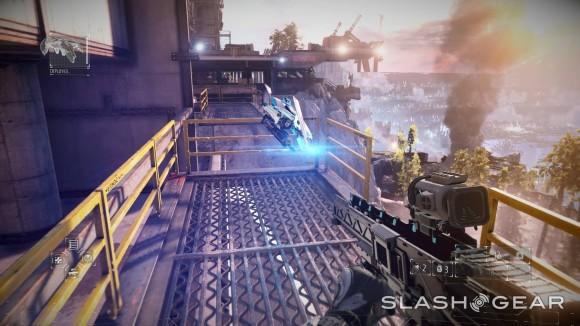 All the while you’ll be working with what we called “a perfect use-case for the touchpad on the DualShock 4” in our full PlayStation 4 review: your OWL drone. This piece of machinery is a centerpiece of this Killzone title, going so far as to be customizable with different colored panels throughout the title. You’ll be using the OWL to do your bidding in the game from start to finish. 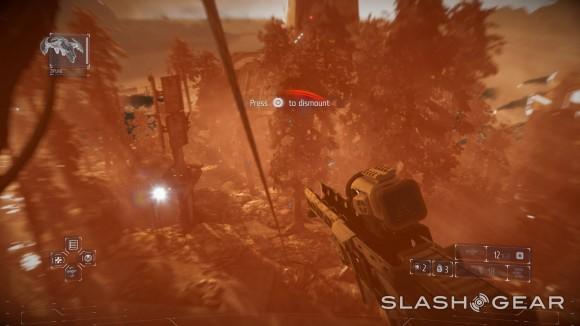 Using the DualShock 4 controller’s touchpad, you’ll be swiping up, down, left, or right to set a command for the OWL. You’ll see an icon light up in a transparent state on your screen, and once you’ve targeted a place that command can be used, that icon will be white. At this point you’ll press L1 and that command will be executed.

While we’ve had precious little time working with proper amounts of combatants online thus far, we’ve seen enough to know that the multiplayer element in Killzone: Shadow Fall is (at the moment) right at the top of the PS4 pack. While we’ve got games like Warframe to bring alternate-reality swordplay into the mix, and Blacklight: Retribution allowing completely free online multiplayer (Warframe does as well), Killzone: Shadow Fall offers a depth not available in any other game.

You’ll be working with 10 maps and variety of game modes like Capture and Hold, Deathmatch, and the next-level intricacy of Warzone. With Warzone you’re working with multiplayer gameplay that’s dropping you in on ever-changing game modes – you may be in a level with just a knife in the dark in one case, or a completely unique setup the next. 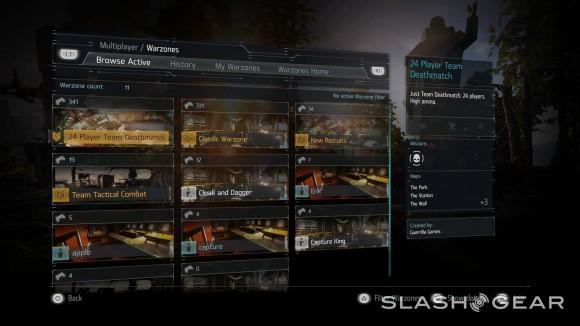 This is because though you’ll find presets throughout multiplayer for Killzone: Shadow Fall, there’s also a custom-made Warzones effort up for anyone’s use. The creation tools in the multiplayer piece of the Killzone: Shadow Fall title makes the purchase price worth it on its own. Of course you’ve still got a subscription to the PlayStation Network to think about. 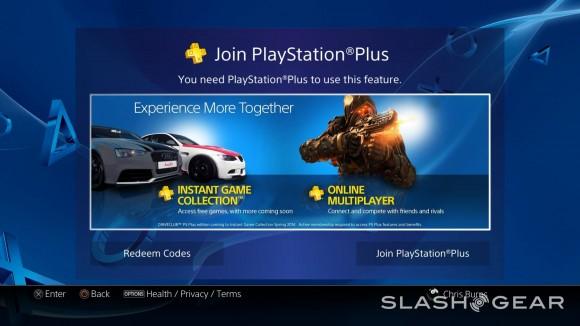 This is an environment in which you’re going to want to play and remain for some time to come. With a combination of full-controller utilization, expansive gameplay, and aesthetic beauty – both in the woods and up close, with plenty of blood – Killzone: Shadow Fall is easily one of the best games on the PlayStation 4 today.