If you were thinking that a decade of waiting time between the last Killer Instinct video game and now was a long time to wait for fans of the fighting title, you’ll be happy to see what’s been brewing. What the team at Double Helix have created is a next-generation title using the solid must-haves and basic gameplay that made the original Killer Instinct series a hit. Here we’ve got better graphics too – who would have thought?

What makes this game unique in the grand scheme of game releases is more than just the restructuring of the characters. What you’ve got here is a full re-entry into the modern world of pay-for-what-you-want games. This title will be “free-to-play”, but that’s a rather loosely applied term.

What you get when you download this game – and yes, it’ll be a download – is one character to fight with: Jago. This fellow is the most general character in the game, if you’ll remember back in the 1990s when the full series was in full swing, and he’ll be the one you’re kicking it with first. Each other character will cost a bit more when you’re ready to move on. 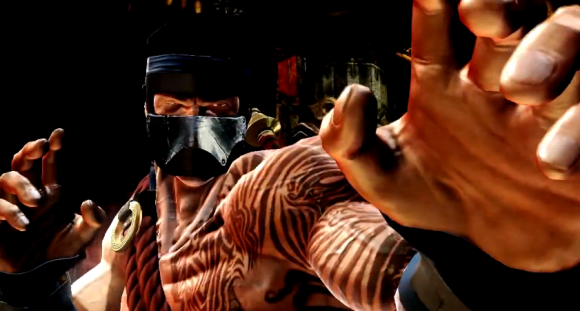 If you do want to stick with Jago, on the other hand, you’ll be able to tear through the whole game start to finish. Other returning characters include Sabrewulf and Glacius – the rest will be appearing in future data drops. 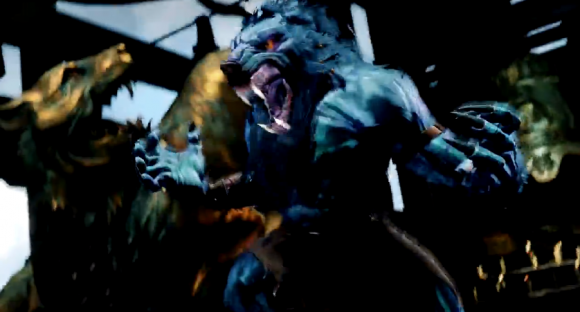 For now you’ll have to be satisfied with the announcer reminding you that “ULTRA COMBOS” will be returning. According to the team at GameFreaks, play testing the game resulted in some hard-hitting multi-combos and classic Combo Breakers as well. We’ll be waiting! 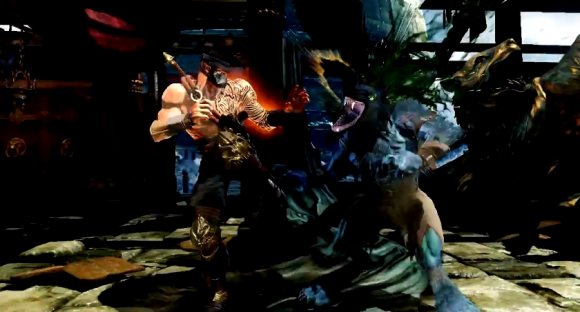