Kepler’s final photos, and how you can see raw data

The first and last images captured by the NASA-JPL space telescope Kepler are shown here side-by-side. This craft was launched back on March 7th, 2009, and its planned mission duration was 3.5 years. A full 9 years, 7 months, and 23 days later, it was still doing work. Now that span is over, and the final data’s come in.

This craft was named after astronomer Johannes Kepler, and was launched specifically to find Earth-sized planets orbiting stars other than our own. Kepler was made to be a space observatory, and it’s been floating in space on an Earth-trailing heliocentric orbit since it was put in space. The first announcement of the retirement of this mission was made back on October 30th, 2018.

This craft and this mission made massive strides forward in expanding our vision of and data on the stars and planets that surround us. To do this, the craft used its photometer to monitor the brightness of light in its field of view. In its time as an active mission, Kepler observed 530,506 stars and detected a cool 2,663 planets.

This craft aimed at seeking out Earth-sized exoplanets so that we can leave this polluted mass of dirt called Earth at some point in the future. That pollution bit isn’t necessarily written in the craft’s mission statement, but the possibility remains. In surveying exoplanets in human habitable zones – near stars – Kepler aimed to bring us closer to a survivable future.

The images of first light and last light were shared this week by NASA, who also note that Kepler kept finding surprising data, right up until the very end. “Kepler rang in the new year with several new planet discoveries,” wrote NASA Ames Research Center’s Alison Hawkes with NASA editor Rick Chen. including a previously overlooked planet of an unusual size, as well as a super Earth and a Saturn-sized world orbiting a Sun-like star.” 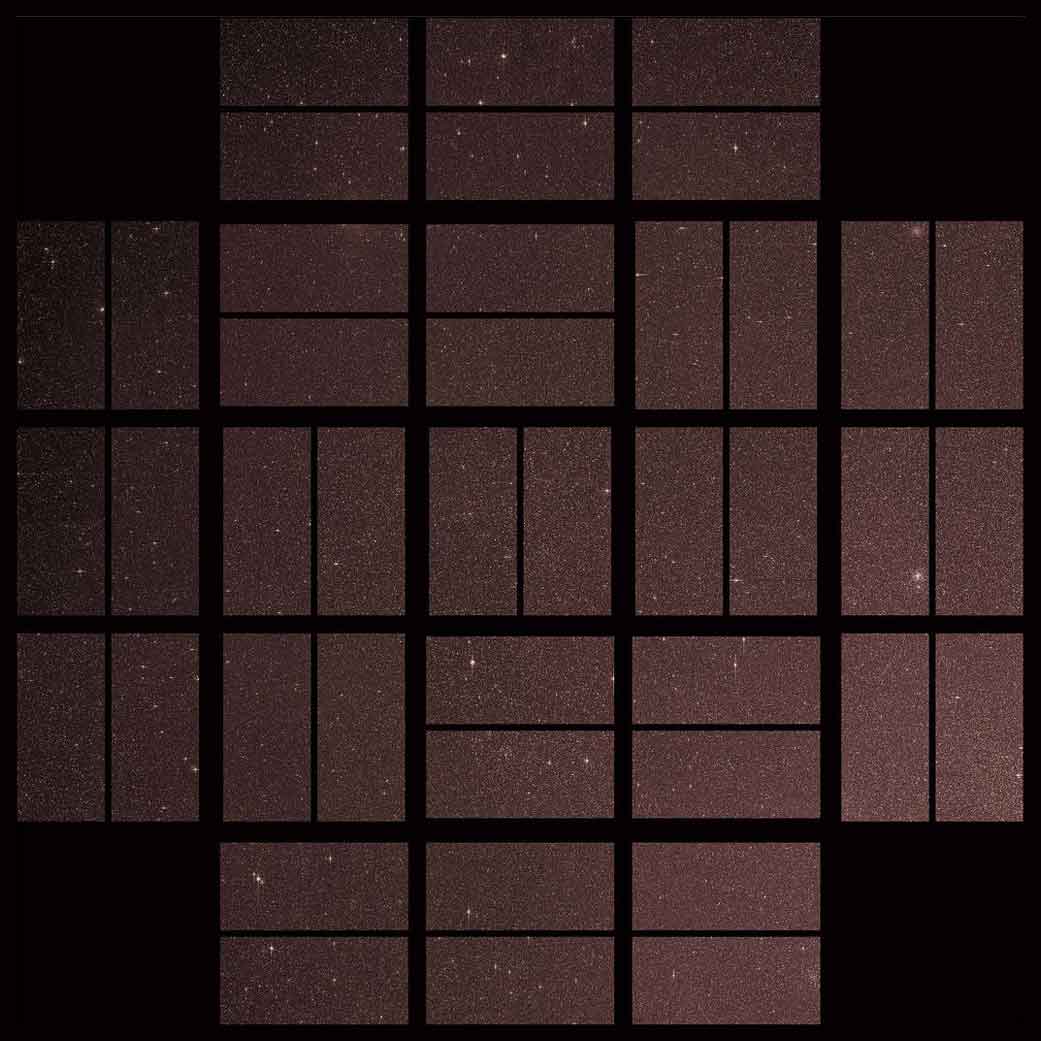 Above you’ll see First Light from the first reported images from Kepler. Below you’ll see this week’s Last Light. As Hawkes wrote this week, “Although Kepler’s transmitters have been turned off and it is no longer collecting science, its data will be mined for many years to come.” 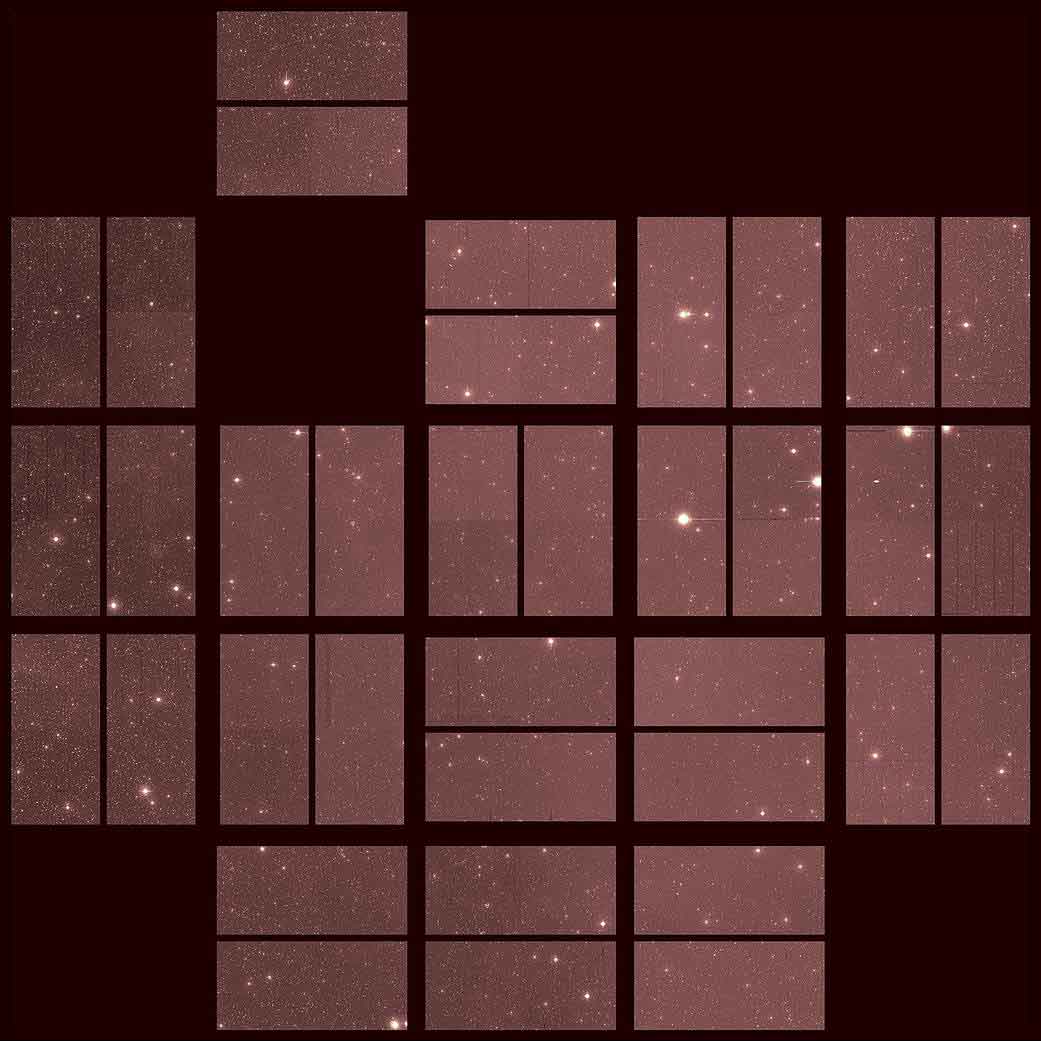 If you’d like to do work on the data Kepler’s collected, you can! You can do work with the data even if you’ve got no qualifications whatsoever! All you need to do is head over to Caltech’s listing in the Exoplanet Archive and you’ll find so many links to data, your head will spin.