NASA’s Kepler Space Telescope has been studying the system they’ve called Kepler-444 for about four years. This system, they say, was formed about 11.2 billion years ago, making it one of the most ancient star systems with terrestrial-sized planets discovered thus far. This star system is important not because of its age, on the other hand, but because of its resemblance to our own Solar System. Five planets surround this system’s star, each of them rocky, none of them able to support life (as we know it, that is to say).

Before we go too much further, you may want to have a peek at our feature guide: SlashGear 101: What is NASA’s Kepler Space Telescope? With a 95-megapixel camera array and the ability to shoot photos of galaxies many light-years away, this machine captures images through a 1.4-meter wide primary mirror made by Corning – get knowledgable! 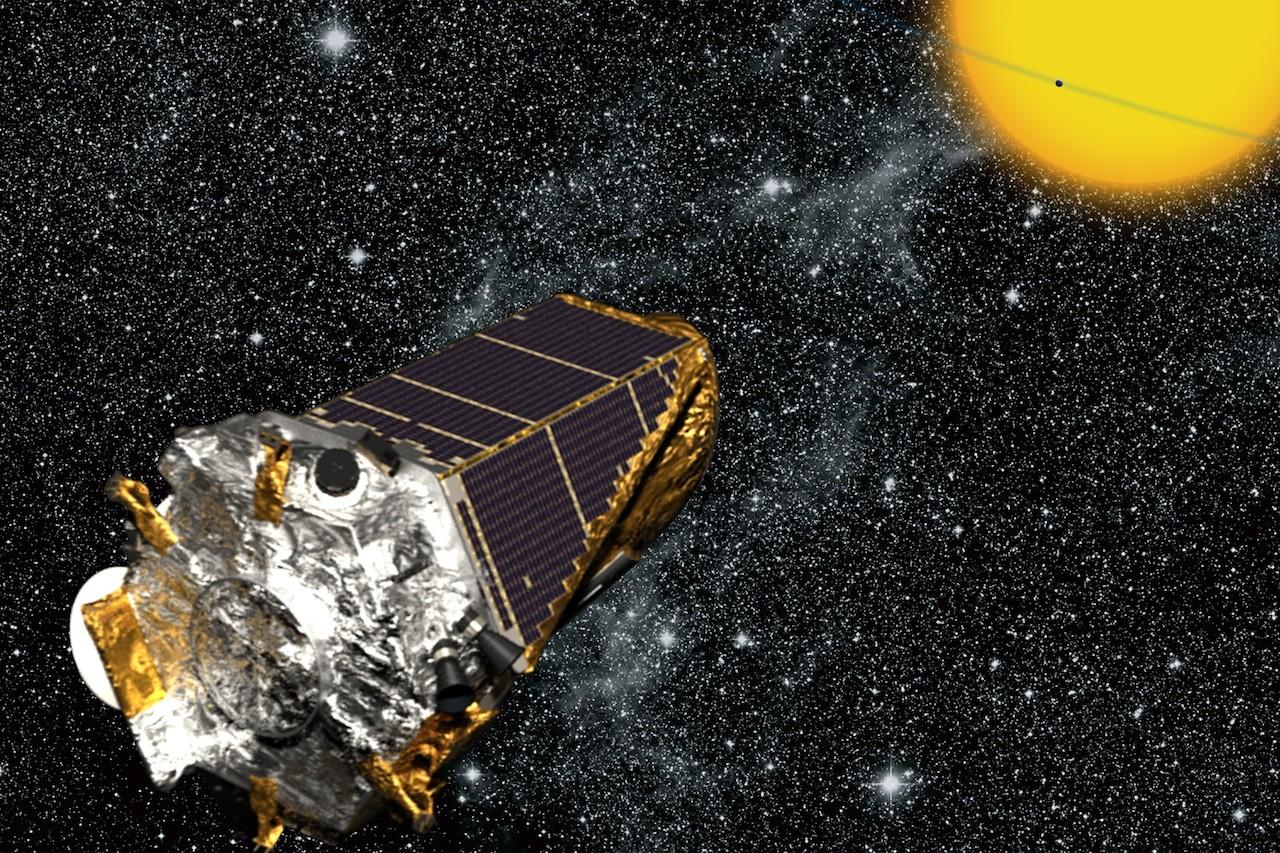 The environment Kepler has discovered has been called by University of Birmingham “a solar system with 5 Earth-sized planets dating back to the dawn of the Galaxy.” Kepler444 itself was formed 11.2 billion years ago. That was back when the Universe as we know it was less than 20% of its current age.

That’s old, but to give you some perspective, it’s only two and a half times older than the planet we’re on now. The planet Earth is pretty old, itself.

Above you’ll see the relative position of each of the planets surrounding this star compared to the distance the Earth is from our own sun. These planets are far too close to their star to sustain life as we know it.

Much like the discovery of the massive rings surrounding exoplanet J1407b, this system’s planets were sized up by their paths across their star’s surface. As each planet passed in front of their star – between us and the star, that is – the team at the University of Birmingham’s School of Physics and Anatomy were able to figure out how large each mass was – and is.

Above you’re seeing an animation made by the University of Birmingham hosted on YouTube by a friendly anon.

“By the time the Earth formed, the planets in this system were already older than our planet is today,” said University of Birmingham’s School of Physics and Astronomy’s Dr Tiago Campante, “This discovery may now help to pinpoint the beginning of what we might call the ‘era of planet formation’.” 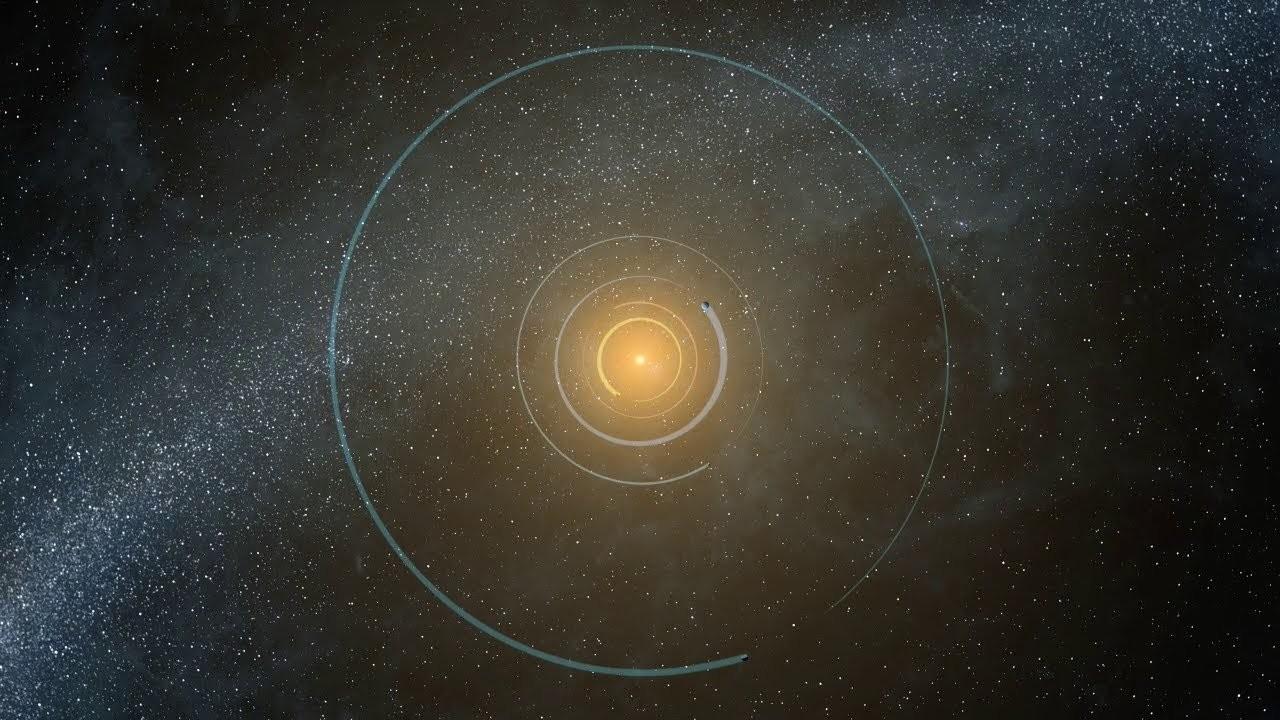 Campante lead the research with a team at the university’s School of Physics and Astronomy.

“We now know that Earth-sized planets have formed throughout most of the Universe’s 13.8 billion year history,” continued Capante, “which could provide scope for the existence of ancient life in the Galaxy.”

Have a peek below for additional historic discoveries made by Kepler over the past several years.