Kaspersky Free is the anti-virus no one probably asked for

It’s 2017 and we are still under constant threat from viruses, even biological ones. In fact, malware has taken on an even darker tone, including strains that have no purpose but to destroy your files, whether you pay a handsome ransom or not. And yet the anti-virus industry isn’t on the rise despite the rise in threats. Sensing a disturbance in the force, Kaspersky, one of the more popular names in the AV market, has finally released a free version of its eponymous software. While free is good, it’s timing is also too good to be true.

First things first. Here’s what you get with the free version of Kaspersky: basic file, email, web, and instant messaging protection, automatic updates, and quarantine. What you don’t get are things like parental controls, online payment protection, VPN, and more, all of which are hidden behind a $50 or so fee. It’s rolling out the free version globally but in waves, starting in the US, which makes the launch all the amusing. 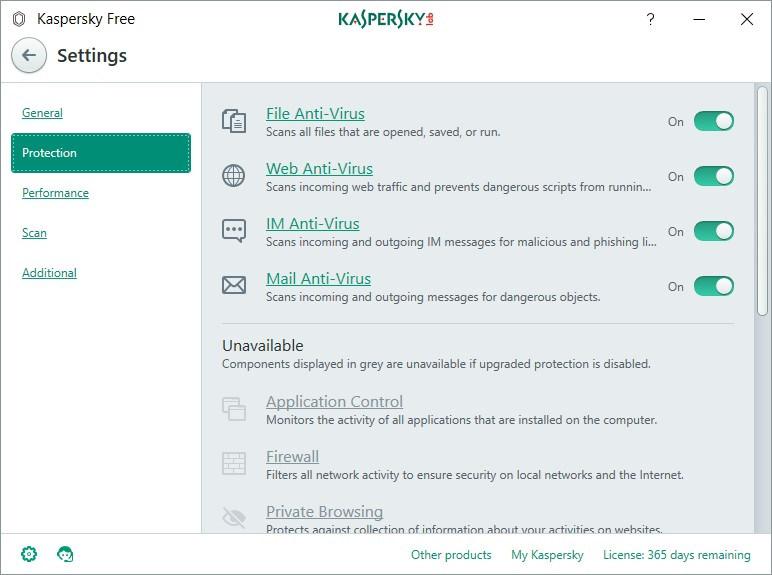 It’s not that hard to see why Kaspersky is finally launching a free version of its software, after decades of staying steadfast to a paid business model. It isn’t because it felt threatened by free competitors like AVG and Avira. But when Microsoft jumped on the scene with Defender, Kaspersky and other AV makers started scrambling.

Defender came pre-installed on Windows 10, was completely free, and, defying all reason, was actually effective. This spelled trouble for Kaspersky and others like it who only provided paid products. Of course, Kaspersky continues to belittle Windows Defender’s abilities, but its antitrust complaint against Microsoft paints a different picture.

But Kaspersky isn’t feeling the heat from Microsoft alone. Its launch of a globally available free antivirus software comes at a time when the company is accused being complacent in the Russian government’s spying and hacking activities in the US. That it launches first in the US, where it is already being banned from government use, is almost ironic. The US, however, remains one of the company’s largest markets.

While Kaspersky won’t be making a profit from this free versions, it already hinted at what it will be gaining from it: market share and data. It claims that its market share rocketed from zero to millions, and that was just from a pilot test in Russia, Ukraine, and Belarus regions. Kaspersky does defend this market share focus by saying how it will actually improve its antivirus service for everyone, free or paying users alike. Having more users all around the world means having more data, data that can be used to improve its machine learning system, but data that can, perhaps, also be used in less benign ways.