You’ve no doubt seen miniature PCs — small sticks and blocks that scarcely take up room on a desk. The Kangaroo Mobile Desktop Pro is similar, but takes the idea of portable to a whole new level: this PC is small enough to slip into a pocket and it features an internal battery to keep things running when not plugged in. That makes the Kangaroo Pro far more convenient in certain situations, making transfers between stations as simple as unplugging the computer from one device and plugging it into another. How does it live up to everyday usage, though? Read on to find out!

The Kangaroo Pro, for those unfamiliar, is a Kangaroo miniature PC that features a larger dock with a wider array of ports. This is a two-part system, and it works by sliding the PC part, which is a little bigger than an external hard drive case, into the dock, which adds about 3/4″ of girth on the bottom. The power is delivered through the dock, while the PC itself has a small battery built-in. That battery charges, making it possible to unplug the PC or remove it from the dock and transfer it elsewhere. 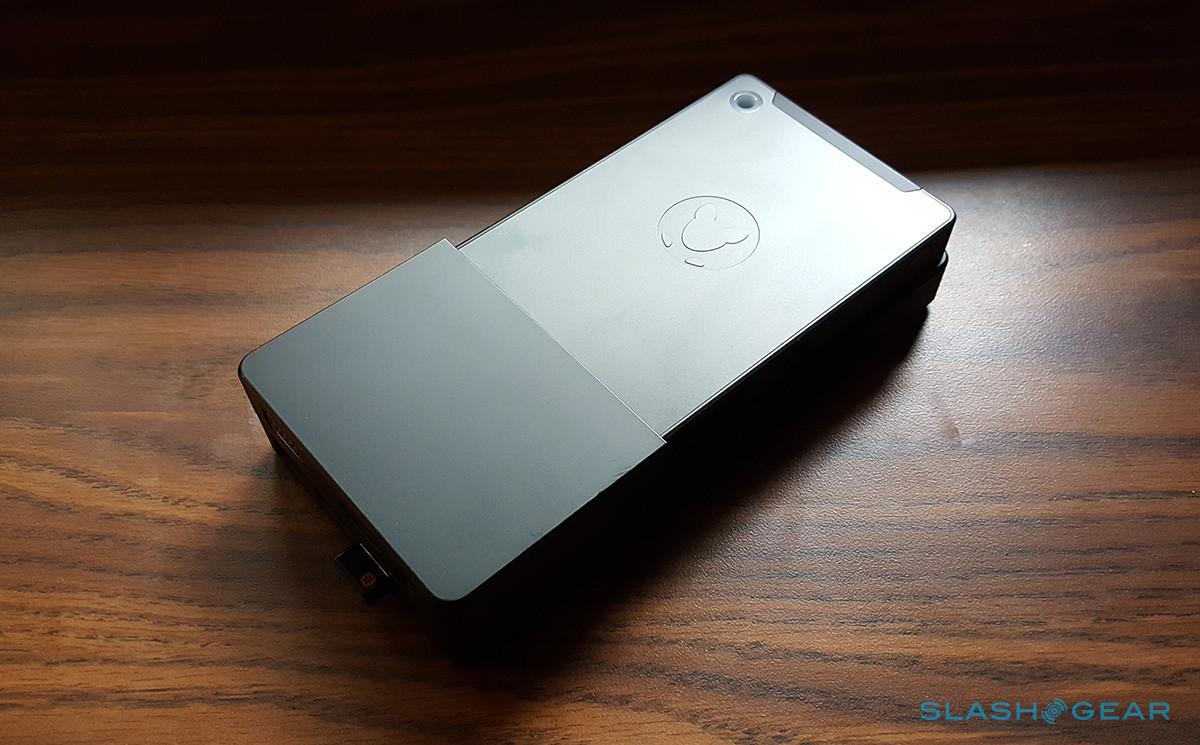 One usage example for this is a classroom setting where a teacher may need to slide the PC out of the dock at a desk and slide it into a dock connected to a projector. The same can be done at home, disconnecting the PC in the office and bringing it out to the television, as one example. The portability is a major convenience if you plan to use the Kangaroo in scenarios where frequent disconnections take place. It avoids the hassle of shutting it down and booting back up. 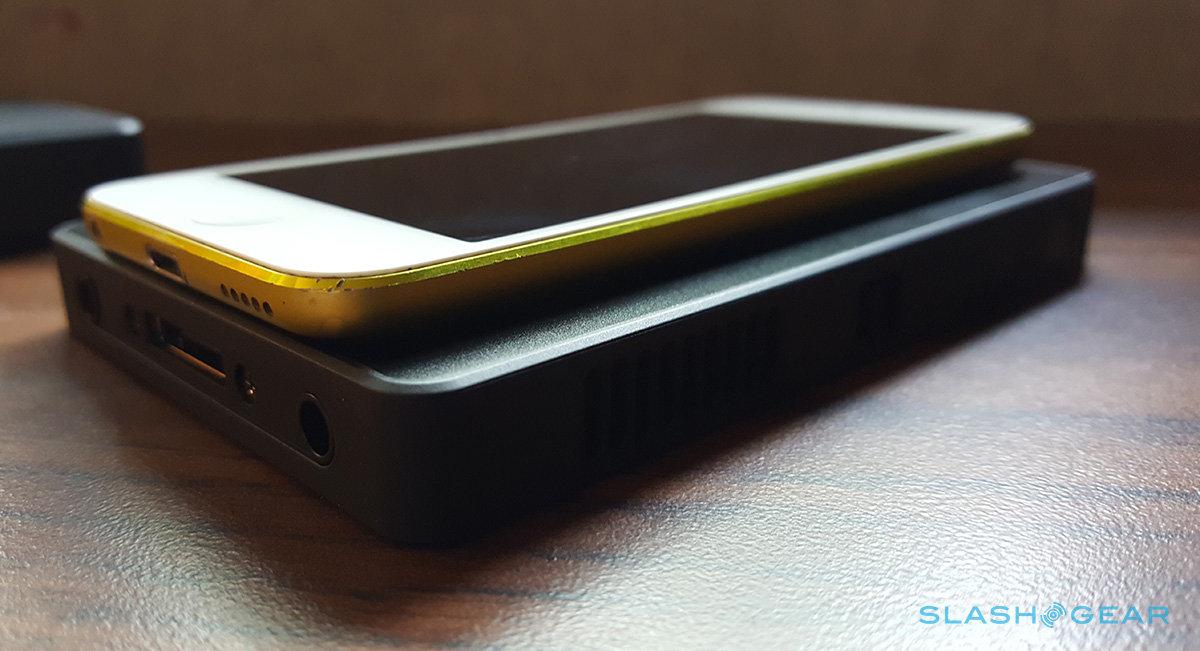 At first glance, the Kangaroo Pro by itself (that is, without the dock) resembles a portable hard drive; when put within the dock, the system is obviously a PC, though you still may be surprised to find out it runs Windows 10. The PC without the dock features a fingerprint reader, microSD card slot, micro USB port, and the power button, as well as an LED indicator. 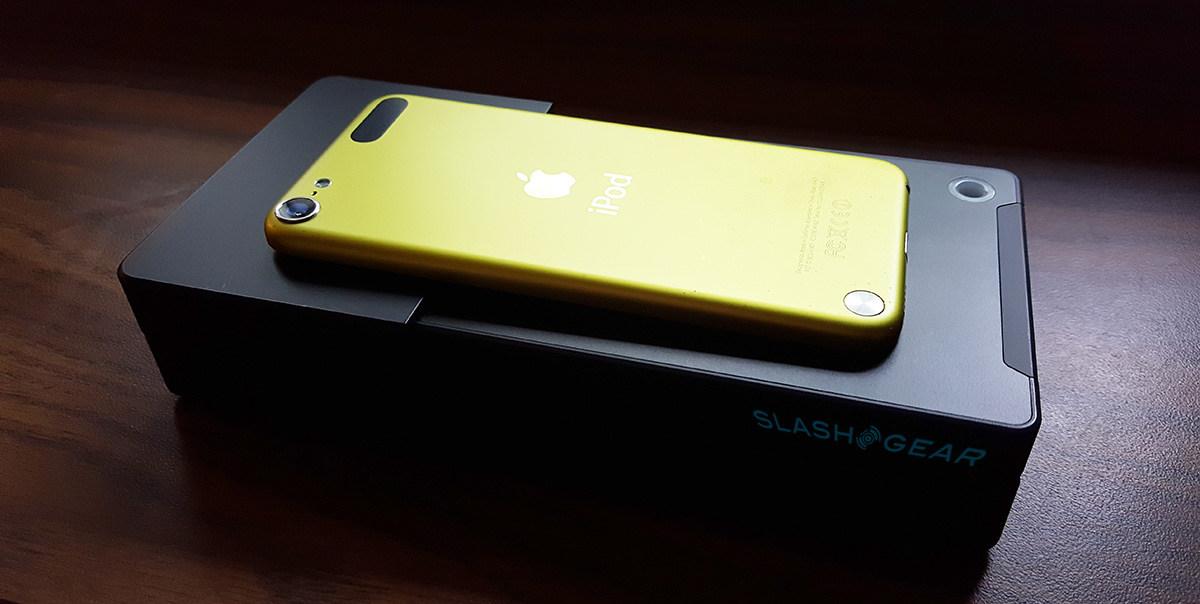 I connected the Kangaroo Pro desktop to the monitor, plugged in the wireless receiver for my keyboard/trackpad combo, and booted the device up. I’m not sure what I expected…something slow or choppy, perhaps. The Kangaroo Pro was neither, starting up quickly and, after going through the initial setup process, it presented me with a clean and snappy Windows 10 interface. 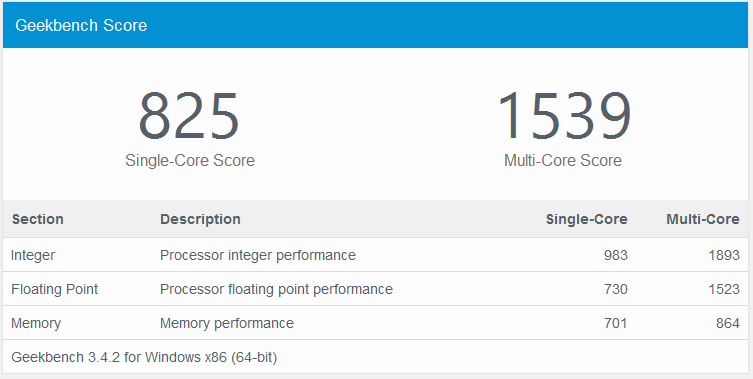 I didn’t have any trouble using the keyboard, nor connecting to WiFi, nor performing any basic tasks I do elsewhere: streaming videos, playing music, surfing the web. I even fired up the included game (Candy Crush), and the performance was spot-on. I decided to take it up a step and install Minecraft, which also played well though the PC grew hot quickly.

There’s no doubt in my mind that this little PC could serve any number of purposes: you could use it as an emulation box, as an everyday work PC (depending on the software you need), as a way to stream Netflix on your dumb TV or let kids surf educational websites while safely isolated from your own computer. The possibilities really are vast, and as long as you’re reasonable about the hardware requirements, the Kangaroo won’t disappoint.

For what it is, the Kangaroo Pro is great — it is small enough to slip into a pocket or small bag and that’s fantastic. The wide number of ports means you’ll probably be able to use the PC without any hubs or dongles, and the ability to install a hard drive is icing on the cake. The design itself is quite attractive as well, and performance during usage is as steady as any other low-power ultrabook or netbook. 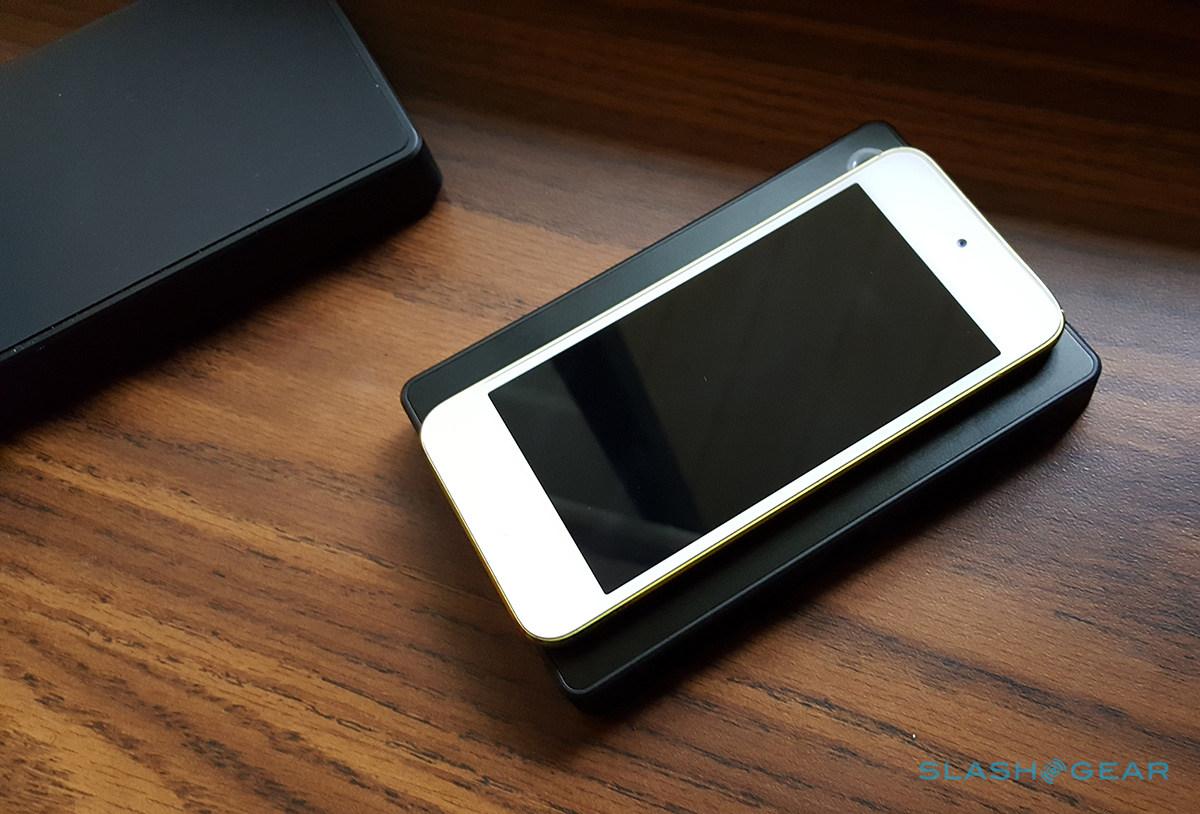 As the image above shows, the Kangaroo without the dock is slightly wider than an iPod

The internal battery is a game-changer depending on your needs; those in busy environments would definitely find use for the hot-swappable nature of the Kangaroo Pro, enabling it to be popped out of the dock and moved to a different display without shutting down or otherwise disrupting usage. This is a PC that truly has the same portability as a phone.

The only issue I experienced with the Kangaroo Pro was the same issue many other users report: the device can get very warm — sometimes treading into hot territory — when used for a long period of time. This seems to be due to the internal battery, which some users remove entirely to solve the issue. Removing the battery does reduce one of the best features about the device, though, making that problematic.

For my part, I simply placed the device in front of an air vent where the air conditioning runs and made sure I turned the PC off when I wasn’t using it. I doubt the heat would actually be a problem unless the device was covered with something or placed somewhere with restricted air flow, but still — better safe than sorry.

Potential uses for the Kangaroo Pro are numerous — they could be used as a cheap PC for kids, as a portable computer for academics who move between labs or offices and need to utilize projectors frequently, and they can also be used as part of an entertainment system directly or indirectly (eg, as a Plex server). If you’re looking to create a dedicated emulator box to play old school games, the Kangaroo would be perfect.

For me personally, I found the Kangaroo Pro perfect as a Plex server, and the small size means it can be tucked away from sight. The port options are extensive and definitely welcomed for a PC of this size, and likewise the space for installing a hard drive (without increasing the device’s bulk) is great. Still, the warmth issue is one to be aware of and to consider based on your own planned usage scenarios.

The Kangaroo Mobile Desktop Pro, including the dock, is $169 USD on Amazon and through other retailers.