Joy-Con Stylus patent is as ridiculous as it sounds

Nintendo has an odd thing with touch screens on its gaming consoles. A few of them have one but not all of them take full advantage of the technology. The Nintendo 3DS utilized its screen and stylus to moderate success but the Nintendo Switch, which is practically a custom Android tablet, doesn’t yet. It seems, however, that Nintendo has something in mind that could change that, not by making and selling a special kind of stylus but turning one of the Joy-Cons into a rather big pointing tool.

Few games have taken advantage of the touch input that Nintendo provided on its consoles. Even fewer would actually warrant using a pointing tool thinner than your index finger. On the Switch, only Super Mario Maker 2 seems to fit that bill and only out of convenience rather than necessity.

Nintendo’s recently revealed patent could open the doors to more interesting and more creative games and applications that will need a stylus. Presuming Nintendo can actually make it comfortable to use. That’s because the patent shows a stylus attachment that slides into the Joy-Con. Yes, the almost rectangular, wide, and thick Joy-Con will be the stylus.

You might wonder what the point is, no pun intended. On a technical level, there’s quite a lot. The Joy-Con’s motion sensors can detect tilt and rotation which can then be conveyed to the game. The buttons, on the other hand, can be used to increase or decrease line thickness, like a poor man’s pressure sensitivity. 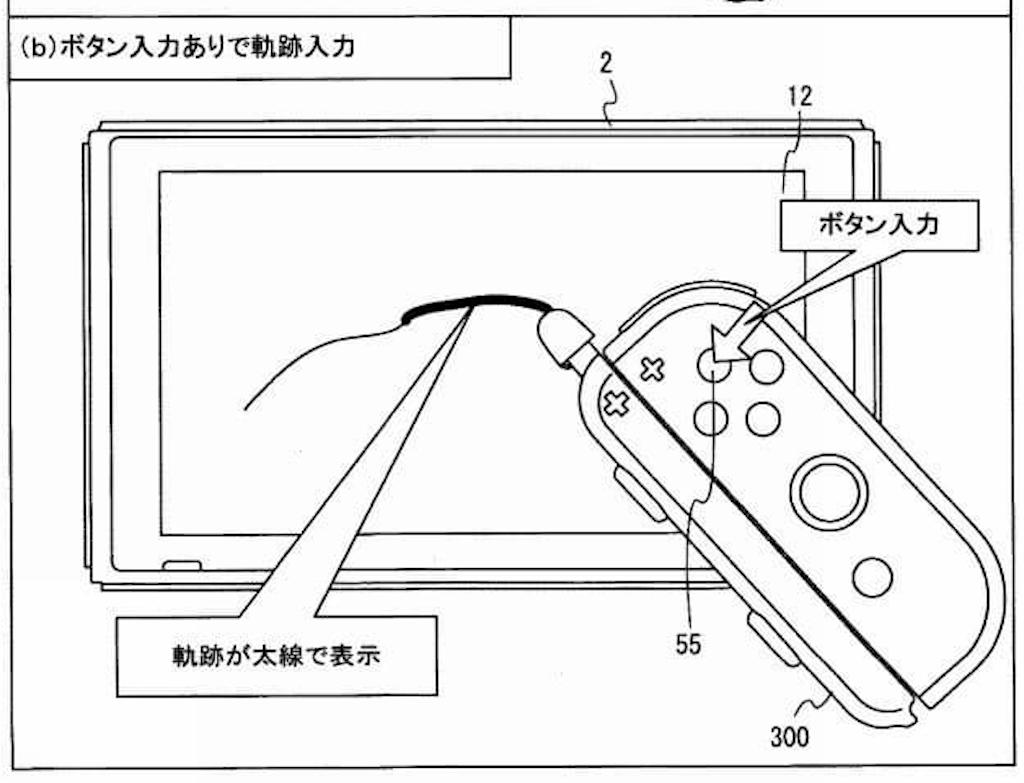 Don’t expect to make art masterpieces with this kind of stylus but that’s probably not the point anyway. That said, the design in the patent looks like it will be uncomfortable to hold without accidentally pressing any button. Good thing it’s just a patent, then.