Forget iPhone sales, the #bendgate, or butterfly keyboards. Apple’s biggest crisis since the death of Steve Jobs happened last week. The company announced that Jony Ive was departing after 23 years in the company. The Internet erupted into debate about the man’s legacy and his role in both the rise and fall of Apple. But whether you see him as the hero or villain, one thing is clear. Apple has too long put the responsibility of designing the company’s hit products on the shoulders of one man and now the Apple will be reaping what it sowed.

Almost like his mentor and close friend, the late Steve Jobs, but less aggressive, Jony Ive’s ultimate effect on the company’s growth and future is widely debated and discussed. There is no doubt that he had an almost heroic role in catapulting Apple to the top, thanks to his work on the iPhone, the iPad, and even the iPod. He would also have a hand in other products all the way up to the new Apple Campus, his latest non-device project, but his enthusiasm and energy had slowly waned through the years.

The Wall Street Journal paints the picture of an Ive that was severely affected by the passing of his mentor, sounding board, and dear friend. Against all odds, he and Apple forged forward and the acclaimed designer found more and more responsibility heaped on his shoulders. It was an understandable state of affairs but Apple, both of as a company and as a culture, failed to prepare for the inevitable as if they hadn’t learned from Steve Jobs’ death.

Both consciously and subconsciously Ive was put on a pedestal. He may not have had dictatorial outbursts but almost anything and everything relied on his blessing. He may be formally leaving Apple now but the WSJ’s sources claim he has rarely been in Apple HQ for the past year or so. Even then, he had designers come to his house to present their work. And those were the lucky times when he’d actually show up for a promised meeting. 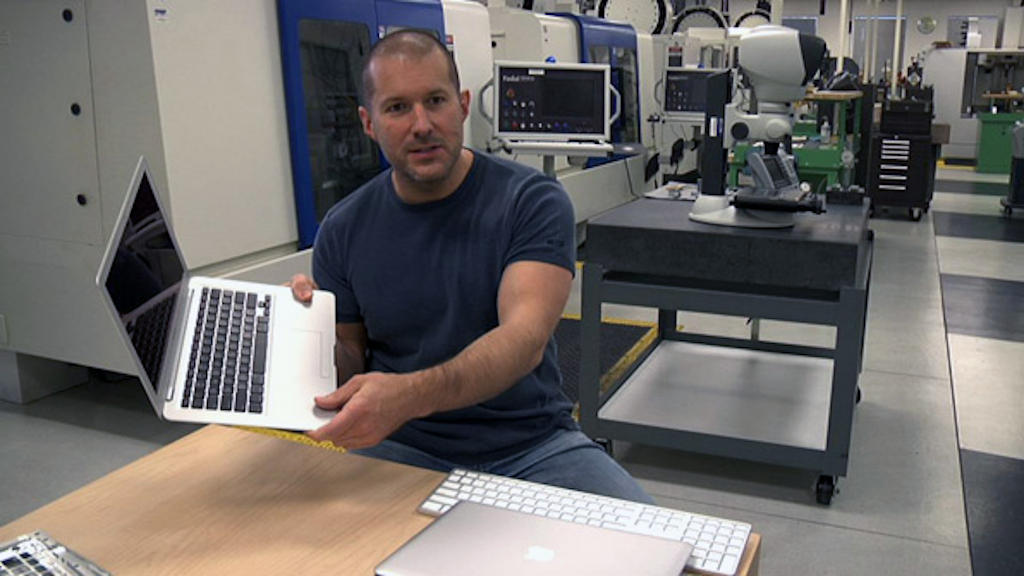 Some would equally blame Ive for the design lapses that Apple has been criticized for of late. Whether or not his ongoing burnout resulted in those is one for the books. There is also talk of the designer becoming at odds with the more engineering and operations focused direction the company is taking under Tim Cook. His departure naturally raises the question of whether design is still the top priority at Apple as it was in Anno Jobs.

Regardless of that answer, Apple will have a design manpower problem now. Not that it failed to groom a single successor but it seems to have failed to train its own flock not to be dependent too much on one man. The design team naturally feel a huge loss at Ive’s departure but part of that is also because they now have no one person to report to. Instead, they have two.

It’s not uncommon in Silicon Valley to raise single persons to rockstar and superhero status. Facebook has Zuckerberg and can no longer seem to distance itself from the CEO. Musk’s genius and eccentricity have dragged his companies into controversy numerous times. Apple lost Steve Jobs and, now, Jony Ive and people start wondering if it even has a future left. Companies and products, or at least their histories, live forever. Rockstars do not. And if you build everything around and on top of one, sooner or later, things will fall down if you don’t put up other foundations.