In contrast to Siri and Samsung’s S-Voice on the Galaxy S III, the Jelly Bean voice search delivered its results almost instantaneously. Those results are presented in a clean new UI, picking out the key results and particularly well suited to navigating in those times you’re walking around and can’t poke at tiny on-screen graphics.

The voice search can even handle somewhat unusual requests. “Show me pictures of pygmy marmosets” it was asked during the demonstration, swiftly bringing up a gallery of shots that could then be tapped into and swiped through. 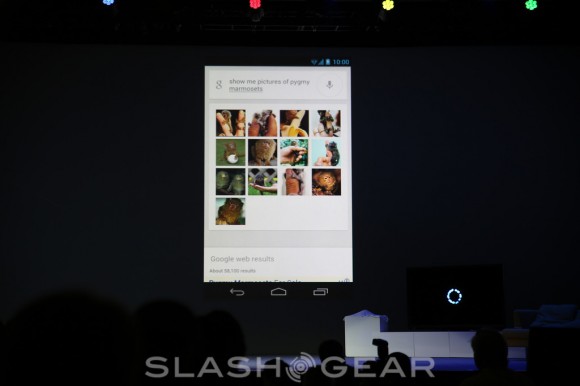 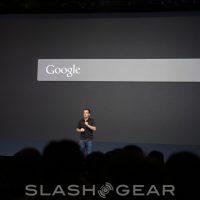 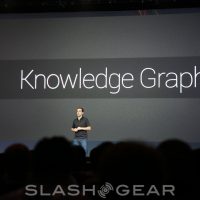 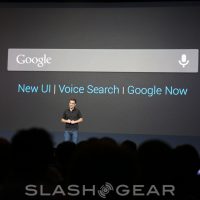 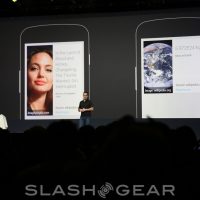 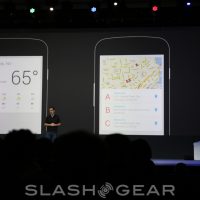 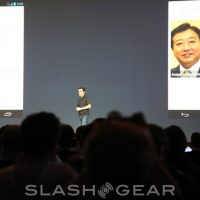 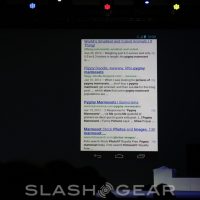 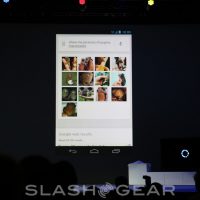