Jeep Launches a two-inch Lift Kit for the Wrangler 4xe

Jeep knows that one thing buyers of the iconic Wrangler tend to do is accessorize their vehicles. One of the most common accessories added to a Wrangler is a lift kit to help the vehicle clear larger tires for off-road use. Recently, Jeep revealed the Wrangler 4xe plug-in hybrid bringing electric power to the iconic Jeep model for the first time.

The lift kit includes four springs, four FOX shocks, front lower control arms, front and rear stabilizer links, front and rear bump stops, required fasteners, and a JPP badge. The entire lift kit is packaged in a custom reusable wooden crate. Jeep owners should be able to get the kit installed at the dealership for an additional charge. 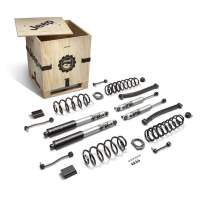 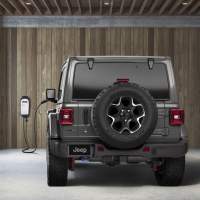 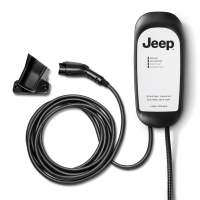 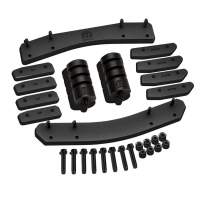 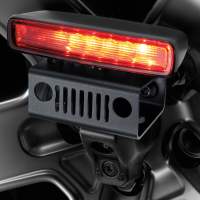 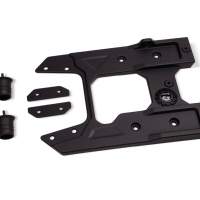 JPP also unveiled new rock rails for $925, tube doors for $1195, a mirror kit for the tube doors at $215, and half doors. These half doors are the same that are offered as part of the dual-door group and cost $2550 for the two-door or $4395 for the four-door version. A number of other Jeep accessories are also available directly from Jeep Performance Parts.