JBL has revealed a bunch of audio equipment for CES 2021, including new lines of headphones and earbuds for everyday life. The lineup includes the new JBL Live Pro+, Live 660NC, and Live 460NC, all of them offering Adaptive Noise Cancellation in addition to a slew of other features. The new offerings are joined by a JBL soundbar, gaming headphones, and more.

The line kicks off with the JBL LIVE Pro+, a pair of true wireless earbuds featuring a ‘stick’ design similar to the AirPods, as well as an IPX4 water-resistant construction and the ability to tap the earbud to get access to voice assistants — the latter of which is also accessible by speaking the hot word.

Despite their small size, the earbuds feature three microphones alongside adaptive noise cancellation with smart ambient features and echo cancellation. Beyond that, JBL says these earbuds can be wirelessly charged; every ten minutes of charging results in an hour of playback.

This model will be available in April at 179 EUR. 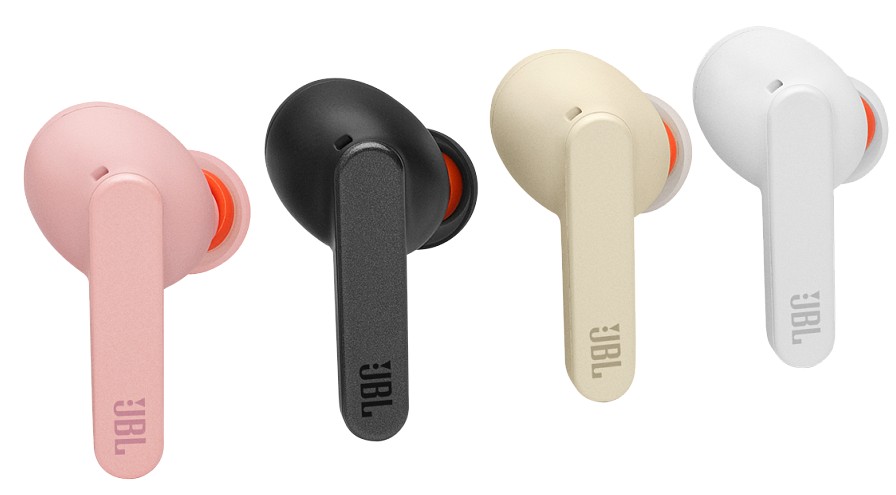 The company also has two pairs of over-ear headphones with its new LIVE 660NC and the cheaper 460NC models. The LIVE 660NC likewise features adaptive noise cancellation, offering up to 40 hours of playback when it is active or up to 50 hours when the ANC is turned off. 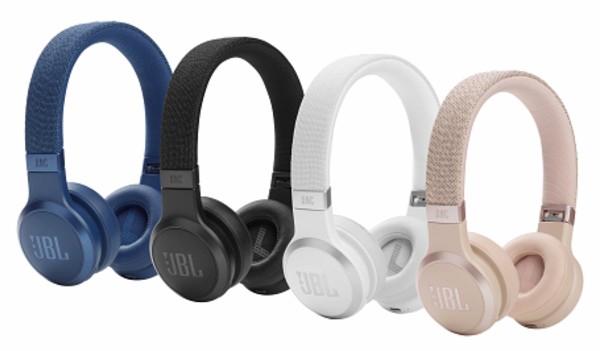 The model’s built-in microphones offer access to voice calls and voice assistants, including support for hot word access. As well, this model has a multi-point connection for quickly connecting to different devices. The 460NC model offers essentially the same features, but are a bit cheaper at 129 EUR versus 179 EUR. Both over-ear headphones will be available starting in March.