Audio company JBL has announced a new lineup of true wireless headphones, including a PRO version of its Reflect Flow, as well as the new Tune 130NC and 230NC models. The latter two options are the latest upgrades to JBL’s Tune 125 TWS and Tune 225 TWS, offering users new features and what the company calls ‘pure bass’ audio.

The new earbuds were among the products introduced by JBL today; they bring a number of features for users who want a true wireless design with some advanced functions like active noise cancellation and and ‘extreme’ waterproofing, depending on the model. 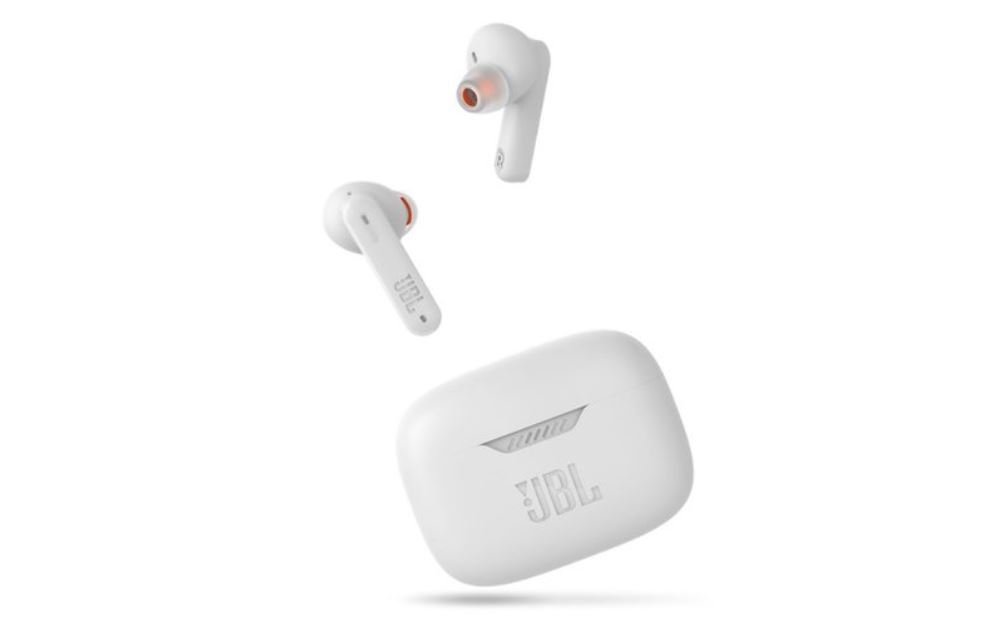 The new Reflect Flow model is joined by the JBL Tune 130NC and 230NC models. The first of the two offers active noise cancellation, up to 40 hours of playback if you include the case battery, IPX4 water resistance, four microphones, Bluetooth 5.2, touch controls, support for Alexa and Google Assistant, and rapid charging.