Jaguar has announced that it has a special new car to celebrate the 50th birthday of the XJ platform. The new car is called the XJ50 and it comes in standard and long wheelbase versions. Both versions of the car can be had with either a 3.0L gas engine making 340ps or a diesel making 300ps.

The interior gets soft-grain diamond-quilted leather seats with an embossed leaper on headrests. The center armrest and door sill plates get XJ50 logos. Gearshift paddles on the steering wheel are anodized and the pedals are made from bright metal.

One sad bit is that while the XJ was available with a 12-cylinder engine for many years, that is no longer an option. The first XJ car was built in 1968 and Jag says that for decades its XJ has transported VIPs, politicians, and royalty. The first V12 version came in 1972 and was the fastest four-door car with a top speed of 140mph in its day. That ride was also the fastest four-seaters out there.

One of the biggest changes came in 2003 when an aluminum monocoque bodyshell shaved 40% of the car’s weight. The new XJ50 will start at £74,280 in the UK and can be ordered now. There is no word on availability outside the UK. 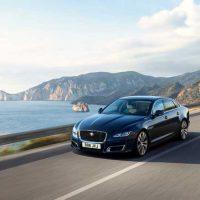 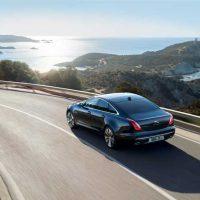 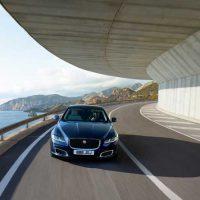 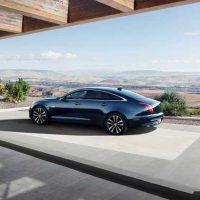 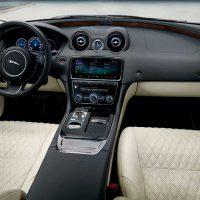 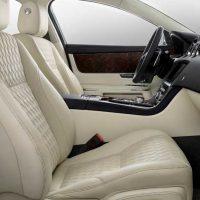 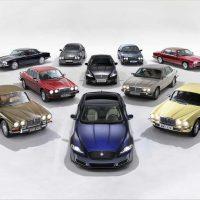