Jaguar celebrates the 60th anniversary of the E-type

March 15 marks the 60th anniversary of one of the most iconic Jaguar vehicles ever made, the E-type. Jaguar Classic is building six limited-edition matched pairs of restored 3.8 E-type cars inspired by the “9600 HP” and “77 RW” examples from the 1961 launch of the E-type in Geneva. Each pair is called the E-type 60 Collection.

Six of the 9600 HP inspired E-type 60 Edition fixed-head coupes are finished in a color called Flat Out Gray with a smooth black leather interior and various 1961 tribute details. Six of the 60 Edition roadsters are designed to mirror the 77 RW in a color called Drop Everything Green on the outside and a Suede Green leather interior along with other tribute details to the 1961 original. 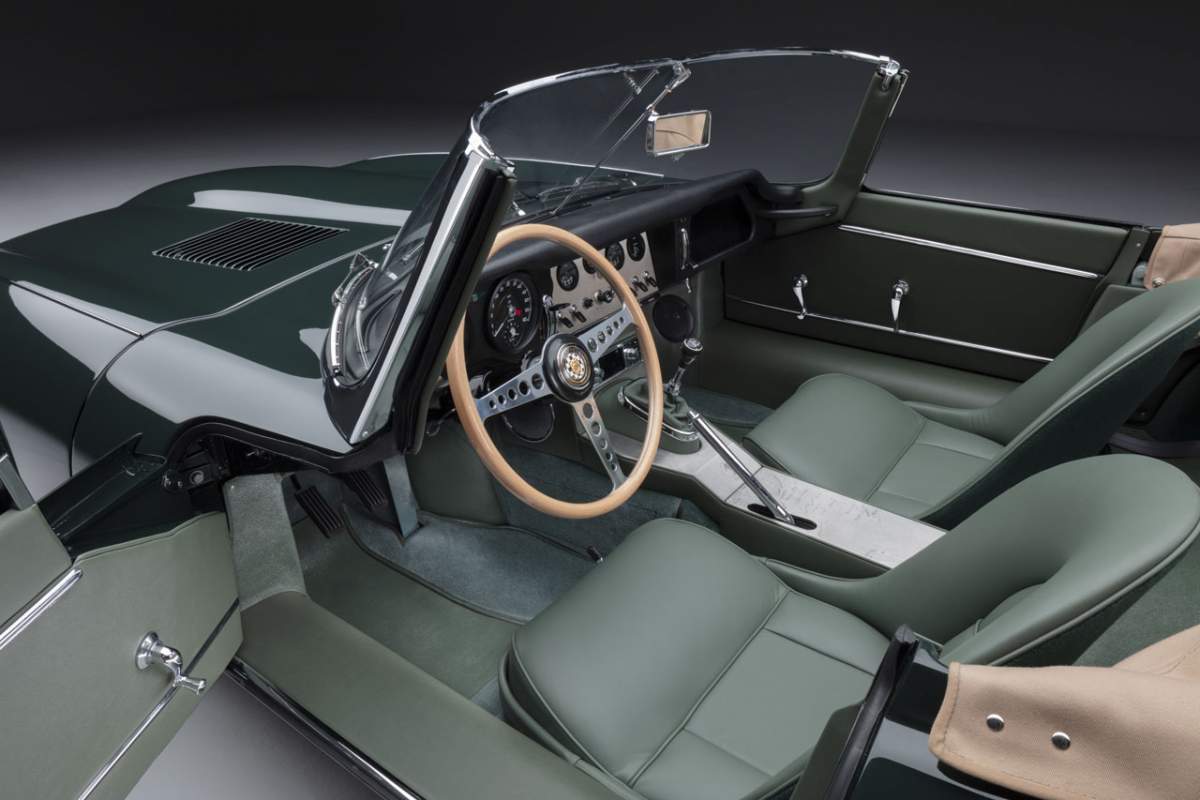 The vehicles have several bespoke design elements and a commemorative E-type 60 logo on the bonnet, fuel, chassis plate, and clock face. The center console of the vehicles is custom designed and engraved by artist King Nerd celebrating the road trips taken by test driver Norman Dewis and Jaguar PR man Bob Barry to get the E- type vehicles launch in 1961. 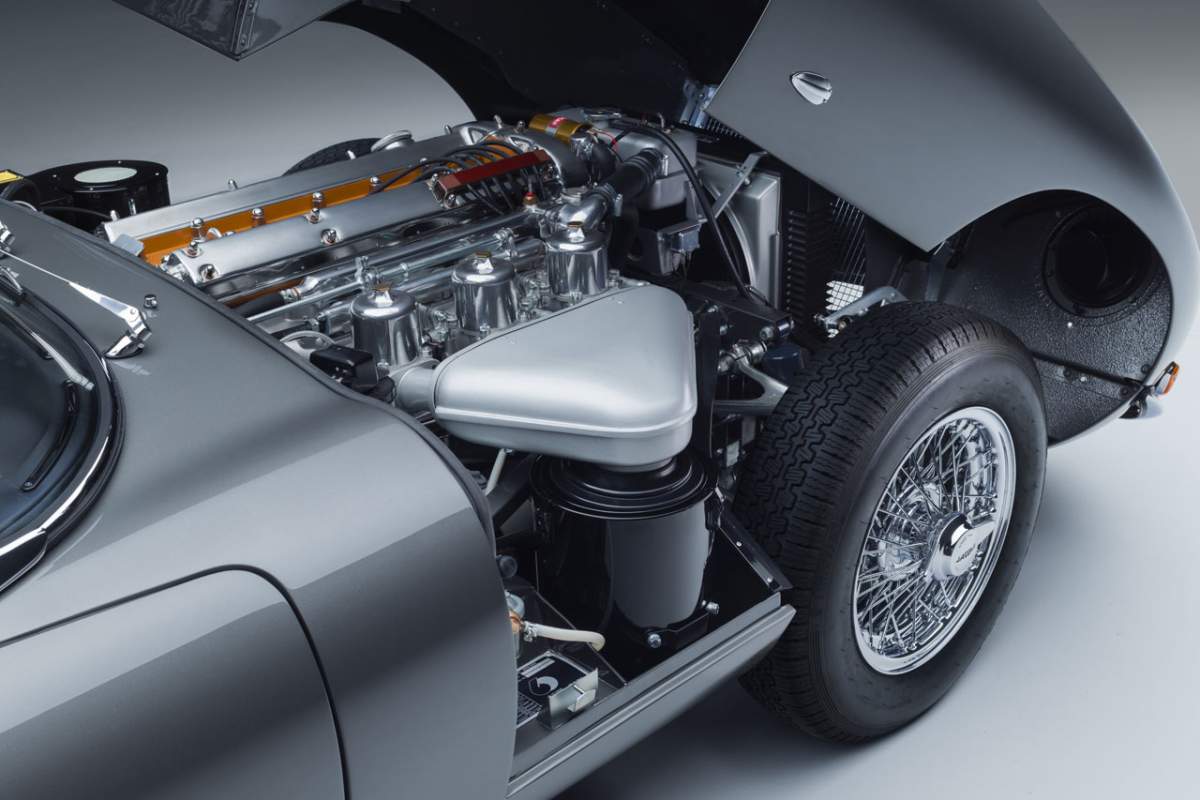 Each of the 60 Collection cars has a specially developed close-ratio five-speed manual gearbox with a 3.8-liter in-line 6-cylinder Jaguar XK engine. The engines produce 265 bhp. The cars do have upgrades, including the Jaguar Classic Infotainment System with satellite navigation and Bluetooth connectivity. 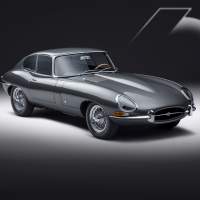 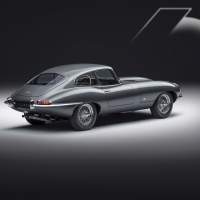 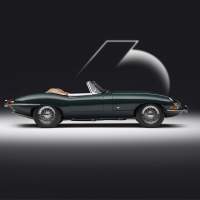 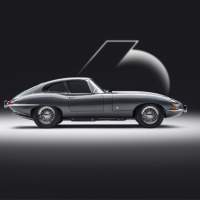 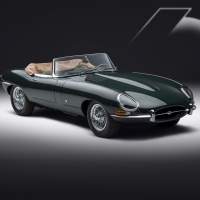 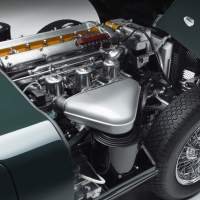 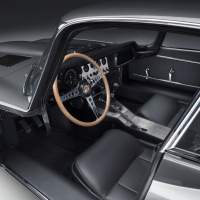 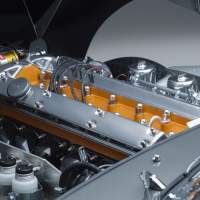 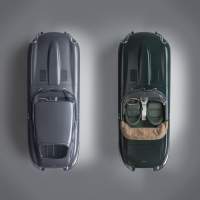 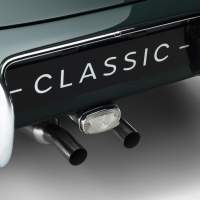 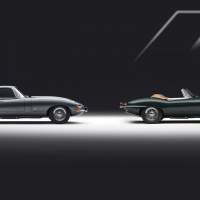 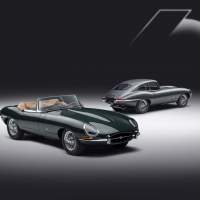 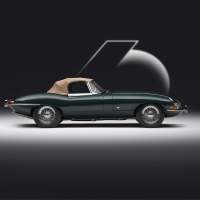 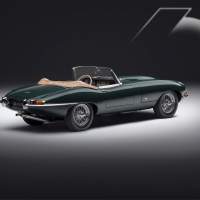 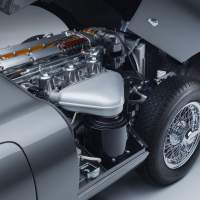 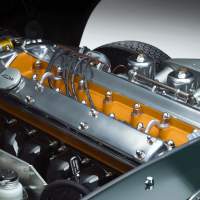 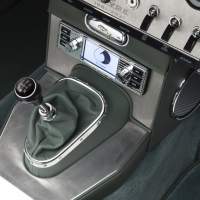 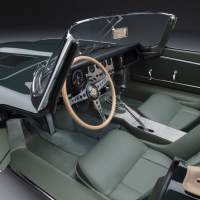 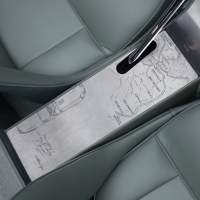 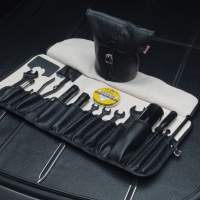 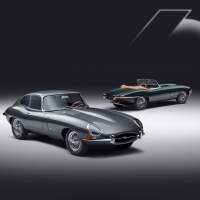 They also feature stainless steel exhaust systems, electronic ignition, and cooling upgrades with an alloy radiator. Jaguar says in the summer of 2022, six customers and the guests will take part in a drive experience with their cars between Coventry and Geneva. No details on pricing have been announced at this time.