Jabra is updating its Elite 85t active noise cancelling earbuds range, adding four new color options for CES 2021. Announced back in September 2020, the Elite 85t have until now only been offered in a titanium and black finish, but those are now being joined by some more eye-catching versions.

That includes Gold/Beige, Copper/Black, Black, and Grey. All five variants use the same semi-open design, with oval silicon EarGels to fit into the ear snugly, yet without sitting as deeply as some rival earbuds do. 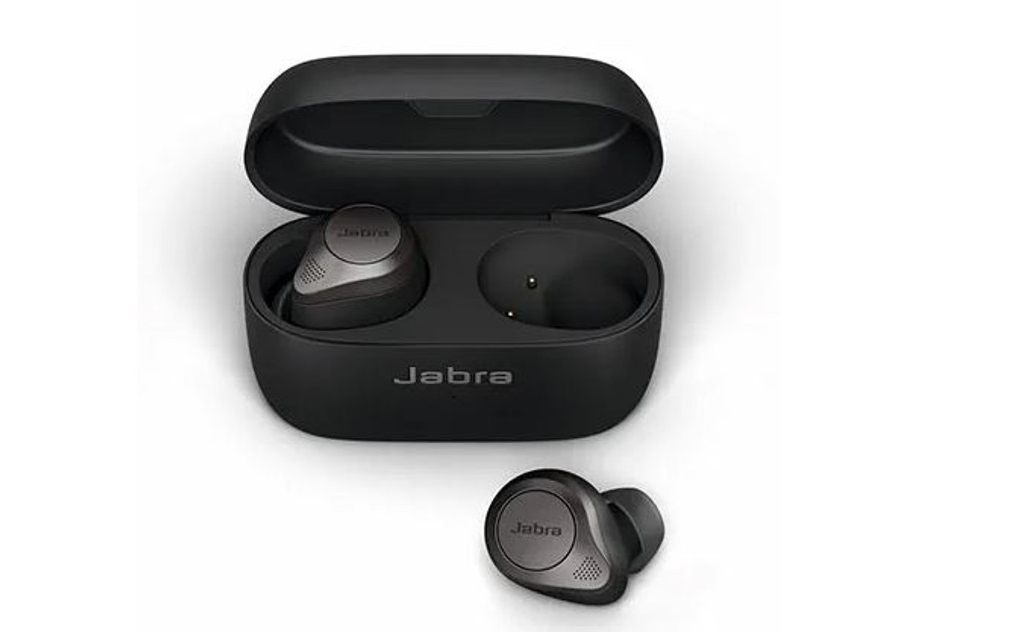 Functionality, meanwhile, is unchanged. That means a dedicated ANC chip for noise cancellation, and settings to adjust how much ambient noise makes it through as you’re wearing the earbuds. The ANC gets four microphones to play with, while there are six mics for voice calls.

It also includes Qi wireless charging support, and the earbuds are IPX4 rated, with a two year warranty against dust and water damage. As you’d expect, there’s support for the popular voice assistants – Siri on the iPhone, and the Google Assistant on Android – while the MyControls feature allows for customization of the button settings.

Sales kick off from today, with the new finishes priced at the same $229 as the original version of the Elite 85t.