There is a lot to be said for a keyboard that is optimized with keys and special buttons for the specific app you are using. There are a few custom keyboards out there but most of us don’t want to have to swap an entire keyboard for a task. For a long time people have wanted a single keyboard with keys that can be customized to suit their needs.

A new E Ink keyboard has surfaced that has actual keys rather than a smooth touchscreen surface. The keyboard is called the Jaasta E Ink Keyboard and since it has keys, it will have tactile feel that a touchscreen keyboard simply can’t offer.

The keyboard won’t exactly be cheap either cost is definitely a factor when buying computer peripherals. The manufacture thinks it will sell for about $300 once it is in production. That is a lot of money for a keyboard. Each of the keys is a little E Ink screen underneath a plastic top and the keyboard layout can change between layouts or be customized for specific programs at the touch of a button. 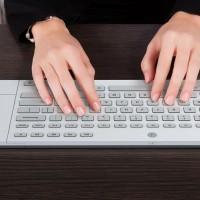 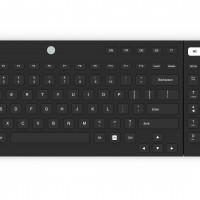 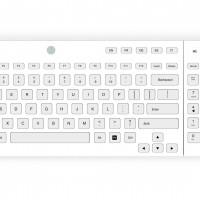 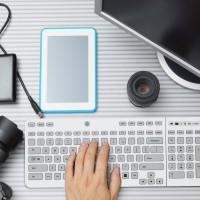 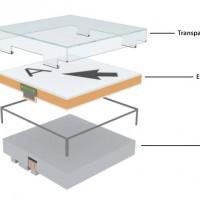 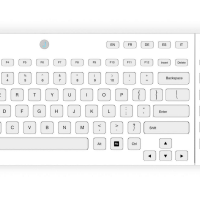 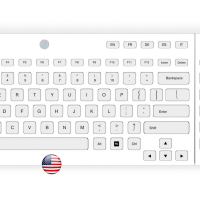 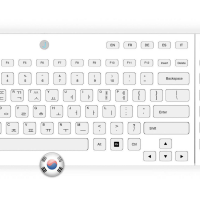 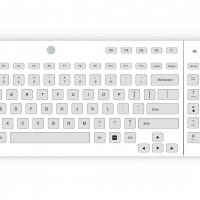