It’s time to turn off doom notifications – Here’s how

The next week is going to be stressful, to say the very least, and so while as a tech writer I am deeply invested in you being addicted to your gadgets, I also think it’s time we turned off our notifications. At least, for a little while. Social networks like Facebook and Twitter are ramping up for levels of disinformation the likes of which the US has never seen before, and even if you avoid the hoaxes, even the actual news is stressful enough.

Voters from either side of the aisle can’t seem to agree on much these days, but if there’s one thing they can probably find common-ground on it’s that the stakes – and anxiety levels – are high. Our smartphones have given us huge access to every headline, rumor, poll, trending topic, and disaster-laden prediction. Just because it’s out there, doesn’t mean you need to actually read it, however. 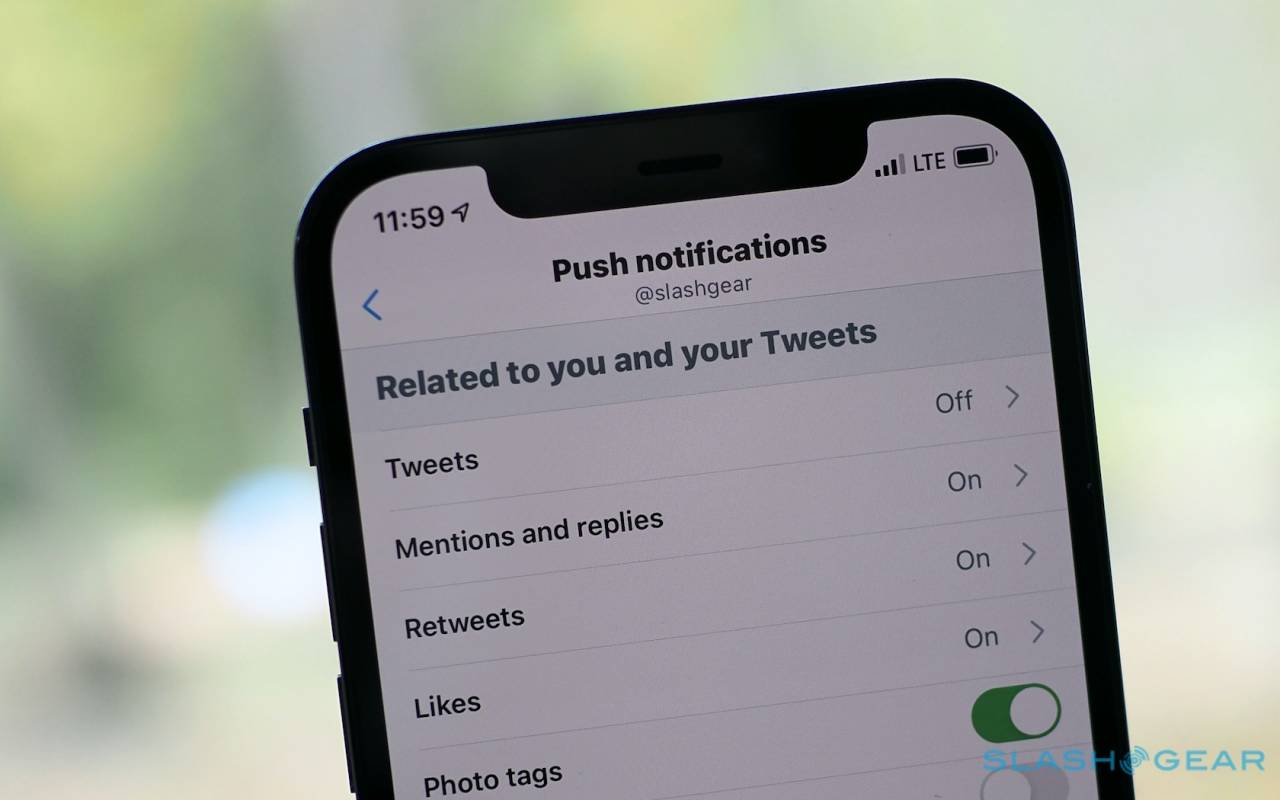 Key to that is cutting off the drip-drip-drip of doom. If you’re anything like me, you’ve found yourself closing Twitter or your favorite news app… only to get sucked straight back in when the latest, breathless alert pops up on your lock screen. People of America – and those elsewhere looking on in horror and unable to look away – it’s time for some serious self-care.

If you have the stomach for it, delete the apps

I don’t use Facebook much these days, but I’m still addicted to Twitter. Maybe you’re the same, or the opposite way around, or your allegiances are spread across various platforms. Whatever your social media of choice might be, taking a break seems like an excellent idea.

Deleting the apps is a good place to start. Yes, you can still access Facebook and Twitter through your phone’s browser, but the extra few steps involved compared to simply hitting the blue app icon could be enough to trim down the time you spend scrolling through with rising dread. I’d suggest deactivating your accounts altogether, at least temporarily, but we both know you’re not going to do that. 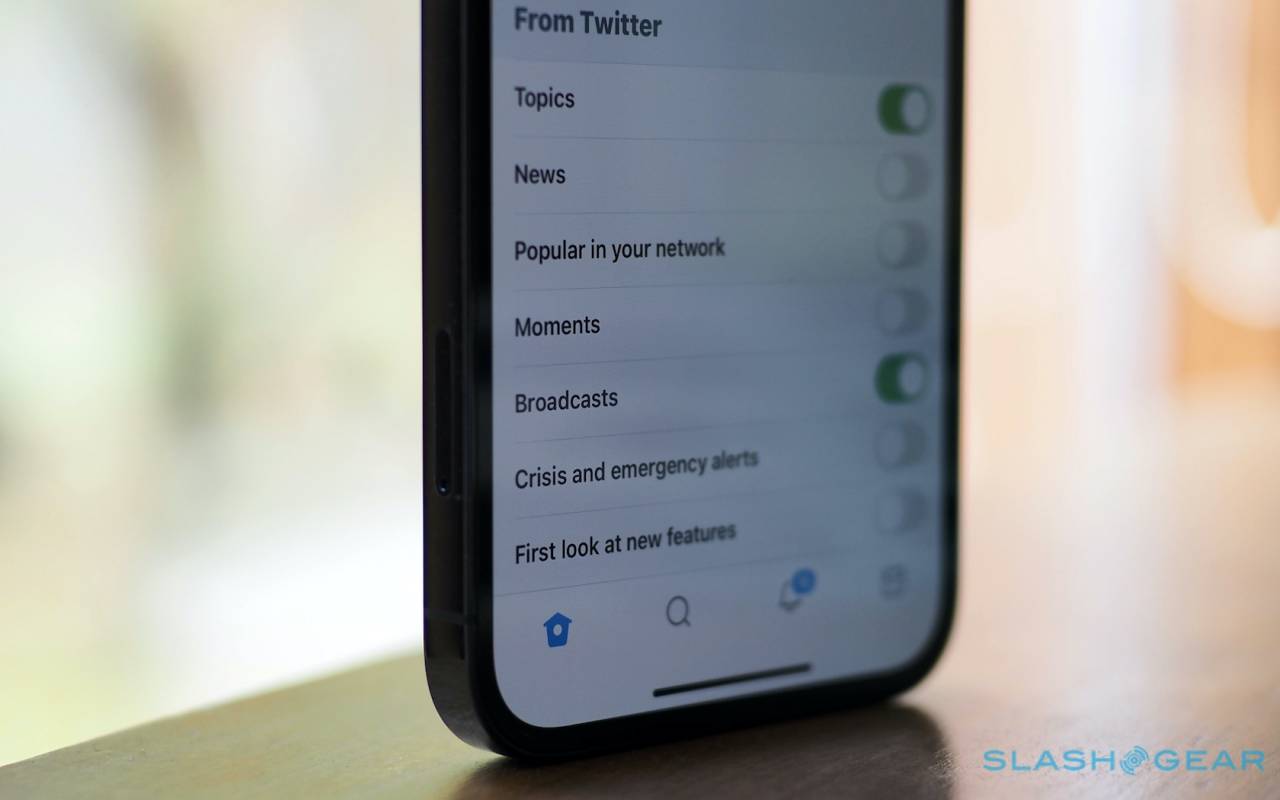 More important than making access harder, without the apps you won’t get the notifications from Facebook, Twitter, and other social networks. Platforms have become adept in luring you back in, if the algorithm notes you’ve been idle for a while. Maybe that’s by flagging a tweet that lots of people are liking or retweeting, or a Facebook post that’s getting shared by lots of your friends. They want your eyeballs, and they’ll do anything to get them.

The same goes for news apps. CNN, the BBC, MSNBC, and plenty of others have their own phone apps, all of which push out headlines, while aggregators like Apple News and Flipboard do the same. Saying goodbye – at least for now – is a good way to avoid those alerts which are going to drag you back online.

Turning off notifications is extreme self-care

I get it, deleting apps altogether is a big step. That’s why there’s a halfway measure which could be baby-steps to election self-care: turning off the notifications.

Both iOS and Android make that an easy thing to do. If you’re an iPhone user, head into the settings and scroll down to the app you want to change. Then, tap the Notifications option. There’s an easy switch at the top which disables all notifications from that app, or you can prevent alerts from showing on your lock screen, in the Notification Center, or as banners while you’re using your phone. 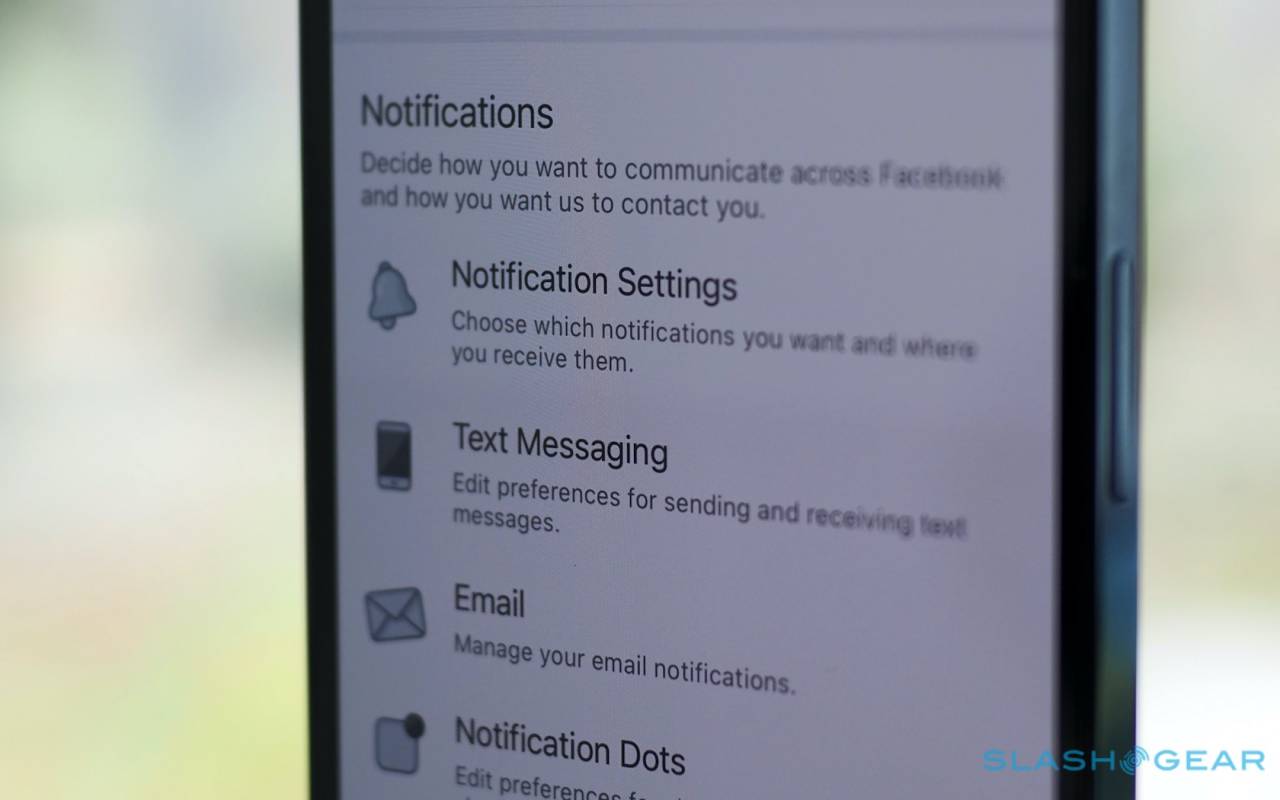 For Android users, the process can vary a little by device-manufacturer, but it generally goes like this. Open up the settings, then tap Apps & Notifications, and then Notifications. It’ll show you a list of the most recent apps to have pinged out an alert; or, you can tap “See all” to get a full list. Choose Advanced, and then you can switch off notifications on a per-app basis.

Now, apps are determined, and sneaky. If you open them up again, and they spot they’ve been disallowed notification permissions, there’s a good chance they’ll ask you to change that. Stay strong, and ignore the demands.

If you can’t silence everything, then curate your notifications

Maybe you don’t want to go nuclear and silence your social apps completely. I get it: I still want to know when friends have replied to me on Twitter, I just don’t want the doom alerts about whatever new article or poll has everyone up in arms again. To fix that, we’re going to have to get granular.

That means digging into the settings and choosing what alerts you do and don’t allow. If you’re a Twitter user, hitting the settings icon – it’s the one that looks like a cog – in the upper right hand corner of your timeline is the place to start. Under “Preferences” there are actually three sorts of notifications: Push (aka the ones that show up on your lock screen); SMS (if you’ve given Twitter your cellphone number); and Email (for those that show up in your inbox). 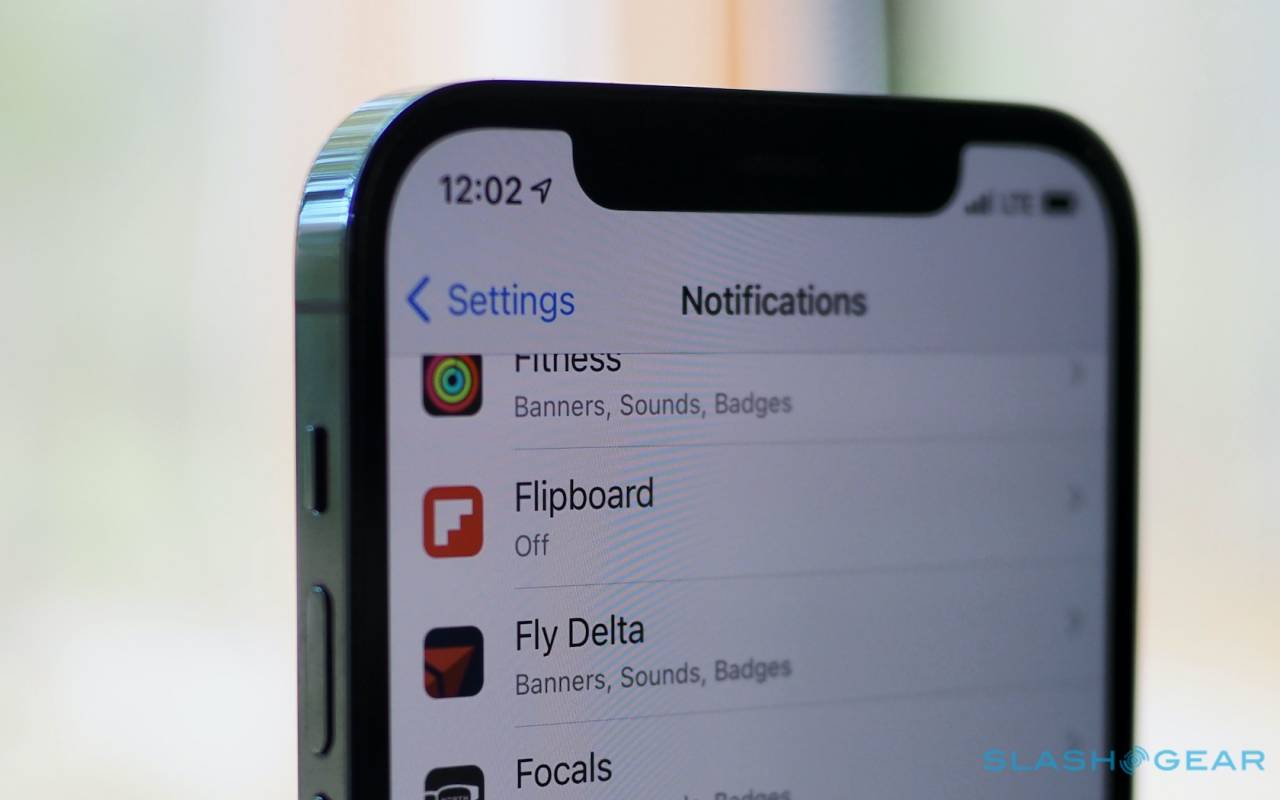 Tapping any of them gives you access to all of the different variations on notification that you can switch on or off. What you probably want to head straight to is the “From Twitter” section in the bottom half: there, you’ll find things like Topics, News, and Moments, any of which could end up being gloom-funnels over the next seven days.

For Facebook, you’ll want to hit the profile menu icon in the lower right corner, the one that looks like three stacked lines. Scroll down, and in the Settings & Privacy section there’s a “Settings” option; scroll down again after tapping that, and you’ll find the Notifications options.

Again, you can adjust for phone notifications, text messages, and email. Within each category, there’s a long list of different things you can change; or, you can switch off push notifications altogether. After all, if it helps you keep your head over the coming week, that has to be a good thing.