Australian government officials made it official this week: this little creature is extinct. A statement was released by federal Environment Minister Melissa Price, changing the government’s status for Bramble Cay melomys (Melomys rubicola) from endangered to extinct. This is the first time in history a mammal was made extinct due directly to human-made climate change. It’s a little mouse and it’s dead now because of us.

This creature’s easier-to-remember name is mosaic-tailed rat. It existed in relatively small numbers on the island of Bramble Cay. Part of the reason it went extinct was its very limited living space, as Bramble Cay is, at its highest, just 3-meters above sea level. So once the sea started to rise in recent years, things went badly. 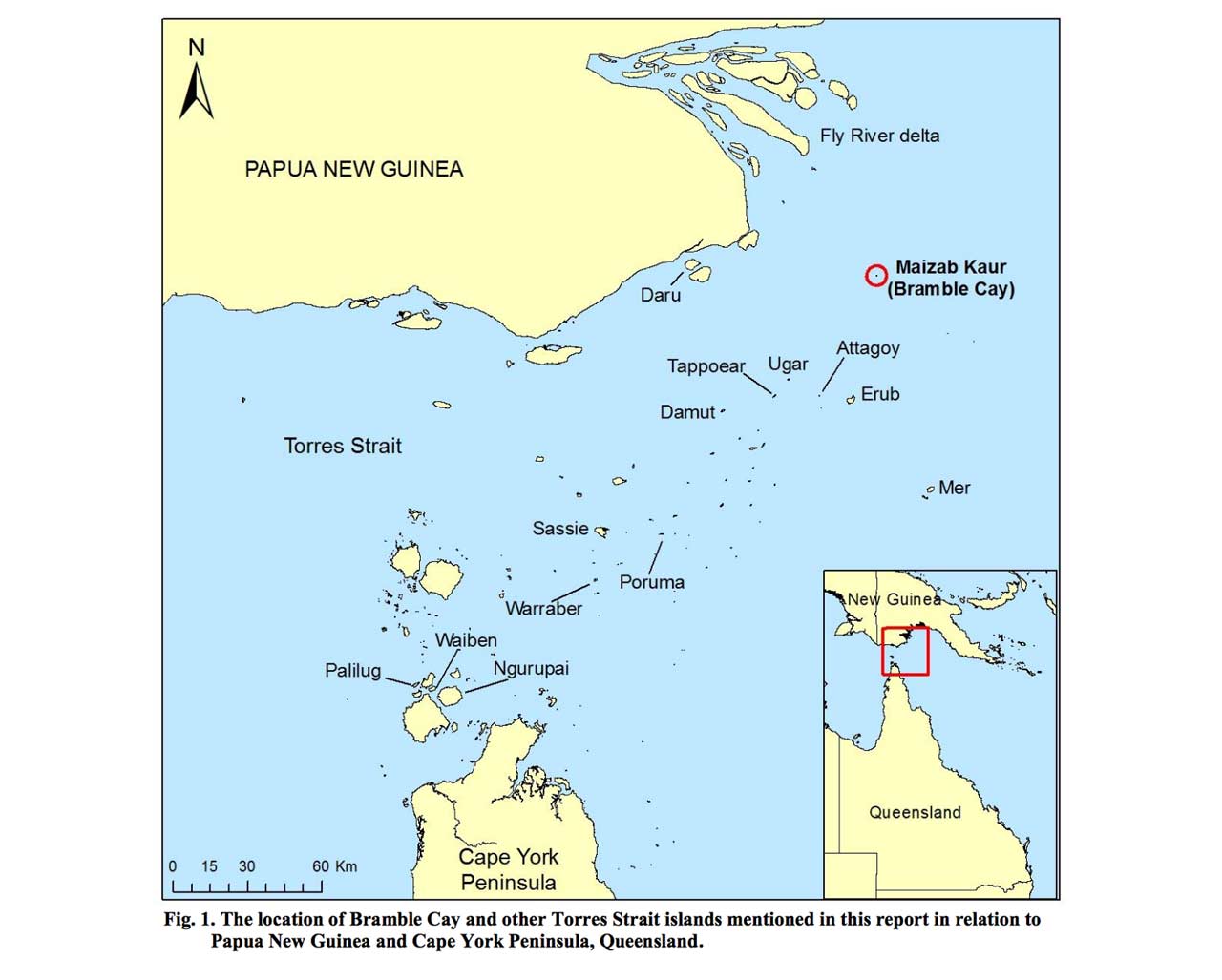 Water levels rose and killed vegetation normally present in adequate abundance that the mosaic-tailed rat would be able to live and thrive. According to the report cited in this most recent announcement, “sea-level rise and the increased frequency and intensity of weather events producing extreme high water levels and damaging storm surges in the Torres Strait region over this period point to human-induced climate change being the root cause of the loss of the Bramble Cay melomys.” 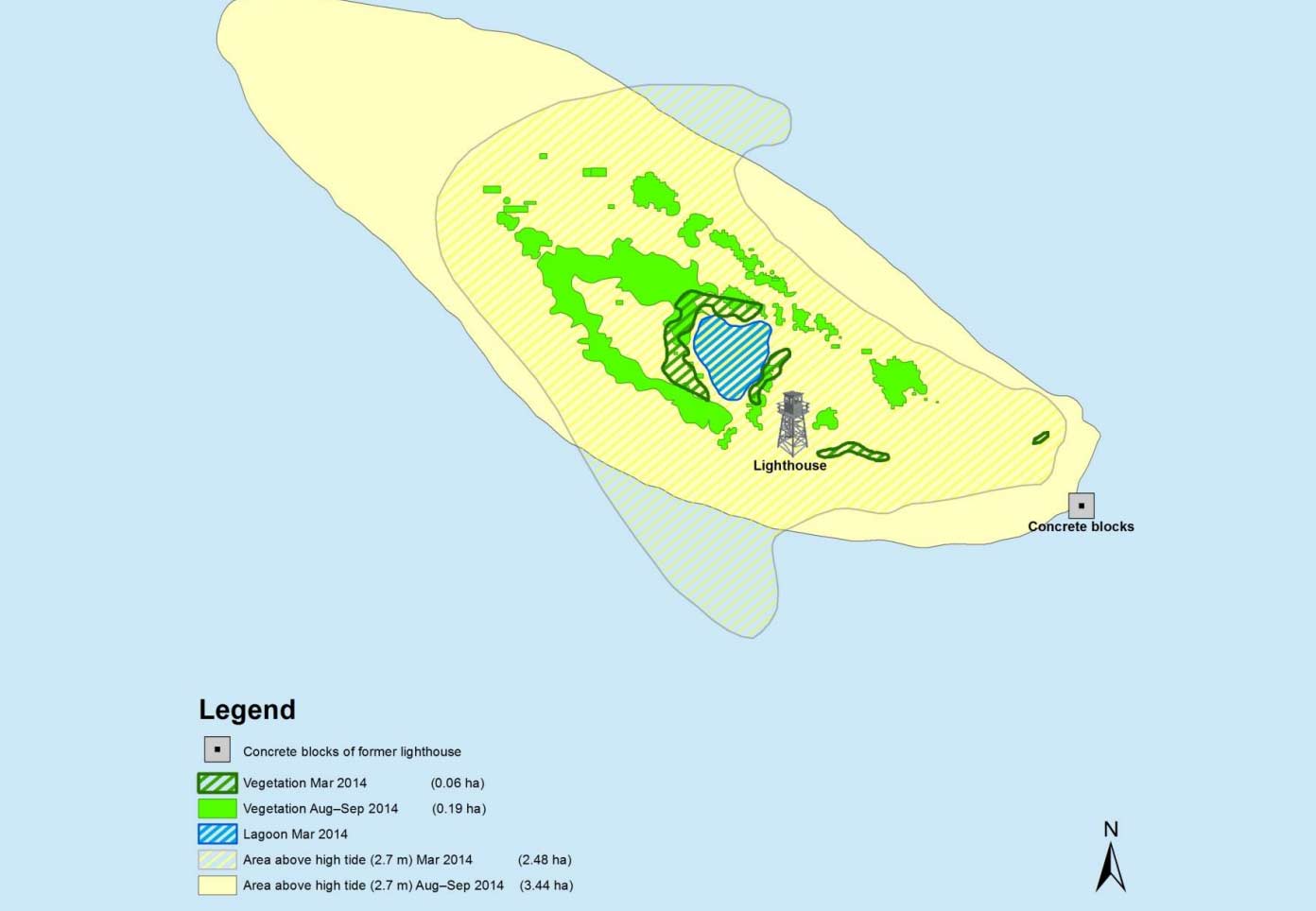 Guidance was offered for considering the mosaic-tailed rat as extinct under both state and federal legislation in Australia all the way back in the year 2014. Due to the extreme implications of a government-issued announcement of the extinction of a species, a considerable amount of time went by before such an announcement was made. It was on the 18th of February, 2019, that the official full announcement was released by the The Hon. Melissa Price MP, Minister for the Environment, Australia. 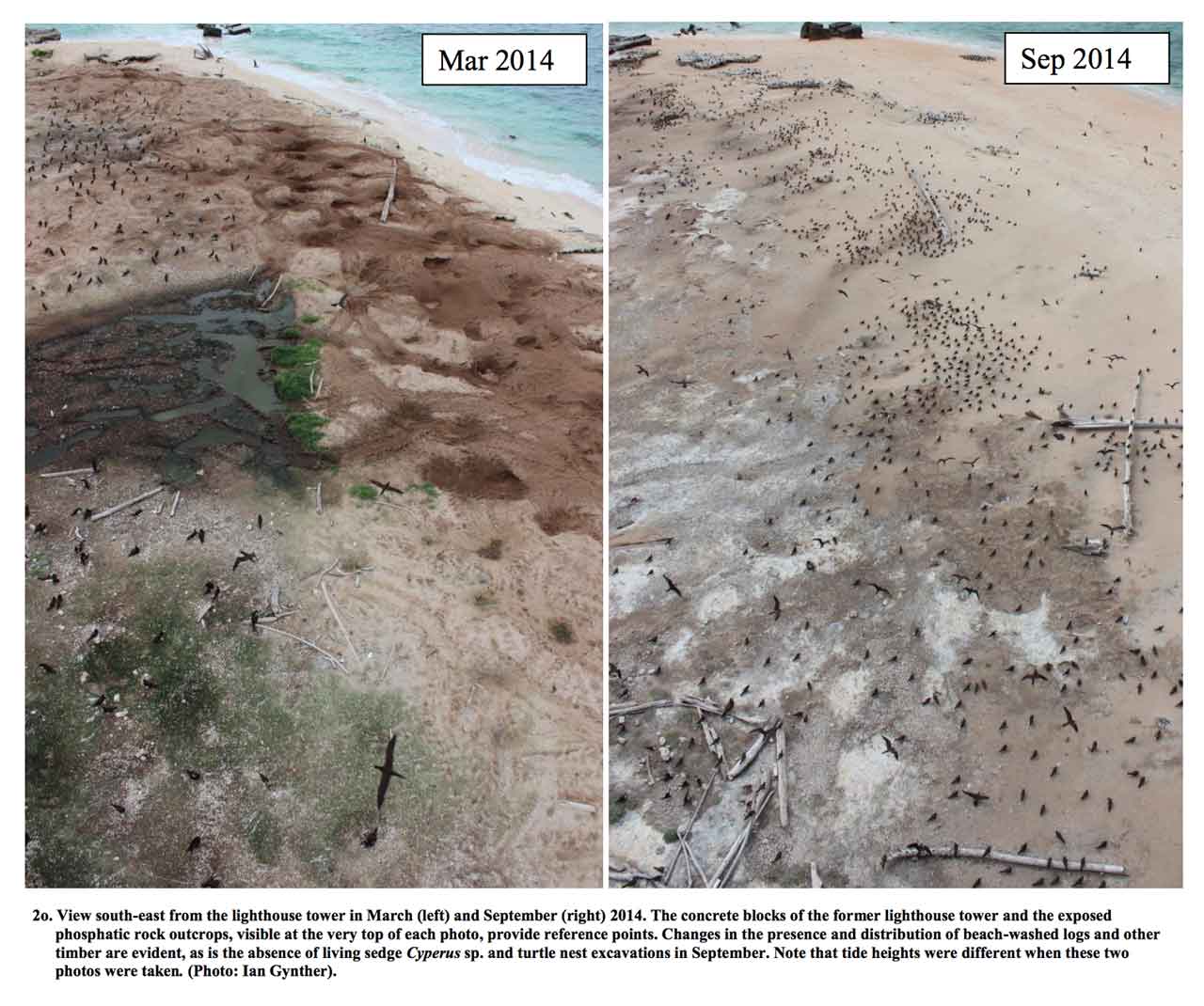 The announcement made no major mention of Bramble Cay melomys other than to list it as a transfer in categories on the Australian national threatened species list. The change was “Transfer from the Endangered Category to the Extinct Category.” 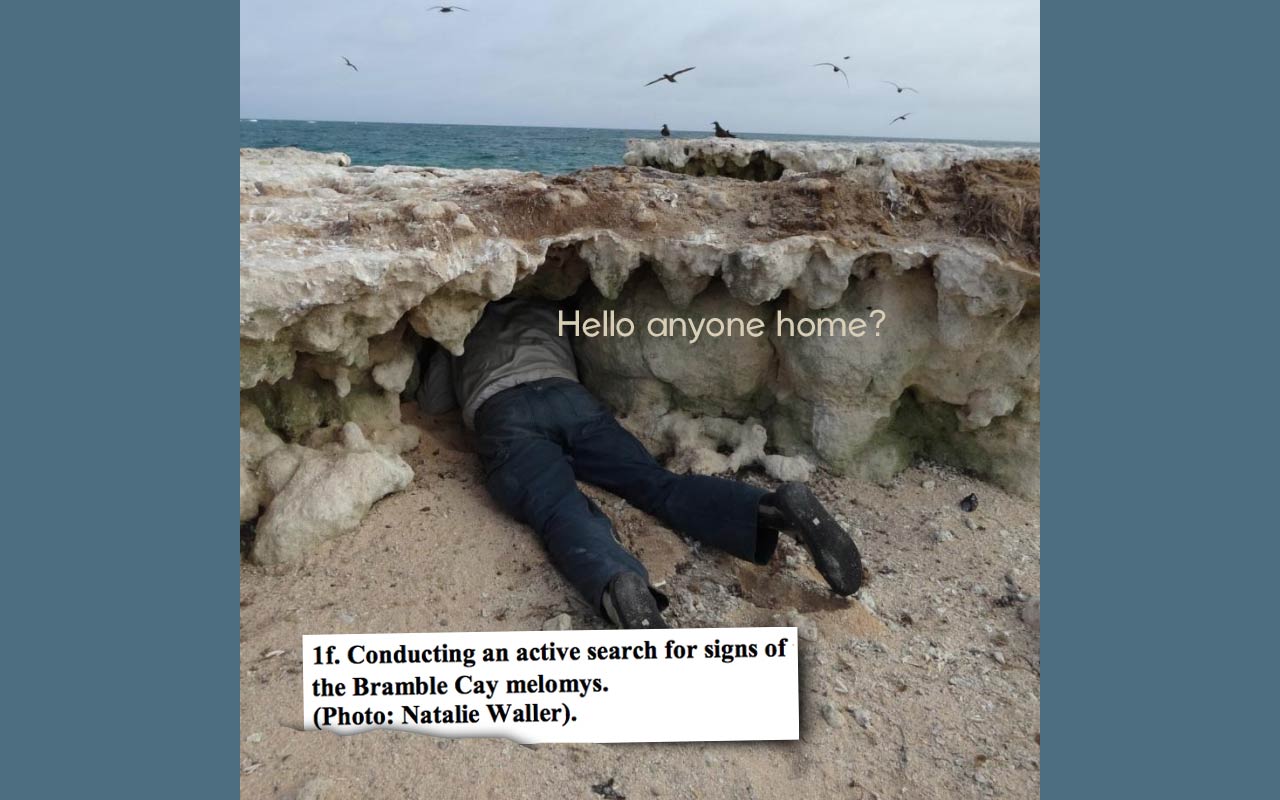 The comprehensive study on which this study was based can be found via a rather sensibly-designed PDF hosted by the Queensland Government and the University of Queensland, Australia. This document was authored by Gynther, I., Waller, N. & Leung, L.K.-P. (2016) and is titled “Confirmation of the extinction of the Bramble Cay melomys Melomys rubicola on Bramble Cay, Torres Strait: results and conclusions from a comprehensive survey in August–September 2014. Unpublished report to the Department of Environment and Heritage Protection, Queensland Government, Brisbane.”