Is your favorite online game as fragile as Fortnite?

In the past couple of weeks, we’ve experienced the unraveling of a delicately-spun web of support that’s required to keep the game Fortnite afloat. In the time since Apple and Epic Games started having a bit of a war about in-game purchases, it’s become abundantly clear that the power does not rest with the people, but with the companies: the companies that make the game, and the companies that create the hardware on which the game is played.

In the past, hardware and software (in this case, video games), were made to function without the ongoing support of their creators. It was generally understood that the profit came from creating a product that was good, and people would buy more products if they enjoyed the last product they purchased.

THIS WEEK: Epic confirms Fortnite iOS bad news we were all expecting

Once you purchased a computer (or a video game console, or a portable handheld gaming device), then purchased a video game, you could effectively play that game forever, without future service from the creators of either the game or the manufacturer of the hardware. Case in point: Pokemon Red/Blue.

I can grab a GameBoy, pop in 4x AA batteries, plug in Pokemon Red, and play the game just like I could when the game was first released. The money was exchanged for the ability to experience that game forever, whenever I wanted.

But the market’s changed, the internet’s changed, people have changed. Because of the slowing of innovation in hardware and the current internet HYPE nature of video game promotion and sales, it’s become necessary for hardware and video game software companies to put more emphasis on services. 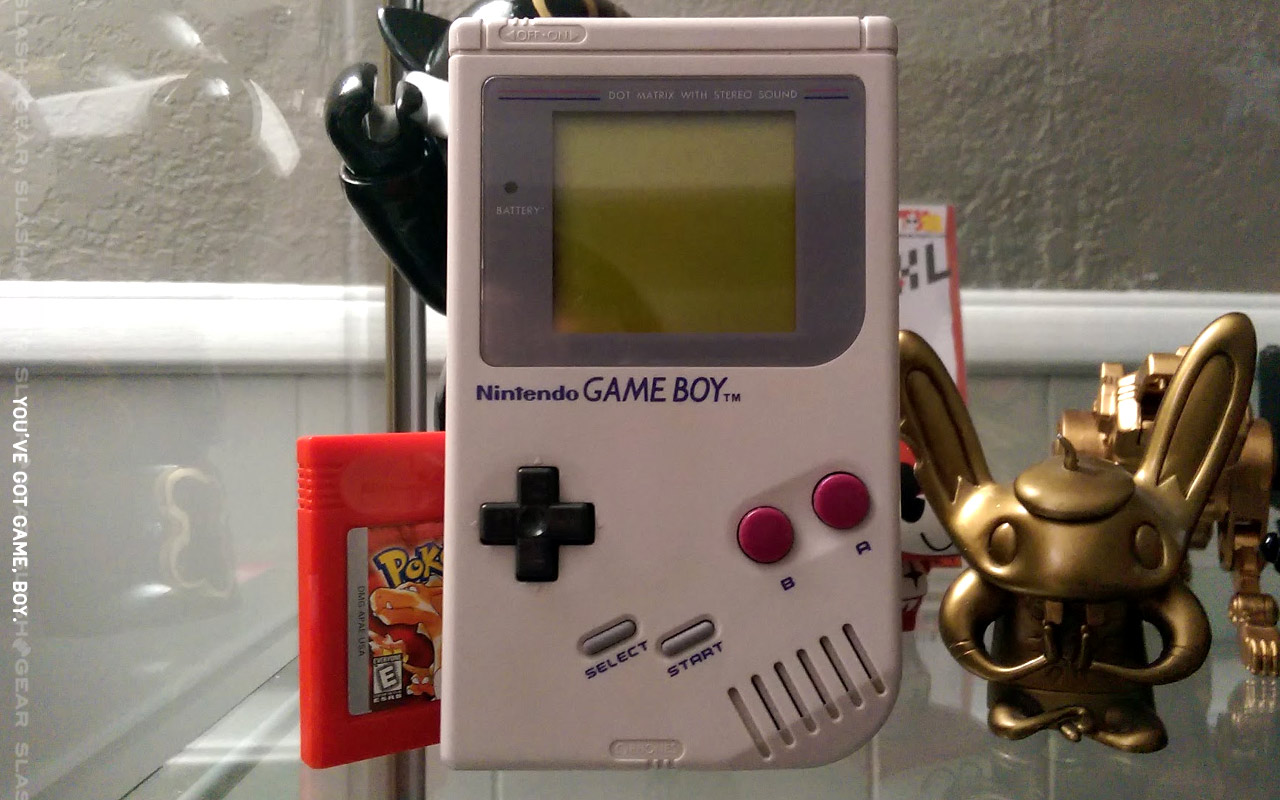 The subscription cost is king. Companies make bank by getting you to subscribe to their service, and stay subscribed to their service. Video games don’t make the bulk of their cash from initial sales of games (or at least a company like Epic Games doesn’t), they make that money from the purchase of updates, customizations, and expansions.

Now we’ve got games that are played entirely online, like Fortnite. The basic game is free, with the understanding that everything on which you’ve spent your time and money, could go away at any time. There’s no guarantee that anything you have in Fortnite will be there tomorrow – save the enjoyment you’ve had playing the game, of course.

It could all come crashing down at any moment. Of course the same is true of any piece of hardware or software you own, too – but one-time purchase of a piece of software or a physical piece of hardware generally always comes with an understanding that it’ll last a certain (long) amount of time. It also suggests that it’s more likely that the lifespan of the product will be dependent on how well you treat the product. With modern software like Fortnite, the lifespan of the product depends on the brand’s ability to profit from the game. 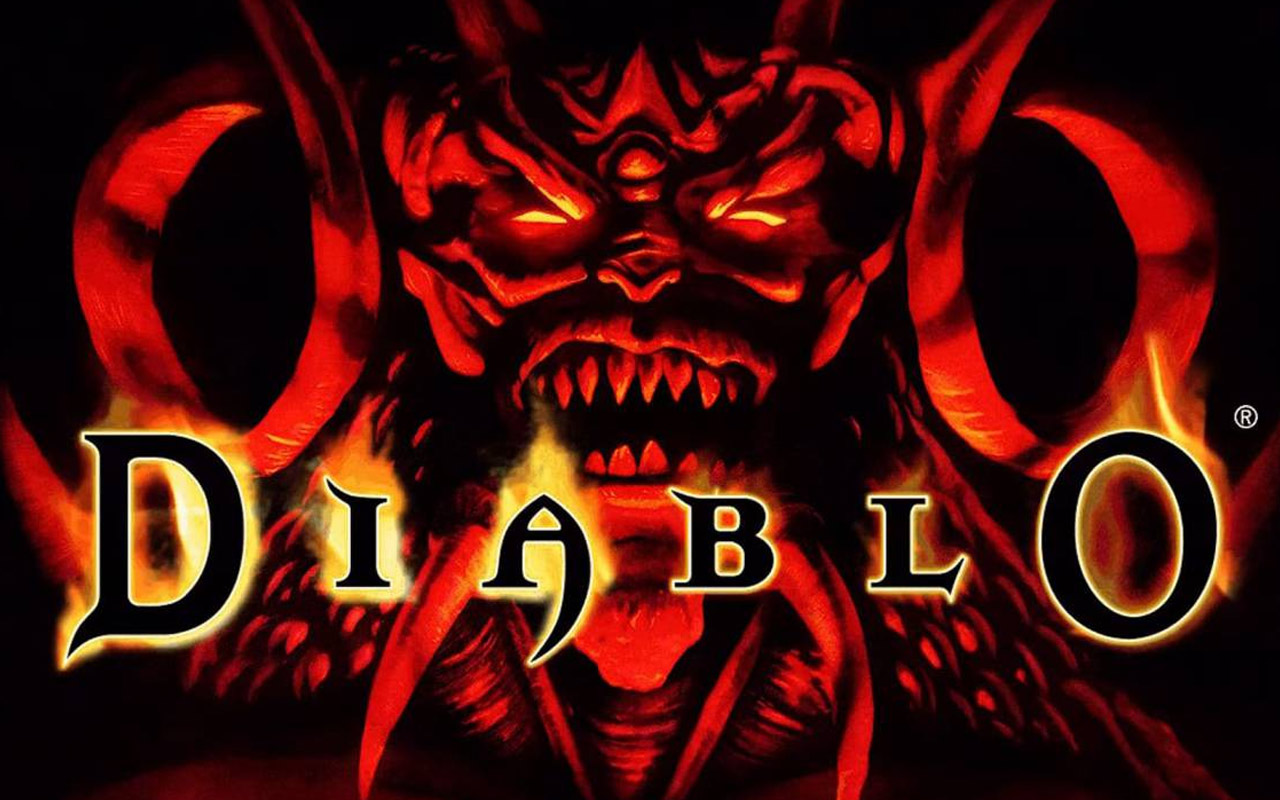 Every online-only game is as fragile as the next – they ALL depend upon the robustness of the profit model their developers and promoters have created for them. This is why it’s better to sit alone in a basement and play the 1-player version of the original Diablo. At least that’s what I keep telling myself whenever I read news about the world’s most popular games today.