When it comes to E3 2017, Microsoft is undoubtedly going to be one of the major focuses of the show. The company will be unleashing some long-anticipated details about its upcoming console, Project Scorpio. In a new set of videos today, Microsoft teases the official reveal of Project Scorpio, but do those trailers go too far any leak Scorpio’s release date?

That’s what one Twitter user thinks. XboxInGame went through these teasers frame-by-frame and found something rather interesting in one of the shots. In one of the teasers, a shot of a massive crowd can be seen, and among the crowd is a sign displaying what appears to be a jumble of letters and numbers: X10S101-317. 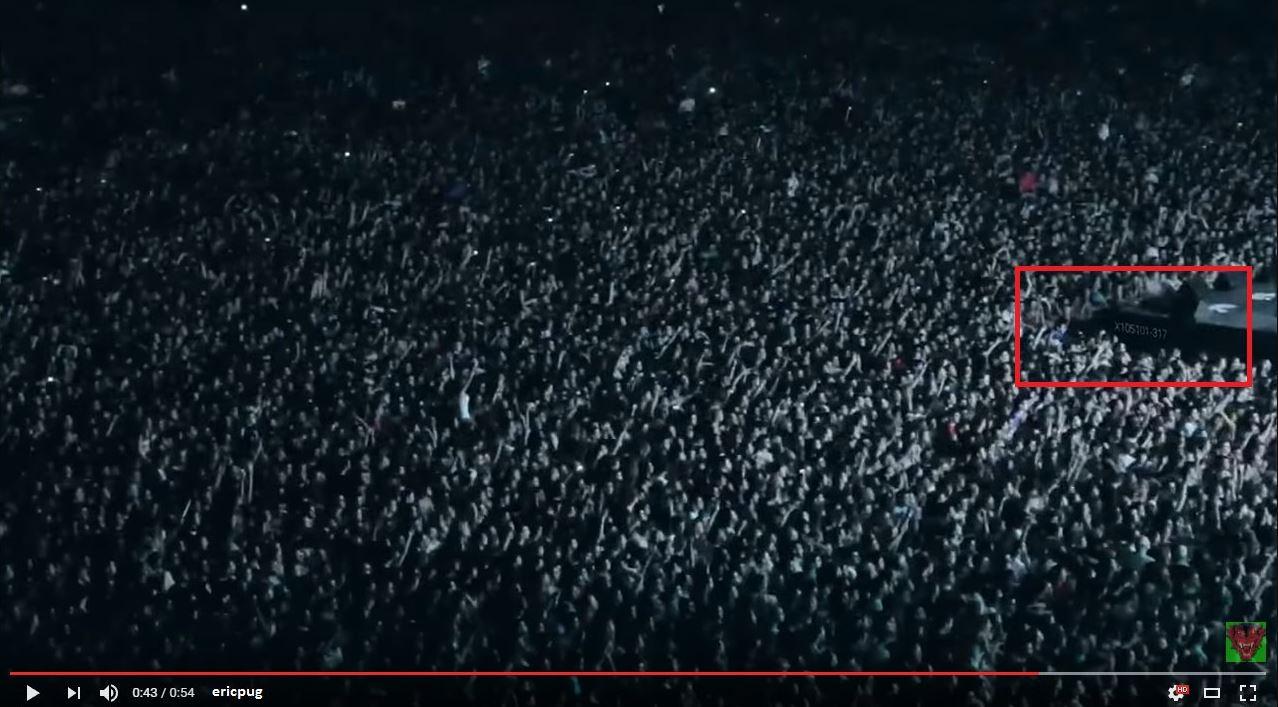 XboxInGame splits these letters and numbers up into two different groups, “X10S” and “101-317.” He takes the first group as a suggestion that Project Scorpio could be named Xbox 10, though in truth, that doesn’t make a whole lot of sense, considering it would mean that Microsoft’s naming scheme goes from Xbox 360 to Xbox One and then to Xbox 10. It could be an allusion to Windows 10, however, which is the operating system Scorpio will likely use.

That leaves us with the second group of numbers, “101-317.” Remove the dash and that set of numbers presumably becomes the release date in question – October 13, 2017. That’s what the current thinking is, at any rate.

So, is this really the date? Maybe, but more realistically, it’s probably just a red herring places there by Microsoft because it knows people are going to pick apart anything related to Scoprio. Still, as a guess, it’s a fairly good one, as Microsoft has said that it’ll have Scorpio out by the end of the year and an October release date gets it on shelves just in time for the holiday shopping season. We’ll hopefully find out what Scorpio’s release date is next week during E3, but for now, don’t take this as anything more than speculation.