Google Play edition devices were supposed to be a branch of the Nexus program, where OEMs like Samsung or HTC could peddle their stripped-down wares for us all. Don’t like TouchWiz? Great, keep the hardware and enjoy a GPe Galaxy S4. That was the plan, but it doesn’t seem to have gone so well. With the Google Play edition Galaxy S4 leaving the Play Store, we’re left with one option, and a program that seems to be in decline and on its way out.

The HTC One M8 is the lone survivor of the Google Play edition program. We never got a GPe Galaxy S5, and Sony’s offerings have come and gone. HTC’s lone device is also still premium-priced at $699, suggesting Google is a bit out of touch with their own program. there’s no reason to think someone would spend that much for a device that’s about to be replaced by its manufacturer.

We’d also heard about Android Silver, which was supposed to grow the GPe program by implementing it — or a version of it — in carrier stores. Google hasn’t released that program, and gently insists it was never ready for prime time anyway. And let’s face it, Google has a poor track record with carriers, so that’s no surprise. They can’t manage to get a Nexus 6 for Verizon; why would we think Android silver would be different? 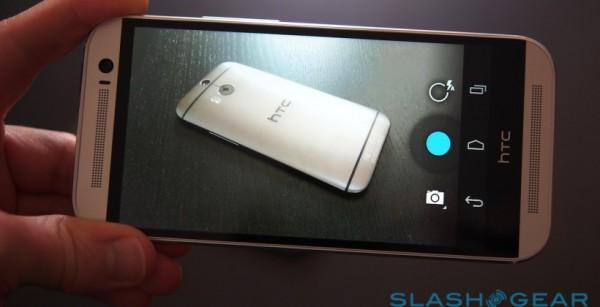 Nexus is still alive, but not what it once was. What started as a thumbed-nose to the status quo has given way to an expensive Nexus 6 which is, for all intents and purposes, a GPe device.

What will happen with the Google Play edition program is anyone’s guess, but it seems as though it’s not long for this world.

In the title I asked if GPe was dead. My answer: probably. Google never put the muscle behind GPe it deserved anyway, so this shouldn’t be a surprise. If it’s near-Nexus you want, get a Motorola. They were always doing GPe better than anyone anyway.