Much has been made about Nintendo’s decision to launch a new Wii this year. The Wii U, which allows for gaming both on the television and the controller, is reportedly ready to hit store shelves in November, just in time for the busy holiday season.

Unfortunately for Nintendo, however, the discussion about the Wii U has been more likely to center not on the console’s features, but on its chances of being overshadowed by hardware from the likes of Microsoft and Sony.

See, nearly everyone is wondering when Sony and Microsoft will launch their next consoles. Conventional wisdom currently pegs the Wii U at November, the Xbox 720 at 2013, and the PlayStation 4 at 2014. I get the Nintendo release date and I think the 2013 schedule for the Xbox 720 makes a lot of sense. But it’s the 2014 release date for the PlayStation 4 that concerns me.

Unfortunately for Sony, there’s a good chance that Nintendo will deliver a unique experience that appeals to casual games. And Microsoft, not wanting to get burned by Sony again, will offer up some of the most impressive hardware features we’ve seen yet. That will appeal to the hard-core segment.

[aquote]The PS4 will be the device few people want, since existing consoles scratch the gaming itch[/aquote]

Meanwhile, the PlayStation 3 will continue to sit on store shelves and appear to be the obsolete device no one cares about. The PlayStation 4, offered up as much as a year after the Xbox 720, will be the device that few people want, since the consoles they already have are scratching their gaming itch.

With a 2013 launch, however, all of that could change. Sony could stem any losses it might incur in the casual segment, since those customers would at least want to see what Sony offers before buying the Wii U. And by launching the PlayStation 4 around the same time as the Xbox 720, it stops Microsoft from taking advantage of a full year headstart. 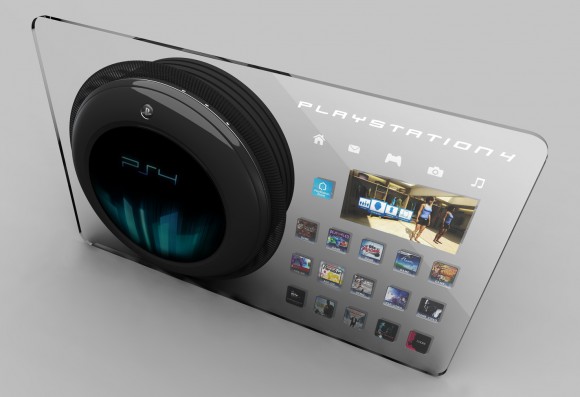 If this generation has taught us anything, it’s that timing matters. Microsoft’s Xbox 360 is by means superior to the PlayStation 3 nowadays, but it has a slight lead because it was offered up long before Sony’s option. If Sony had released the PlayStation 3 at around the same time as Microsoft’s 360, the market would look much different today.

So, Sony can’t make that same mistake this time around. Although another year would afford the company the opportunity to bundle better components, it’s far more important for Sony to launch the PlayStation 4 around the same time as the Xbox 720. It’s the kind of move that could make or break Sony’s next console, depending on the decision it makes.

And as for Nintendo? Well, all the company can do is hope for the best. The Wii U looks promising and Nintendo’s first-party lineup has always been popular. But the Wii U won’t have the firepower its competitors will. And the chances of it lasting as long as the PlayStation 4 or Xbox 720 seem slim.

At this point, all Nintendo can hope for is beneficial timing.