The iPhone XR is a bit of an odd beast. Although by no means inexpensive, it is considerably cheaper than the cheapest iPhone XS model. That said, it differs from the more expensive 2018 iPhones in ways that may not mean much for regular consumers. All except one: the camera. With a single camera, some might presume the iPhone XR will fail terribly in that department. DxOMark’s review, however, claims otherwise.

Dual cameras may be the norm on smartphones these days, but at least one company has been doing a great job at using a single one. No, Sony already jumped ship this year but for three generations now, Google has refused to give the Pixel camera a partner. It continues to prove how much you can do with a lonesome camera and some software magic but Apple has just one-upped it based on DxOMark’s analysis. 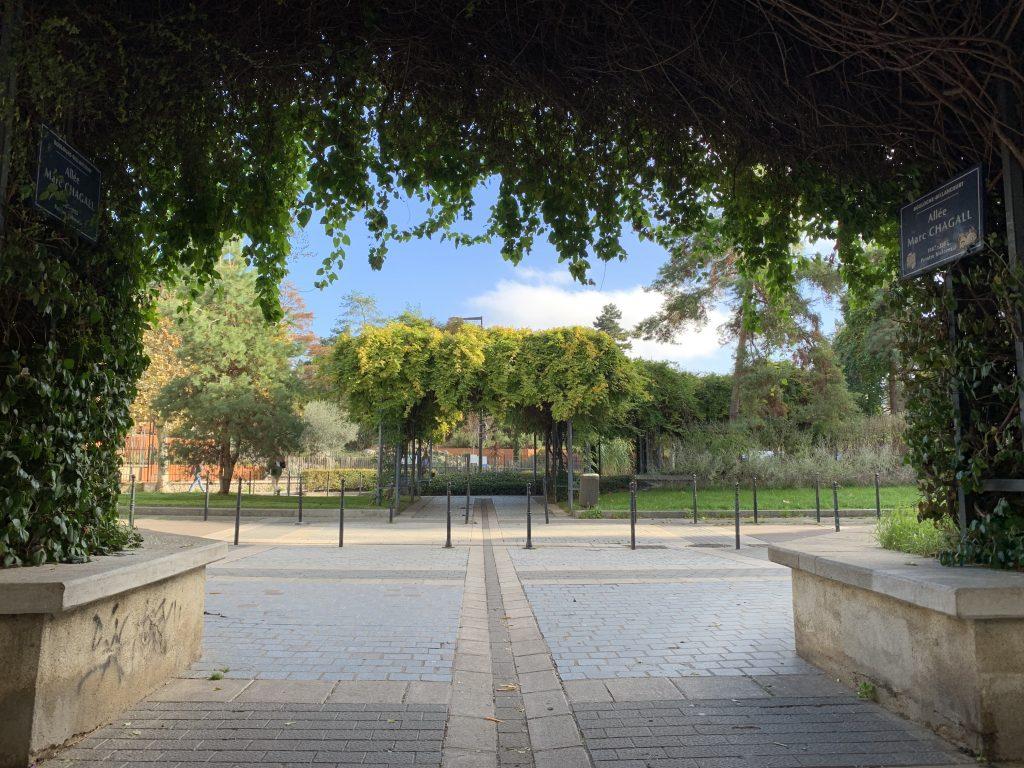 In terms of output, the iPhone XR is surprisingly on almost the exact same level as the iPhone XS Max. so far the site’s top-ranking iPhone. Exposure, color, and detail are all on par and while there is a bit of a problem in extremely low light, the resulting photos are still very usable.

It shouldn’t be a surprise that the iPhone XR’s impressive performance dips in the Zoom and Bokeh departments. Without a second telephoto camera to help it, the iPhone’s optical zoom maxes out at 2x and its Portrait mode relies more heavily on software processing. The effects aren’t bad, just not the best Apple has to offer. 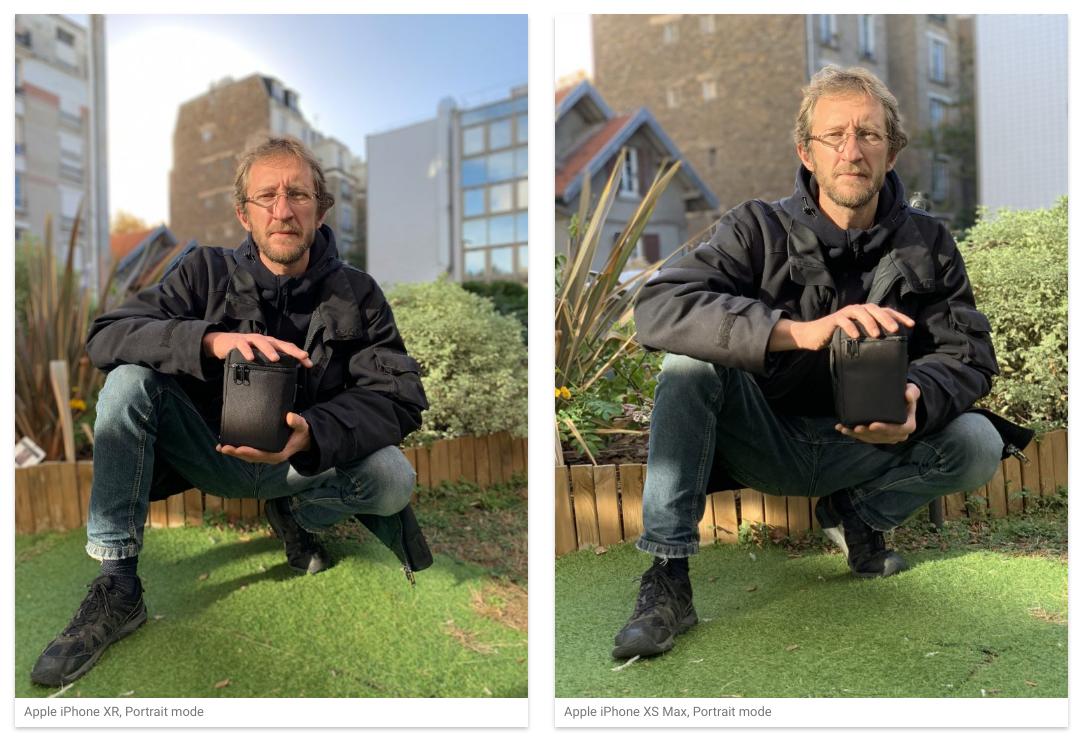 Still, the iPhone XR has just managed to surpass the Google Pixel 2 as DxOMark’s top single-camera phone. At least for now. The Google Pixel 3 review should be coming soon but, suffice it to say, DxOMark has given interested iPhone XR buyers one less thing to worry about.