iPhone Xc 6.1-inch LCD might have a nasty surprise

We’re just counting down the days before one of the most awaited smartphone events of the year, especially for Apple fans who have been biding their time since the beginning of 2018. But while much of this year’s iPhones have already been leaked, there still seems to be some debate, not to mention consternation, about the names. But if you thought the names “iPhone XS” and “iPhone XS Max” were already cringe-worthy, the colorful “iPhone Xc” might have something to upset hopefuls more than just its name.

Apple is expected to do something it hasn’t done since the iPhone 5c in 2013. Not only will it be providing a more colorful selection on a “budget” version of a flagship iPhone, it will also be reusing that “c” suffix, which now definitely stands for “color”. Those colors were revealed by leakster Ben Geskin, a.k.a. @VenyaGeskin1, as red, white, space gray, and rose gold. 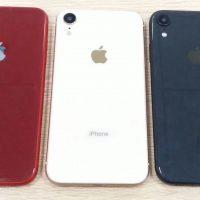 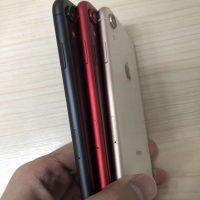 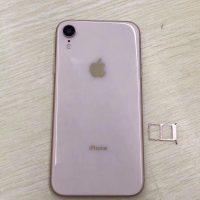 Just a few days later, Geskin dropped another bombshell: those weren’t dummy units after all. The images, according to him, are the “real deal”. Well, prototypes at least, not retail units. If that’s true, then it also pretty much confirms that the iPhone Xc would be the first iPhone with dual SIM support as shown in the rose gold version above.

Guys… this is not clones or dummy models.. this is a real deal 🤯 Prototypes https://t.co/B8KESnTjx2

That was also “confirmed” by a leak on Weibo showing a China Mobile slideshow presentation that reveals details about the three iPhones. The names, for example, are indeed the iPhone XS, iPhone XS Plus (not Max), and iPhone XC. It mentions dual SIM variants of the XS models, though, so there’s still a bit of confusion in that regard. 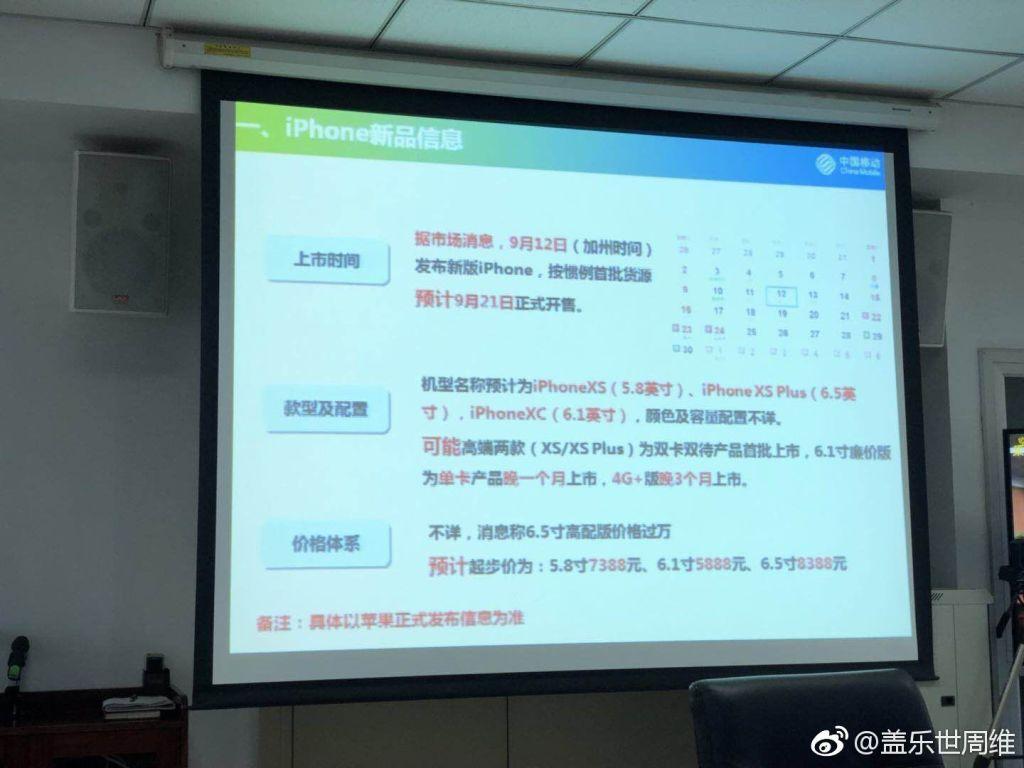