This week the cost of parts inside the iPhone X have been calculated, and it would seem that Apple’s got profit on point. According to TechInsights, the profit margin for the iPhone X is a whopping 64%, coming up just above the iPhone 8, with a profit margin of 59.2%. Like previous estimations from the same source, these numbers are based on street price and the cost of the parts that make up the device – they do not account for the many other costly elements that make for a new smartphone, like manufacturing.

The iPhone X includes some sizably boosted hardware elements in terms of cost. While the iPhone X street price starts at $999, parts cost approximately $357.50, per TechInsights. The iPhone 8’s street price begins at $699, but costs around $285 in parts, which provides us with a profit margin of 59.2%. That’s according to TechInsights via AppleInsider for a TechInsights analysis which will be published in full on the 7th of November.

UPDATE: Estimated costs of the iPhone 8, Huawei Mate 10, and Galaxy S8 include a “Final assembly & test” cost estimate” as well. 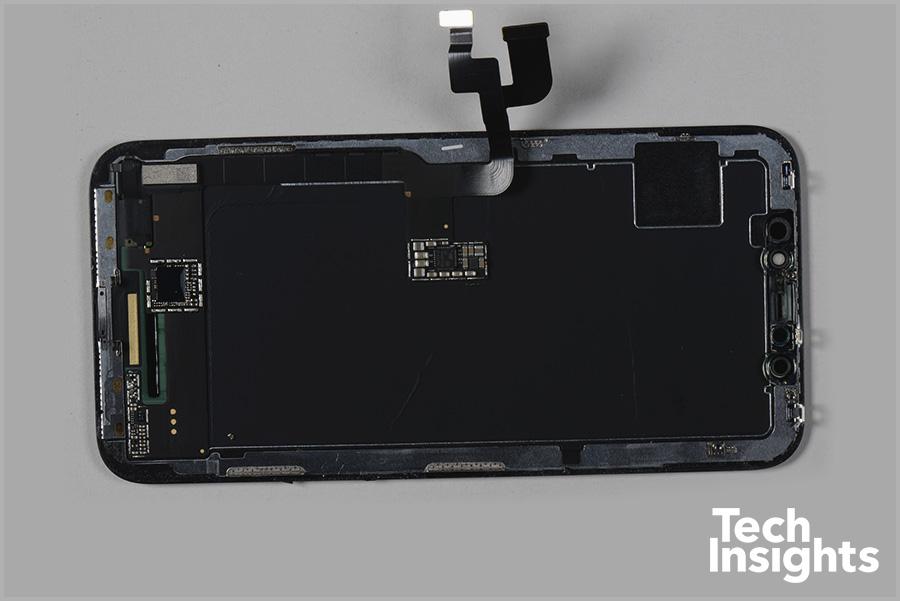 Have a peek below at additional iPhone X coverage from the past week, and stick around for more in-depth coverage up close and personal.