It is perhaps already a known fact that, except for a some key hardware components, the iPhone SE is pretty much a dead knocker for the iPhone 5s, both inside and out. What wasn’t immediately evident, however, was how much those similar parts can actually be interchanged. That’s the pleasant surprise that greeted iFixit when it finally tore through the iPhone SE. The good news: the journey is almost exactly like the iPhone 5s teardown. The bad news: so is the repairability score.

Considering that the iPhone SE and iPhone 5s share in the exact same design and dimensions, iFixit was already prepared to meet the non-standard Pentalobe screws of years past. And although expected, it was still a relief that the display assembly was the first component to go and was easily coaxed off its setting. But here is the first actual danger. Like the iPhone 5s, the Touch ID can be easily accidentally ripped out if you don’t know it is there and if you’re not careful. Luckily, iFixit has been down that road before. 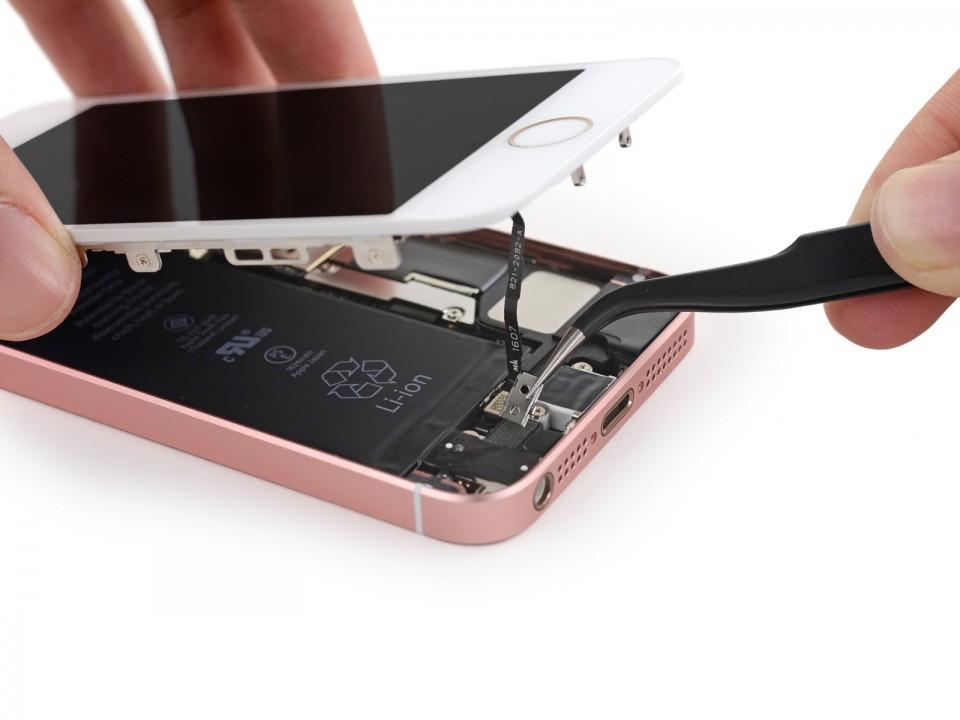 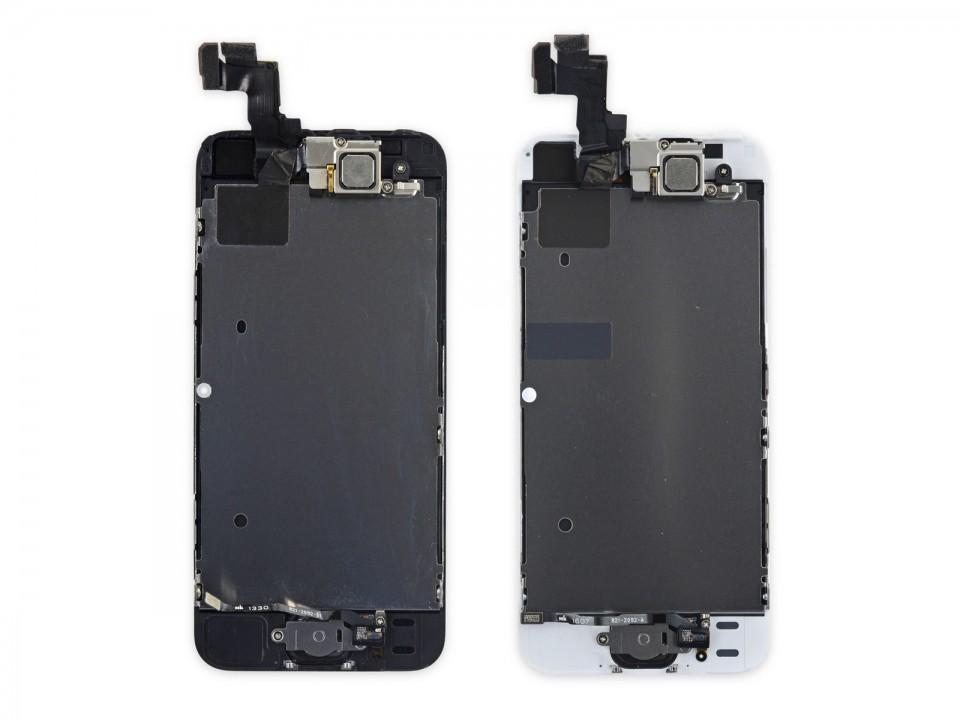 Of course, that doesn’t mean you should create a sort of iPhone Frankenstein. It just means that parts and guides are already available when needed.

The iPhone SE scores the same 6 out of 10 as the iPhone 5s and, somewhat amusingly, for the exact same pros and cons. Maybe iFixit should have given it a 7 considering that replacement parts are more available because of how long the iPhone 5s has been in the market. 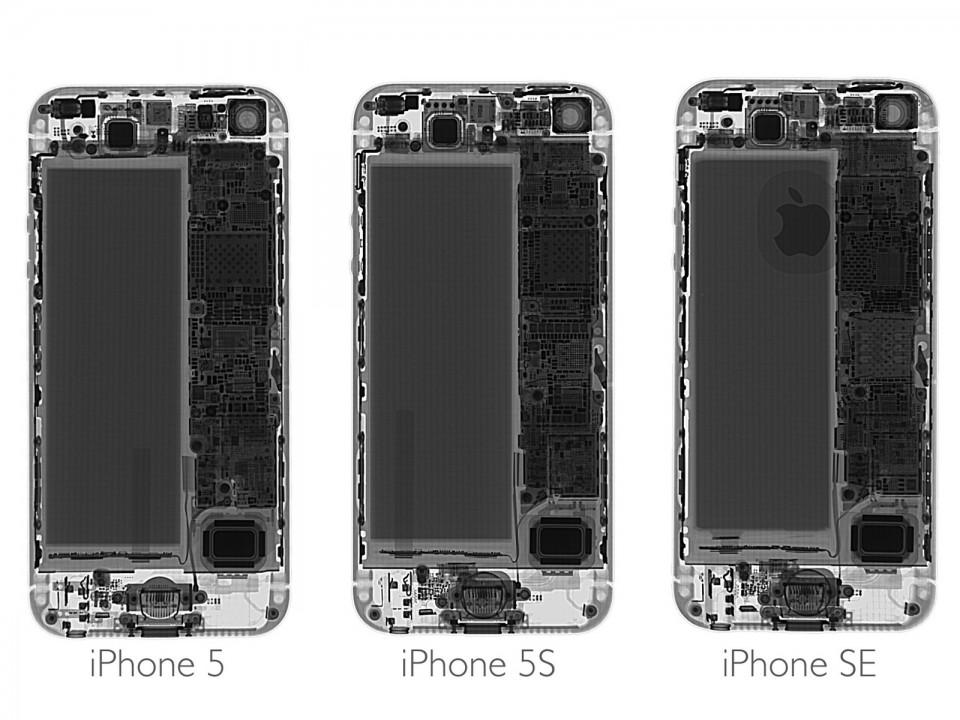