iPhone, iPad, and Apple Watch are about to get a lot easier to use for many people

Apple today announced a ton of new accessibility features heading to its ecosystem of devices over the next year. By far, one of the biggest additions is a new service called SignTime, which is launching later this week and will allow users to communicate with AppleCare and Retail Customer Care in American Sign Language, British Sign Language, and French Sign Language.

These SignTime sessions happen in-browser and can even be used in an Apple Store without having to book appointments with a sign language specialist ahead of time. Given the sign languages supported, it’s little surprise that the first regions to get SignTime will be the US, UK, and France, with Apple saying that it will expand to other regions in the world in the future. SignTime rolls out in those three regions on May 20th.

While SignTime is certainly a big announcement, it wasn’t the only one Apple made today. Apple is launching a new feature called called AssistiveTouch for watchOS that will allow those with upper body limb differences to control their Apple Watches through gesture controls. Using the Apple Watch’s gyroscope and accelerometer, Apple Watch users will be able to do things like pinch their index finger and thumb to shift the focus of the cursor, double clench a fist to select, or even pull up a motion cursor by shaking their hand. 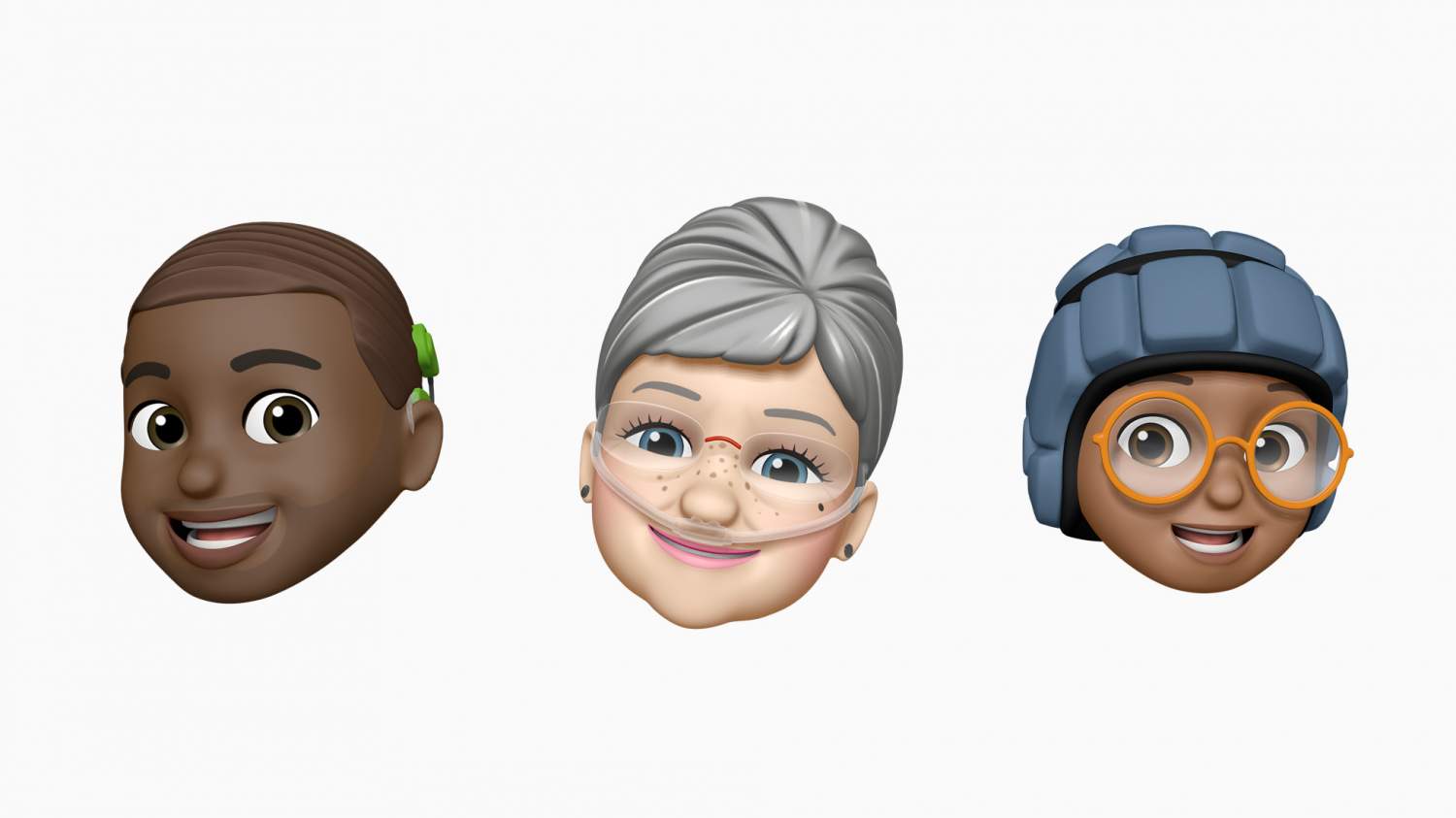 Apple says that it will also roll out eye-tracking support for iPad, with the first MFi compatible accessories rolling out later this year. VoiceOver’s Image Descriptions tool is also getting some new features, as it will be able to read off the contents of a receipt as if it were a table. On top of that, VoiceOver will be able to describe a person or object’s position in an image.

We’ll also see support for MFi bi-directional hearing aids, and iPhones will also let users import hearing audiograms to Headphone Accommodations, which will then make frequency and amplification changes based on the results of the audiogram. Apple will also roll out support for background sounds that will allow users to drown out environmental sounds and minimize distractions. Users will have the option of balanced, bright, and dark sounds, along with calming environmental sounds like ocean, rain, and stream. These can be played in the background under other audio and system sounds as well, which is definitely a nice perk.

In addition to all of this, Apple says that it will introduce Sound Actions for Switch Control that can replace physical buttons and switches with mouth sounds. We’ll also see app-by-app display and text settings (in apps that support them), and Memoji customizations that include oxygen tubes, soft helmets, and cochlear implants. Many of these features are shipping out later this year, and you can read more about them over on Apple’s website.