Last we heard of iPhone filmmaker Tristan Pope he was showing how a smartphone and some creativity could rival professional cameras; now he’s back and in slow-motion. Pope made waves earlier this year with his film “Romance in NYC“, a crowdfunded movie recored entirely with an iPhone 6 and a handful of accessories. For the follow-up, Dancers of Zurich, Pope stuck with the iPhone, but it’s a testament to how quickly the smartphone camera-accessory market is evolving.

For his previous film, Pope – who made a name for himself through Machinima movies shared online, and parlayed that into doing the cinematic work and cut scenes for Blizzard Entertainment – used a Glidecam and a number of cobbled-together rigs to keep things stable. He even resorted to wearing a Gorillapod like some sort of Alien Facehugger for first-person shots.

This time around, with an emphasis on the iPhone 6’s 240fps slow-motion mode, Pope stepped up his accessory game with some of the more recent stabilizers and mounts.

That includes Ikan’s FlyX3 Electronic Gimbal and Grip Gear’s IndieSolo Stabilizer to keep things stable while shooting with the iPhone’s slo-mo mode, along with an OlloClip fitted with a polarizing lens. That might not seem much, but according to Pope it’s “just a tiny piece of glass that makes a world of difference.”

It’s also not his first experience with dancers and slow motion. Before Dancers of Zurich there was Dancers of NYC, also shot entirely on iPhone but filmed and edited in just four days time. 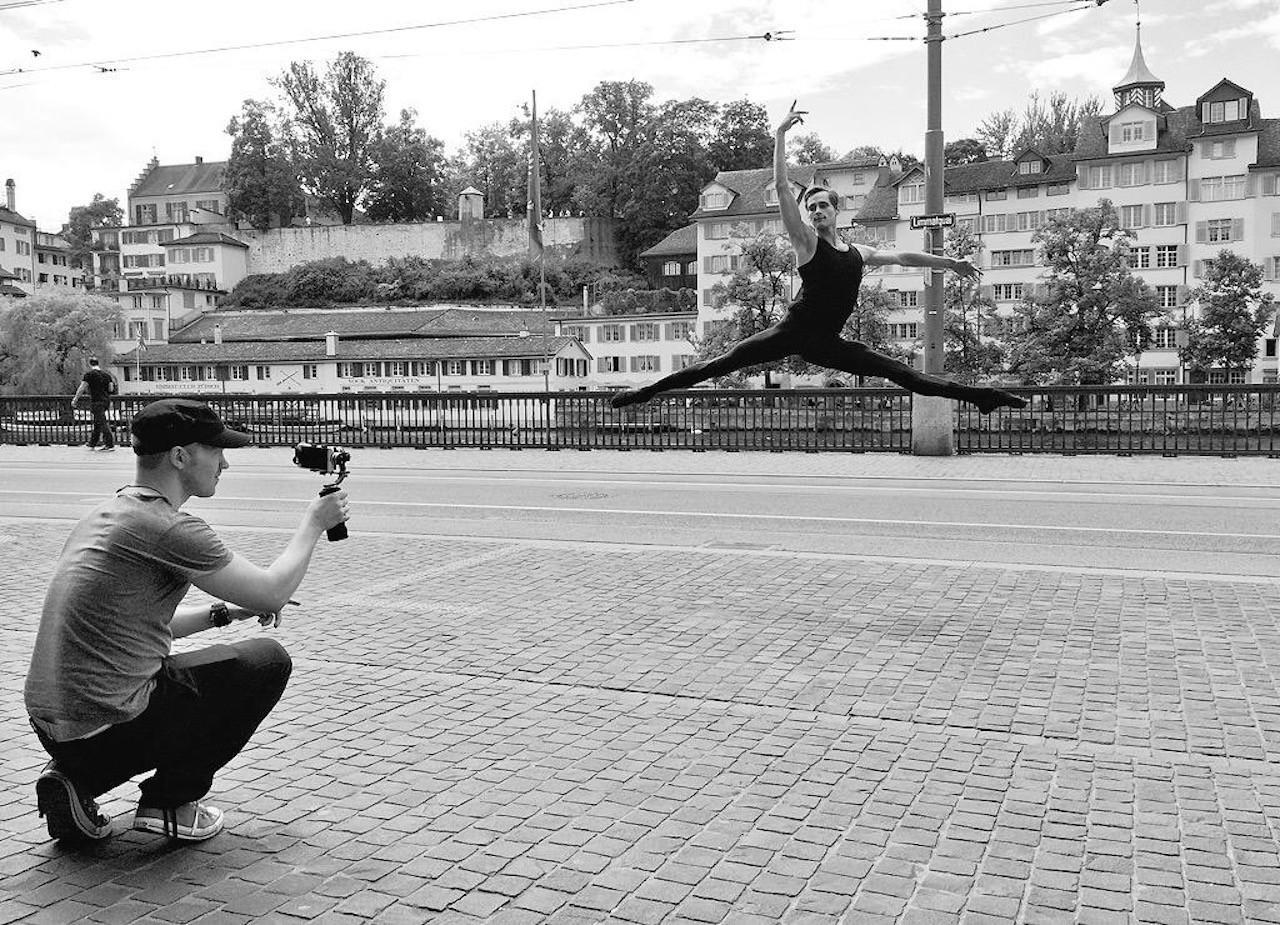 This latest film had a little more breathing room, however, allowing for more nuanced post-production for things like color-correction and special effects. Combine that with 8-9 dancers, and you have a roughly two minute short that belies its humble kit list.

There’s still some room for improvement, mind, and Pope is hankering for the sort of manual controls in the iPhone’s camera app that other smartphones offer. The filmmaker name-checks LG’s G4 for how comprehensively it exposes things like exposure and bitrate, for instance, though there are third-party camera apps for iOS which allow access to the same. 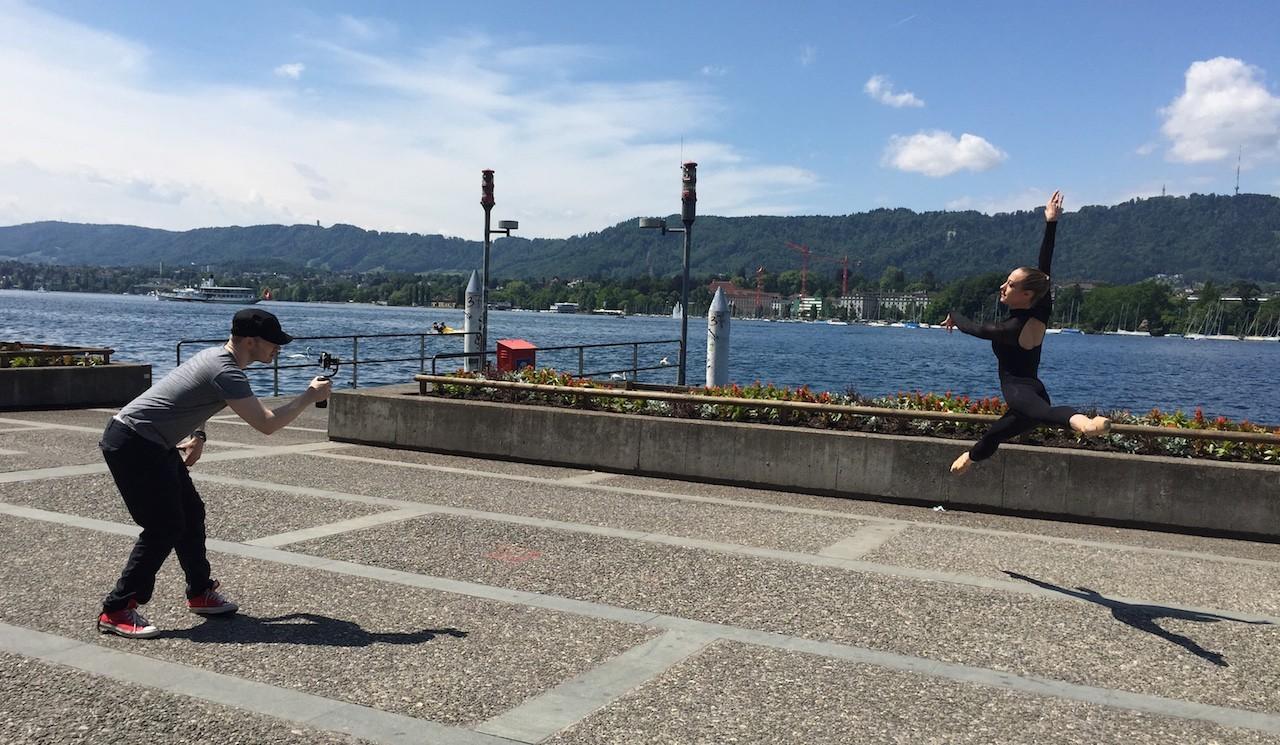 “The downsides are there for sure,” Pope points out, “lower resolution when shooting 240FPS, no 4K… but it all seems trite compared to the liberating feeling you get running down the line shooting 3 dancers moving in tandem with just a small stabilizer and iPhone in your hand. And man, does it make traveling with your equipment so much easier.” 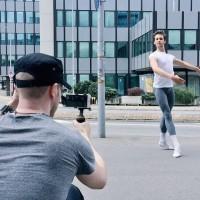 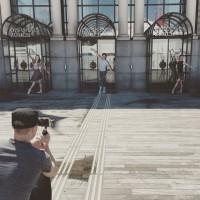 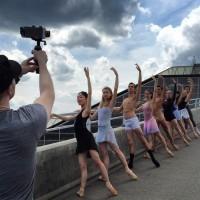 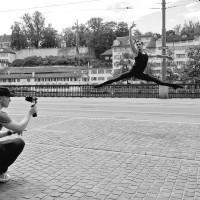 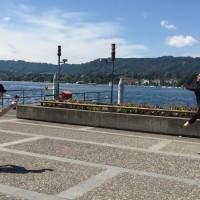