Italian seismologists Antonino D’Alessandro and Giuseppe D’Anna of the National Institute of Geophysics and Volcanology at Pisa have pinpointed the accuracy of the iPhone accelerometer–the miniscule chip that detects motion, relays the data to the phone’s firmware, and ultimately governs the orientation of the phone’s display–to detect moderate to strong earthquakes when near the quake’s epicenter.

Measuring it against a state-of-the-science Kinemetrics EpiSensor ES-T force balance accelerometer (above), D’Alessandro and D’Anna determined that the iPhone’s standard LIS331DLH Micro-Electro-Mechanical System (MEMS) accelerometer consistently and dependably sensed earthquakes stronger than 5.0 on the Richter scale. That’s sensitive enough to tell the difference between, say, the motion of someone jogging down the street and a legitimate seismic event, but not yet enough to use as a lone early detection cell. 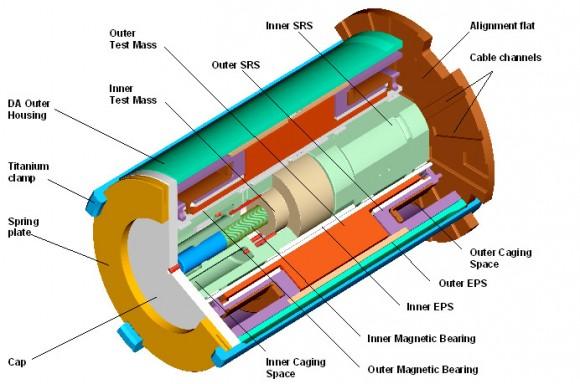 The problem is not so much the accelerometer itself, wrote the seismologists in the Oct. 2013 issue of Bulletin of the Seismological Society of America. Rather, the technical challenge is to overcome the “noise” generated by the other components in the device. Still, they remain optimistic about the existing state of the technology for use as a universal data relay grid, as well as about the prospects for smartphones as handheld seismology instruments to become more sensitive in the future. 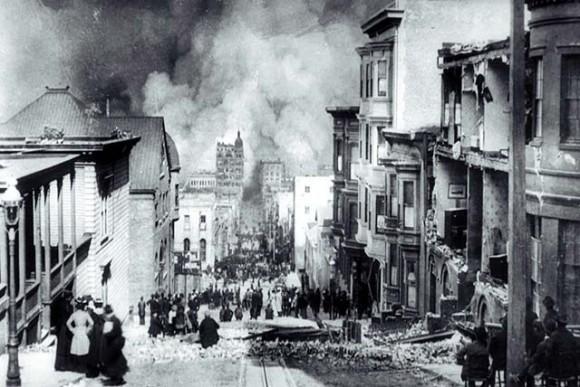 MEMS aren’t just used in iPhones, but in most smartphones and tablets, many laptop models, video game controllers, and other consumer electronics products. D’Alessandro and D’Anna chose the iPhone because the brand is perhaps the most commonly known one on the market. If they can get the better part of the smartphone-owning public to become comfortable with the idea of installing an earthquake detection app and leaving it running, perhaps we’d all feel a little safer–and more technologically prepared than 1906 San Francisco (above).