Just when you thought all the rumors have mostly settled down, another reliable source comes dashing those hopes and expectations. Engadget managed to get hold of “highly detailed CAD files” of the iPhone 8 that they turned into some fancy-looking 3D renders. But more than just confirming the design, those engineering files hint that the iPhone 8 will get wireless charging after all. However, those same schematics show a bigger but more conventional screen as well.

For years, iPhone users have been clamoring for better batteries and wireless charging support. Apple has already mostly conceded to one and now it seems it will concede to the other as well. The schematics allegedly has a carved out area on the back plate, hinting that it would house a wireless charging coil.

This would be in line with the expectation that the iPhone 8 would feature a glass cover, something that hasn’t been seen since the iPhone 4s. Another design quirk of the iPhone 8 will be its vertically oriented dual camera. The design was due to space constraints inside the iPhone. To save up even more space, the camera bump will apparently also be home to the LED flash as well as the microphone.

Sadly, the leaked images aren’t all good news. The iPhone 8 is largely expected to have an edge to edge screen not unlike the Samsung Galaxy S8 or LG G6. Here, however, the screen is noted to be larger, taller, and wider, but still with discernible bezels.

Another contradiction is that the iPhone 8 is said to have two sizes and not just a third option alongside an iPhone 7s and iPhone 7s Plus. It will be larger than those, however, with the “normal” being 5 inches and the “Plus” model at 5.8 inches. They do say that fact is sometimes stranger than fiction, and that might be the case with the iPhone 8 if this latest leak is on the mark. 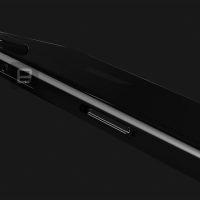 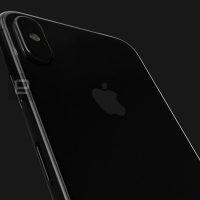 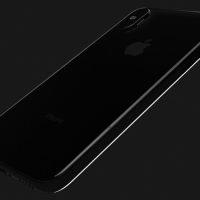 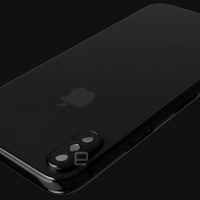 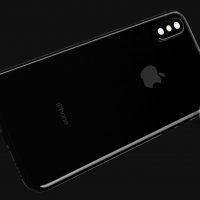