iPhone 8 could use this no-button fingerprint sensor patent

The iPhone 7 and 7 Plus are barely out the door and yet we are already hearing speculations, even leaks, about next year’s more radically different “iPhone 8”. Actually, now is probably the best time to start talking about it, given how it is expected to turn the iPhone on its head, hence the number jump. In addition to the predicted switch from LCD to OLED screens, the iPhone 8 might also finally have that envisioned all-display buttonless face, which could be made possible via Apple’s latest patent for a fingerprint sensor.

All fingerprint sensors these days naturally require physical contact with the user’s skin. Or to be more specific, they require electrostatic contact. Gaps between the sensor and the user’s finger either cut off the flow of electricity or, in some cases, produce blurred “images” of the fingerprint. 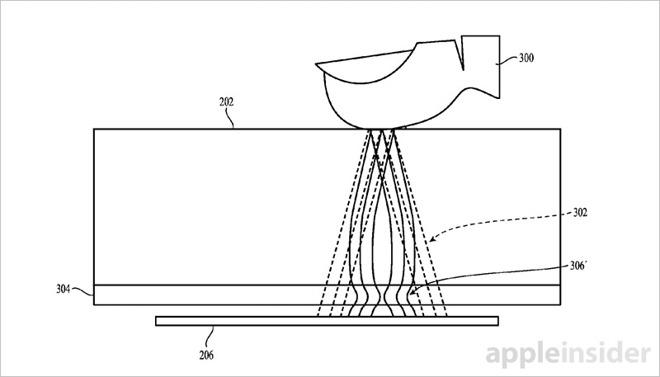 That last bit has been the biggest puzzle in trying to place a fingerprint sensor anywhere other than under a button, like, for example, underneath the screen.The gap produced by the display plus touch sensor plus glass practically makes it impossible to have an accurate image of the fingerprint. Apple’s patent makes use of electrostatic lenses, made up of patterned conductive layers, to offset the displacement caused by gaps between the finger and the sensor. 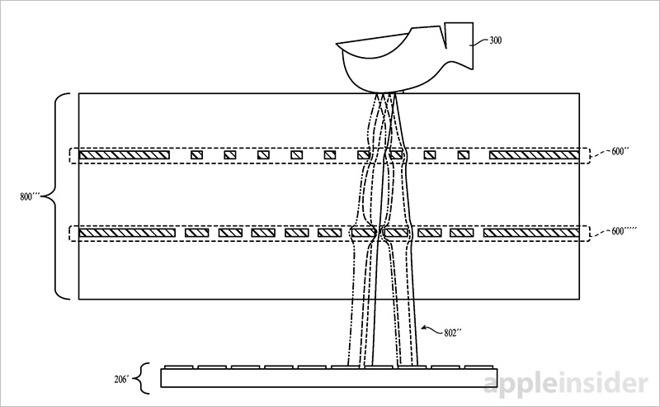 Whether this patent will actually make its way to next year’s iPhone, is, of course, still a matter of conjecture, but it does seem that Apple is already paving the way. Some of the concepts and technologies in this patent is actually already used to some extent in the 3D Touch implementation.

Apple has also played around with the idea of a not-a-button home button in the iPhone 7, which could prepare consumers for a completely no button iPhone 8.