Apple has traditionally been hailed as a design genius (at least after the candy colored iMacs), with its crisp and clean designs that usually border on the “business-minded” side of things. Recently, however, some have questioned Apple’s design choices in a post-Jobs era, from the trash can Mac Pro to the Apple Pencil charging mechanism. Now those critics might have more ammo with the iPhone 8, at least if this round of rumors regarding a Copper Gold or Bronze color turns out to be true. And many are hoping they aren’t.

Color trends come and go, and sometimes they come out of nowhere. This latest trend that threatens to invade the smartphone market came out of the blue. Or, in this case, brown. It may have started with a Copper Gold Nokia 8 leak, but it’s even stranger that Apple is following suit. Or maybe Nokia just got whiff of what Apple was planning and immediately set out to copy it.

Regardless of how it went down, not everyone is liking it. Not even Danny Winget, the YouTuber who got one of the iPhone 8 dummies that showed it in all its bronze glory. While the color itself is already odd and indescribable, there was another reason why the Copper Gold color won’t sit well with iPhone 8 hopefuls. 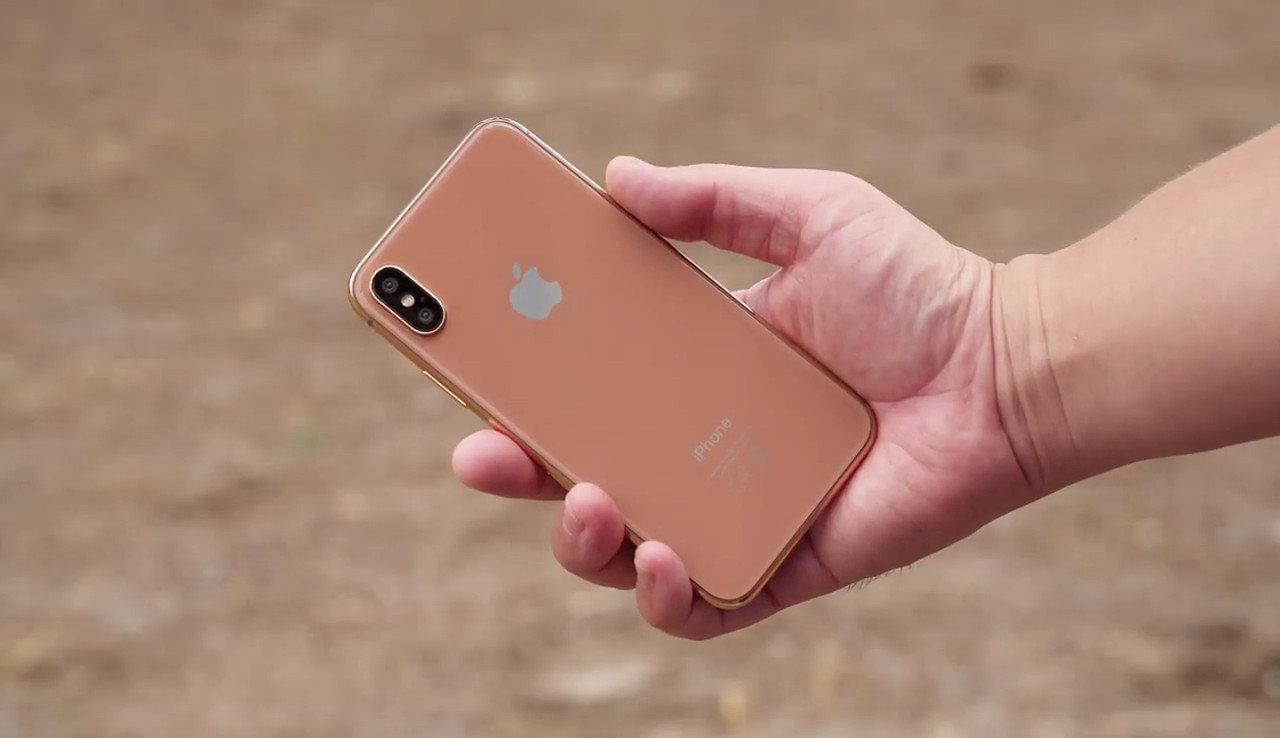 That has to do with the face of the phone instead of its back. While There are, of course, iPhones that looked great with white bezels, those didn’t have nearly bezel-less screens. The effect is that, when the screen is off, you get left with a conspicuous, unflattering white border around it. However, if there will indeed by a Copper Gold, or even a Rose Pink, color, it might look far worse with a black bezels instead of this white. 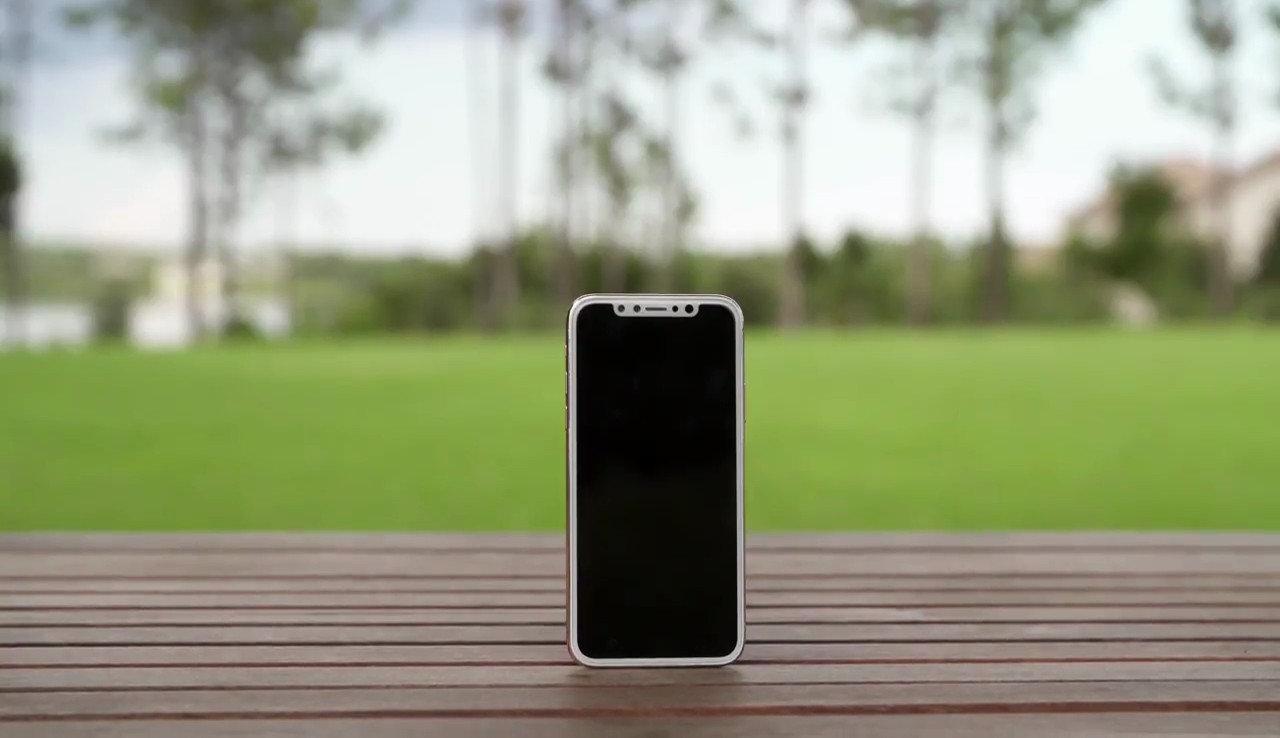 The only good news about this color? The edges seem to have a shiny, premium gold trim. But considering how thin it is, you won’t spend too much time looking at it anyway.