The iPhone 7 will have no headphone jack. The bottom of the device will be working with Stereo speakers instead, one out of each of two audio arrays. The iPhone 7 will also have longer battery life than the previous device – so says Apple – but we’ll see about that when we do our full review! 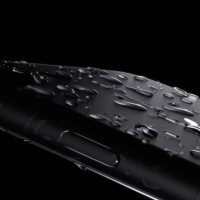 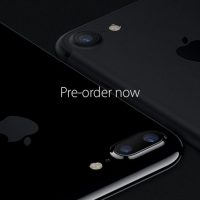 The lot of these details have been made public just a BIT earlier than expected due to a flub on Apple’s Twitter account. All tweets have since been deleted.

Stick around SlashGear’s Apple hub for full details on these devices – and stick around for hands-on action and first impressions early this afternoon!