Apple was aware that the iPhone 6 and iPhone 6 Plus were much more likely to bend than the iPhone 5s they replaced, new court documents reveal, though the company kept quiet on its post-launch design fixes even as owners complained of “Bendgate” problems. The iPhone 6 launch, in 2014, saw one of the most significant changes in design language for Apple in the smartphone’s history.

Where the iPhone 5s had offered a single screen size, and the metal and glass construction of the iPhone 5, the iPhone 6 and iPhone 6 Plus introduced two new display options. Screen sizes increased to 4.7 and 5.5 inches, and the phone slimmed down with a new style of metal construction. Apple used 7000 series aluminum for the body of both handsets.

That decision came back to bite the firm, with widespread reports from owners that the iPhone 6 and iPhone 6 Plus were more likely to bend in normal use. Apple continues to deny that there is a design problem, however. Instead it argues that those devices displaying the so-called “touch disease” – there the touchscreen display is temperamental and a grey bar of distortion can appear at the top edge of the screen – were exacerbated by owners dropping their iPhones.

Indeed, in a “Multi-Touch Repair Program” for the iPhone 6 Plus, Apple offered a lower replacement price for those who met those conditions. “Apple has determined that some iPhone 6 Plus devices may exhibit display flickering or Multi-Touch issues after being dropped multiple times on a hard surface and then incurring further stress on the device,” the program states. Rather than the usual $349, Apple lowered the price of the replacement to $149. 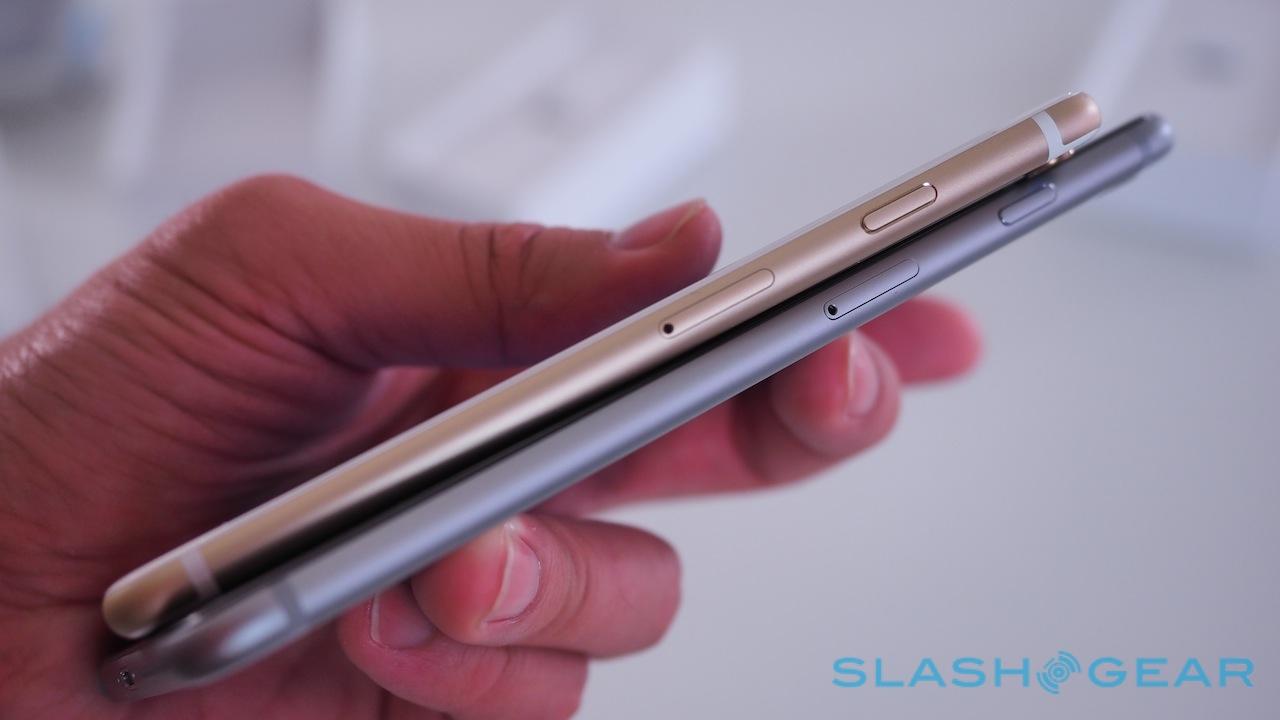 Others outside of the company, however, maintained that the issue was down to Apple’s original design of the two phones. The greater degree of flex permitted, it was suggested, put extra strain on the Touch IC chip which connects the capacitive touchscreen to the main logic board. Over time, that could cause it to partially detach, leading to the flaky touch responsiveness.

Indeed, “one of the major concerns Apple identified prior to launching the iPhones was that they were “likely to bend more easily when compared to previous generations,”” US District Court judge Lucy Koh wrote in her opinion in the case. Quietly, and after roughly eighteen months of sales, Apple began adding underfill – an epoxy reinforcement between a chip and the underlying circuit board – to the Touch IC chip, to cement it more rigidly to the logic board. That had been the approach on the iPhone 5s, but Apple had initially avoided it with the subsequent model.

Apple maintains that there is no inherent issue with its design, and that the degree of flex is not only normal but insufficient to cause damage on its own. Judge Koh has denied certification as an official class, though the plaintiffs say they’ll appeal that. The case is ongoing.