This morning several renders (read: 3D illustrations) have been released showing an iPhone 5 concept that take us closer to the rumored Apple device than we’ve ever visually gotten before. What we’re looking at here are several views of what one 3D illustrator by the name of Martin Urecht presents as “Could it be? Based on leaked videos/photos”, the set of images you’re about to view modeled in the rendering application Rhinoceros 3D.

This device shows the device to have a massive display, a couple of different docking solutions at the bottom – wireless pins as well as a new microUSB or 30-pin solution, and a lovely black exterior. This device has a bit of a matte black back with two reflective glass bits on top and bottom, a metal ring around the border, and a glass front. The display appears to be relatively bright, the buttons appear to be pretty much in the same place they’ve been in the past, and the whole device looks rather legitimate. 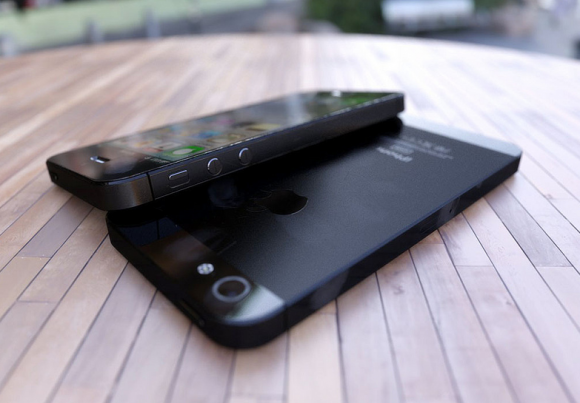 Again, though, these are indeed rendered images – they aren’t real. They may as well be real though, as the fellow who created them is one heck of an illustrator if we do say so ourselves. Well done, sir! Keep them coming!

Check out our iPhone 5 Timeline below to keep up with all of the leaks, rumors, and tips that have lead up to this point: