Back when the iPhone X first came out, the notch design was still highly contested and criticized. Today, people have moved on to punch-hole cutouts that make the usual notches look almost like a blast from the past. All through the years, Apple hasn’t steered away from its original design, almost to the point of looking dated. With the iPhone 13 series, however, Apple is rumored to be changing things just a bit and this latest leak reveals how much smaller that notch will be.

Notches have become a necessary evil for iPhone users. More than just an old design, the size of the notch was necessary to accommodate all the hardware underneath, especially the Face ID TrueDepth hardware. The larger the notch, however, the larger the space that can’t be used for displaying pixels. 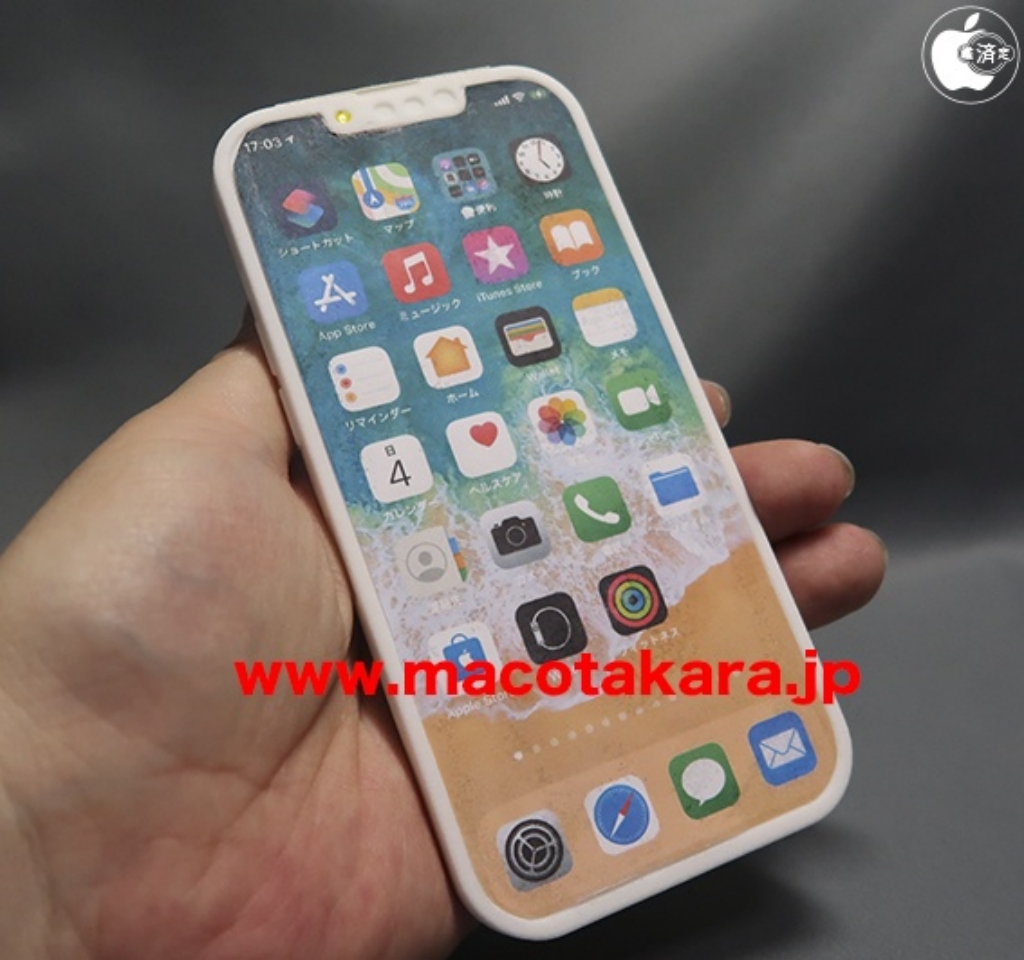 Fan site MacOtakara showed off 3D printed dummy units based on iPhone 13 Pro specifications sent to accessory makers. These are often sent to them ahead of a launch to allow them to prepare things like cases and screen protectors that need to be adjusted to new dimensions. In the iPhone 13 Pro’s case, the site says that the notch is 5.35mm tall and 26.8mm wide, in contrast to the iPhone 12’s 5.35mm and 34.83mm. 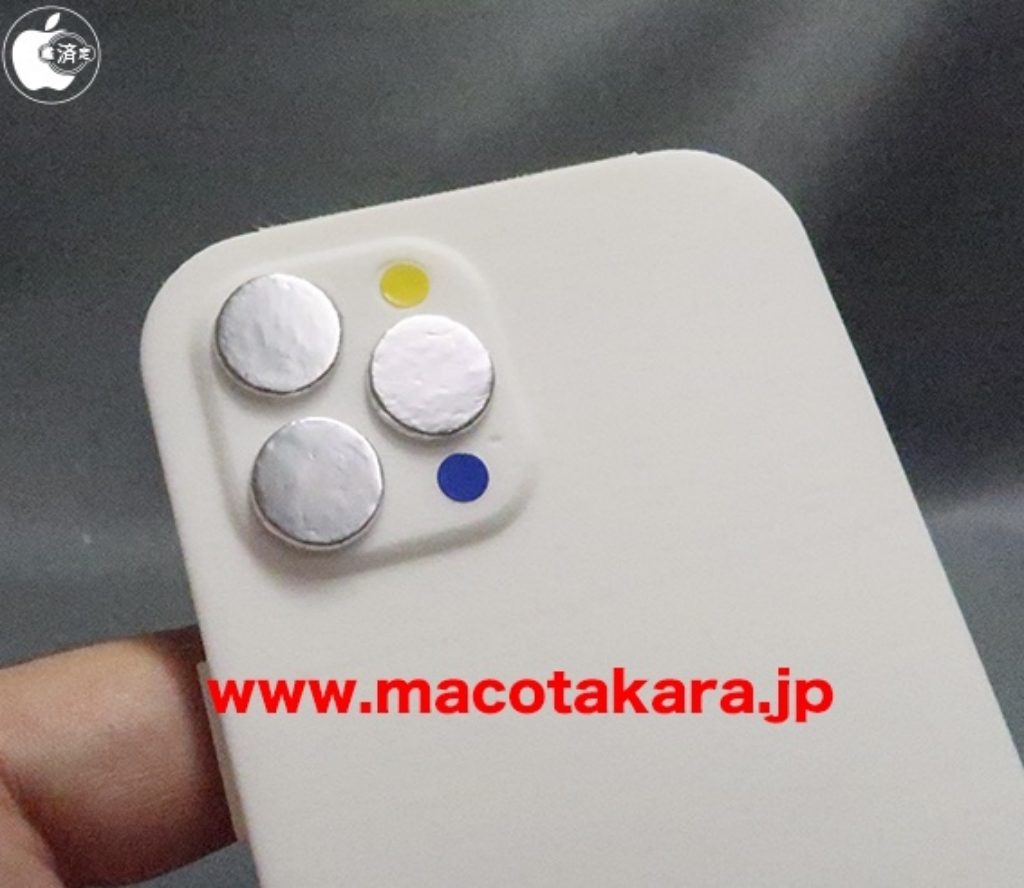 In other words, the notch will be just a bit taller but considerably narrower than before. This change in size is attributed to Apple moving the earpiece speaker to the top edge of the bezel instead of inside the notch. The camera components have also been rearranged perhaps to maximize the use of a smaller space.

Other than the notch, however, there doesn’t seem to be any other differences between the iPhone 13 and iPhone 12, at least as far as external appearances go. Inside, of course, the iPhone 13 is expected to get some upgrades, particularly when it comes to the camera sensors used.