Apple has detailed its new iPhone 13 Pro model, including the camera system it packs. The company is promising a new level of mobile photography, offering amateurs and professionals alike the opportunity to leave their big, bulky camera at home and use their smartphone in its place. The iPhone 13 Pro and Pro Max camera system offer better low-light performance, ultra-wide-angle shots, and much more.

Apple announced the iPhone 13 Pro as representing its “biggest camera advancement” thus far. The company showed off not only the features available with the iPhone 13 Pro’s camera but also behind-the-scenes looks at how professionals used the camera to capture stunning cinematic-tier footage with nothing more than the phone and a handheld gimbal. 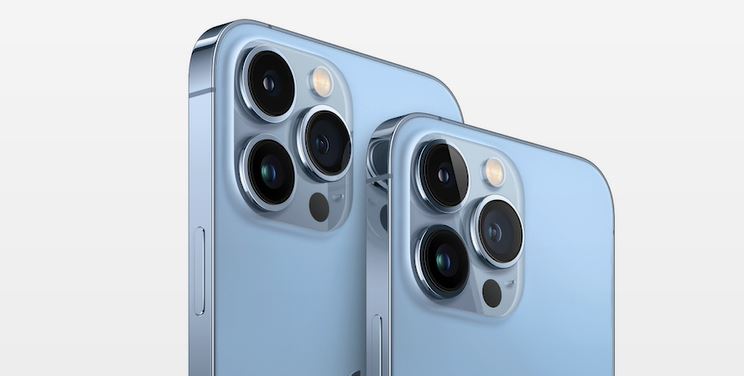 The iPhone 13 Pro features three cameras: a telephoto lens, a wide-angle lens, and an ultra-wide-angle lens. The telephoto camera offers up to 3x optical zoom and 77mm focal length, while the wide-angle camera has an F1.5 aperture and offers up to 2.2x better performance in low light settings. Joining that is the ultra-wide camera with an F1.8 aperture, 6-element lens, up to a 92-percent boost in low light performance, and autofocus.

The ultra-wide camera also offers iPhone users support for macro photography, making it possible to get up-close shots of whatever catches your eye. The model also packs computational photography that leverages software for things like Photographic Styles in the Camera app.

Of particular note is Cinematic mode, offering videographers access to slow-motion capture, time-lapse, macro videos, and depth-of-field transitions. iPhone 13 Pro users can also expect “end-to-end pro workflows,” according to Apple, with support for ProRes and Dolby Vision. The camera system is paired with a new image signal processor powered by the A15 Bionic.

That new ISP, says Apple, offers better tone mapping and improvements to noise reduction. Both iPhone 13 Pro models likewise feature sensor-shift optical image stabilization, which keeps the sensor, rather than the lens, stable for smoother videos and images. All of the cameras on the iPhone 13 Pro models have access to Night mode.

Of note, Apple is limiting the iPhone 13 Pro 128GB models to recording ProRes video at 1080p/30fps in the Camera app. You’ll need to get the 256GB – 1TB storage options to access ProRes 4K/30fps video recording on the iPhone 13 Pro, a limitation that will force those with cinematic aspirations to pay more for the handset.

These features are paired with the iPhone 13 Pro/Pro Max’s Super Retina XDR display with ProMotion, offering an adaptive refresh rate, a more efficient OLED panel, and more. The iPhone 13 Pro starts at $999 and the iPhone 13 Pro Max at $1,099 USD. Preorders for both models are now live.