iPhone 13 may be Apple’s biggest bounce yet

The release of Apple’s iPhone 13 is expected to take a commanding leap over device shipments in the recent past. Analytical group TrendForce suggested this week that iPhone shipments are “expected to undergo a 30% YoY increase in 3Q21.” This should come as little surprise as the company has already been raising shipments this year well over equivalent quarters over the past year. The extreme rise in shipments is thanks in a big way to the giant dip Apple saw thanks to the COVID-19 pandemic.

While the pandemic isn’t truly over just yet, Apple is expected to continue to ramp up orders for iPhone shipments through the third quarter of this year. Per a TrendForce report this week, iPhone shipments saw a 14% year-over-year (YoY) drop in 3Q20. Courtesy of the release of iPhone 12, Apple went on to see a 12% YoY growth in shipments in the fourth quarter of the year 2020. 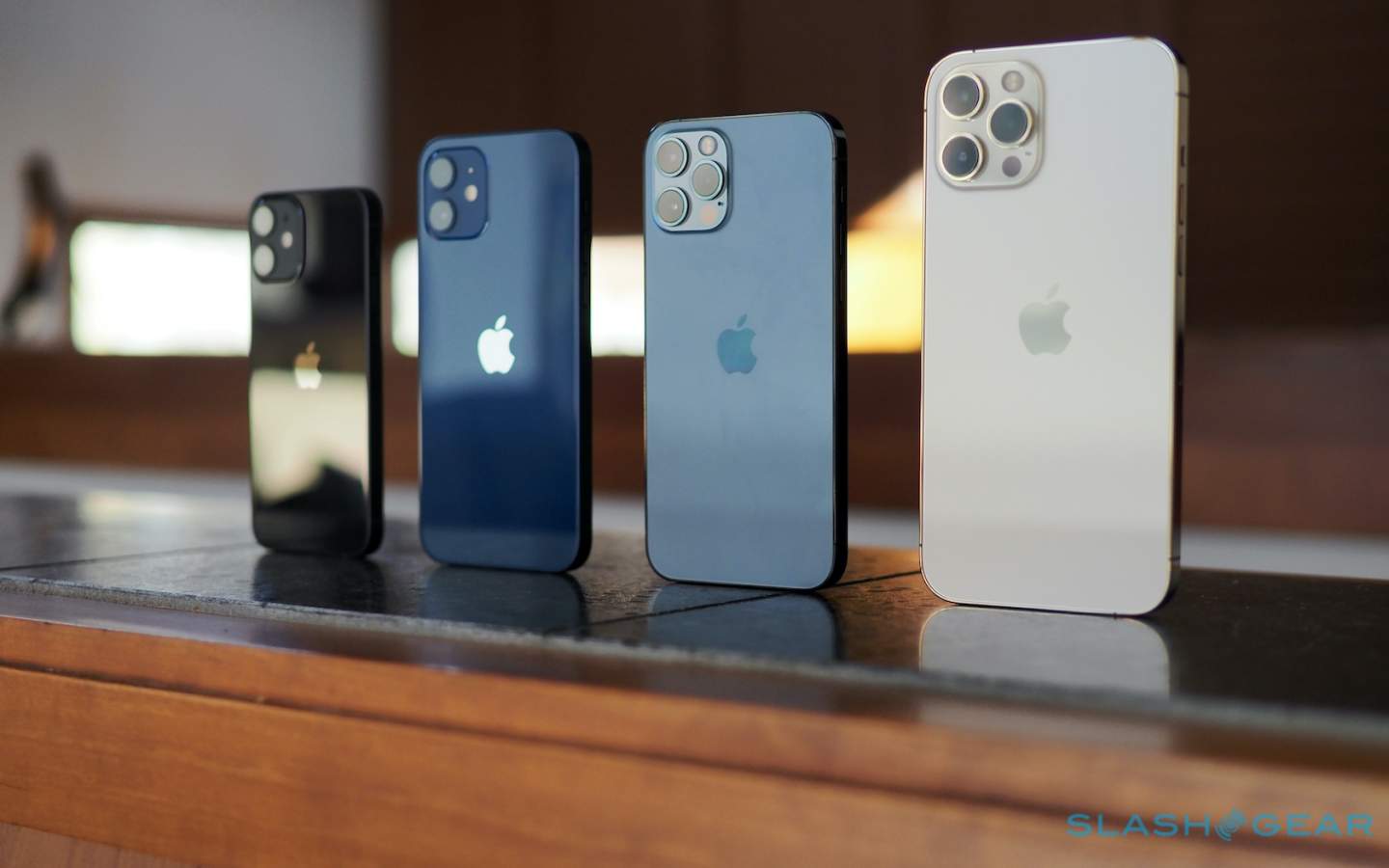 This all comes after Apple’s very planned return to rising shipments in the first quarter of the year 2021. Apple may not have the biggest Q3 in the history of the iPhone (with respect to unit shipments) in the year 2021, but it may well see its biggest YoY growth for the quarter. Per TrendForce, Apple is expected to see a 30% YoY increase in unit shipments for 3Q21.

Another reason why iPhone is able to continue raising shipment numbers is the US government’s sanctions of Huawei. Per TrendForce analyst Esther Feng, once Huawei’s dominance of the high-end smartphone segment in China started to fail, Apple was able to swoop in. “Because other Chinese brands had not previously placed significant emphasis on the high-end market, the iPhone was able to seize most of the market share in the high-end segment left in Huawei’s wake,” said E. Feng.

Take a peek at the timeline below for more information on what’s expected from Apple in the month of September of 2021. That’s when it’s expected that Apple will hold their next major event and the entire iPhone 13 family (what it’ll likely be called, in any case), will be revealed.