The iPhone 12 and iPhone 12 Pro release dates previously leaked are now expected to bump back a full 6 weeks. This isn’t necessarily due to COVID-19, but added precautions could be in play. We’re now hearing that there’s a possibility that Apple’s ordered more display panels than they would have otherwise – just to make certain they’re able to meet demand for this oncoming season of significant upgrades and new iPhone features.

Given the litany of reasons why production of the iPhone could be delayed this year, it’s almost more surprising that it’s not been more widely hypothesized before now. Global pandemic’s second coming could change the situation, but for now it seems that iPhone 12 panel production will start at the end of July, instead of the expected “early June.”

Per Display Supply Chain, as well as Tencent’s QQ (quoting ETNews), mixed signals are at play in the display panel production market. It would appear that Samsung Display will supply display panels for at least 2 iPhone 12 models, if not 3.

There’s some dispute over the iPhone 12 Max, with its 6.1-inch OLED panel. It’s possible this device’s display will be supplied by LGD (LG Display), BOE, or both BOE and LGD. The latest report from DSC is that Apple’s “6 weeks late” display panel production situation will push the iPhone 12 launch a few weeks, as well. As such, the iPhone 12 release date is expected in October instead of the usual September. 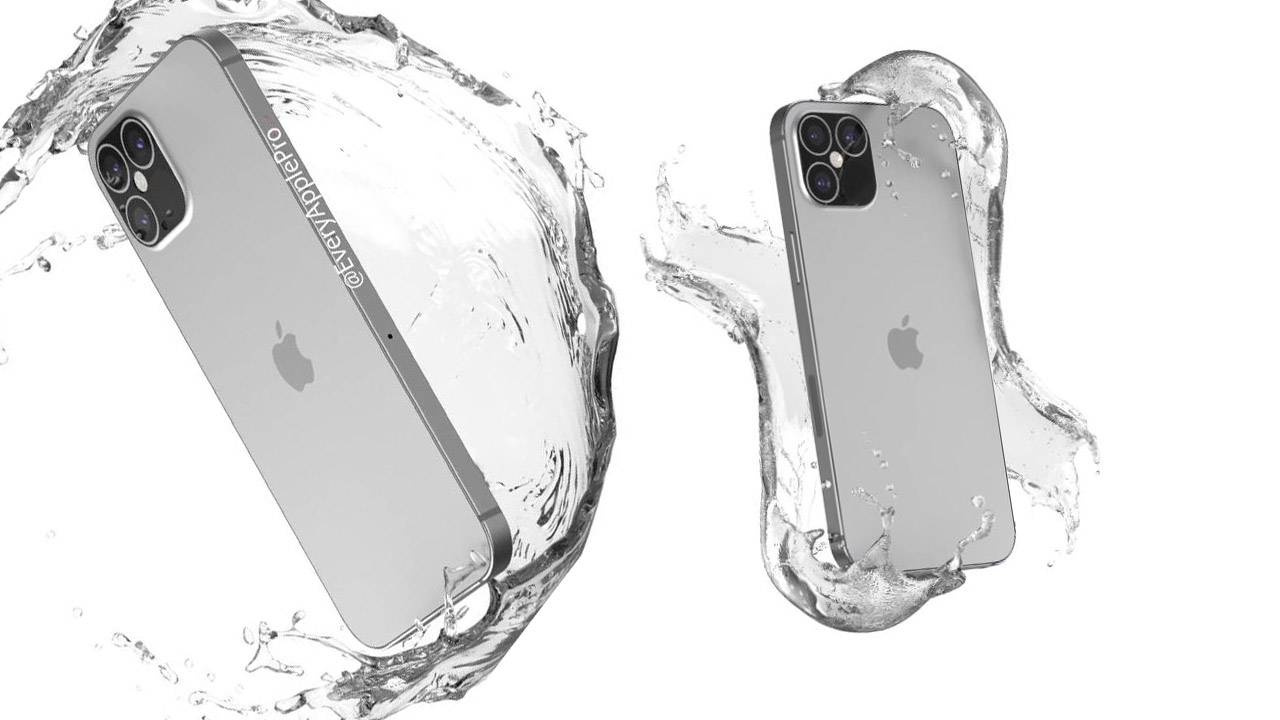 Based on weeks of leaks, analysis, and insider tips from sources who wish to remain anonymous, we’ve got some general estimations for price ranges of the iPhone 12, iPhone 12 Max, iPhone 12 Pro, and iPhone 12 Pro Max. The range will very likely start at around $650 USD. That’ll be the least expensive iPhone 12 with the hardware that’s about the size of an iPhone 5 – quite small! 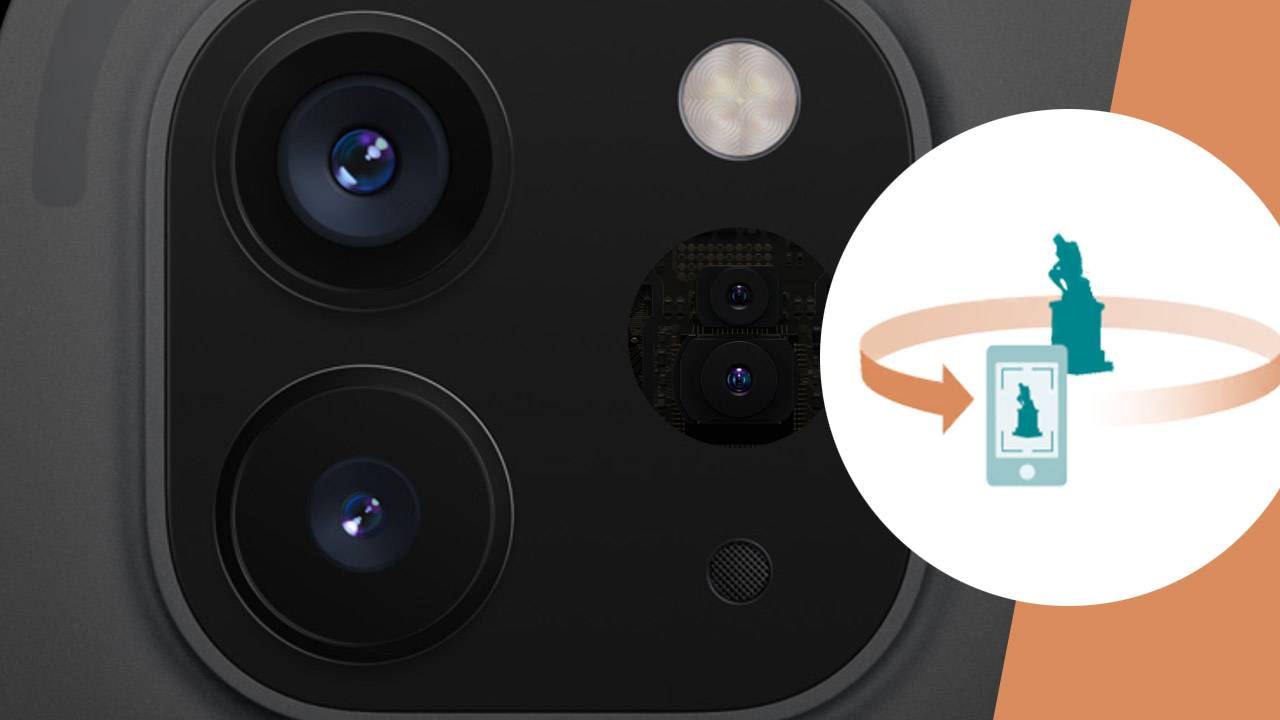 The biggest difference between the iPhone 12 and the iPhone 12 Pro is in the LiDAR sensor on the back of the device. This is similar to what we saw with the latest iPad Pro, though we’re expecting a bit more emphasis on usable special features right out the gate.

People asked how much better Portrait mode could be with LIDAR. That's the wrong question.

The question is, how well can it capture your house in 3D and then project it in AR so you can walk through it? Pretty well, it turns out.

Above you’ll see one example of something that’s possible with the LiDAR sensor on the iPad Pro. This was made back in early 2020, created by the folks that created Apple’s 2019 iPhone app of the year, Spectre. They’ve also created Halide, a top-tier 3rd-party iOS camera app – they’re called Lux Optics and we would not be shocked to find them acquired (or aqui-hired) by Apple at some point in the near future.